Home » Health News » Type 2 diabetes is not just about insulin

In Switzerland, more than 400,000 people suffer from type 2 diabetes, a serious metabolic disorder that is constantly increasing. Obesity, by promoting the resistance to the action of insulin — one of the hormones that regulate blood sugar levels — is a major risk factor. However, insulin imbalance may not be the only cause of the onset of diabetes. Indeed, researchers at the University of Geneva (UNIGE) have highlighted another mechanism: indeed, the liver appears to have the ability to produce a significant amount of glucose outside of any hormonal signal. In patients with excess liver fat, this overproduction of glucose could lead to type 2 diabetes, regardless of hormonal circuits. These results, published by the Journal of Biological Chemistry, highlight a novel re-reading of the origin of diabetes in overweight patients.

Blood sugar levels are mainly regulated by two antagonistic hormones: insulin, which lowers blood glucose level, and glucagon, which increases it. The liver plays an essential role in regulating blood glucose levels by producing and redistributing glucose under the influence of these two hormones. Overweight people therefore face two threats: on the one hand, the risk of developing insulin resistance, which is a precursor to type 2 diabetes, and on the other hand, an accumulation of fat in liver cells, which is known as “fatty liver” syndrome. This accumulation of lipids indeed induces an alteration in the morphology and structure of mitochondria, the cells energy plants.

“Do these alterations have an effect on mitochondrial function? Is there a link between liver cell mitochondria, obesity and diabetes? To find out, we focused on a protein called OPA1 which, in its “long” form, in other words its non-degraded form, has the function of maintaining the structure of mitochondria,” explains Pierre Maechler, professor at the Department of Cell Physiology and Metabolism and at the Diabetes Faculty Centre of the UNIGE Faculty of Medicine, who led this work.

No glucose production without OPA1 protein

Scientists inactivated the OPA1 function in mice to be able to analyze the exact role of mitochondria. “The liver of mice that do not have the long form of OPA1 loses its ability to produce sugar in just a few weeks,” says Lingzi Li, a doctoral student in Professor Maechler’s laboratory and the first author of the study. “Liver cell mitochondria then show an altered morphology, confirming their importance in sugar metabolism.”

An unexpected discovery on the liver

To refine their analysis, Pierre Maechler and colleagues reintroduced a functional OPA1 protein in mice in which it had previously been deleted. “And the mitochondria have regained their normal morphology, but not their activity,” the scientists say. “In this area too, shape does not dictate function! It is not enough for mitochondria to appear normal for them to function properly.”

However, the greatest surprise was yet to come. “By observing controls, i.e. healthy mice in which OPA1 had been introduced in its long form, we discovered that, when equipped with these “super-mitochondria,” they generated more glucose than necessary, and their liver produced sugar without any hormonal call,” enthuses Pierre Maechler. This study therefore undermines the long-held belief that the production of glucose by the liver necessarily depends on external stimuli.

This is the first time that glucose production by the liver has been observed independently of an external signal, and particularly hormonal. This finding may explain the development of type 2 diabetes in patients with a “fatty liver” syndrome, apart from any apparent insulin imbalance. To confirm this, UNIGE researchers are now considering modifying the morphology of liver cell mitochondria in overweight mice to see if this overproduction of glucose can trigger abnormally high blood sugar levels and therefore diabetes 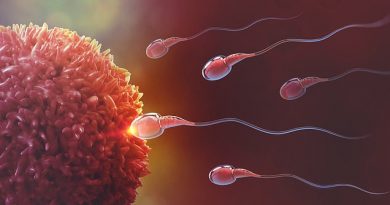 Scientists discover a gene that could explain male infertility crisis 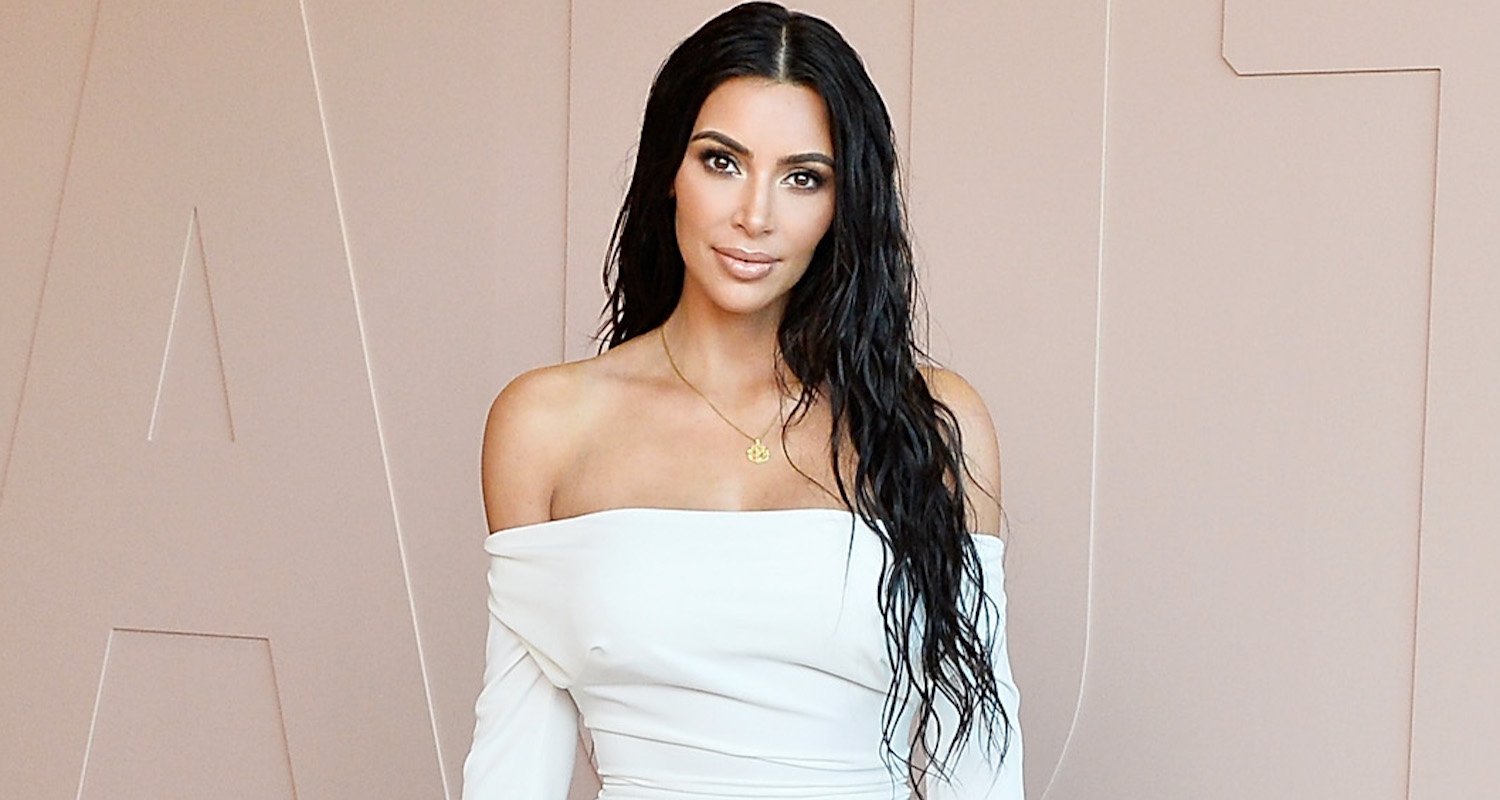