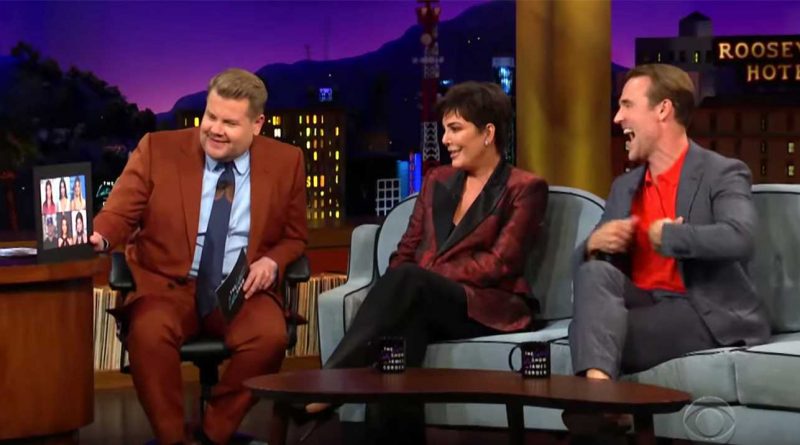 Kris Jenner and James Van Der Beek have 11 children between them — but how well do they remember the day each one of them was born?

That was the game James Corden played with his guests on Monday night’s episode of The Late Late Show, quizzing first Jenner, 63, then Van Der Beek, 42, on their respective kids’ birthdates.

To start, Corden, 41, held up a collage of all the mother of six’s kids — son Rob Kardashian, 32, plus daughters Kylie Jenner, 22, Kendall Jenner, 23, Khloé Kardashian, 35, Kim Kardashian West, 38, and Kourtney Kardashian, 40 — and asked her to rattle off their birthdays, “from oldest to youngest.”

“Okay, Kourtney is April 18th … Kim is October … ” she begins, hesitating and uttering an expletive before getting it: “21st.” Luckily, she nails the rest, to the cheers of the audience — Khloé’s birthday is June 27, while Rob’s is March 17. Kendall turns 24 on Nov. 3, and Kylie celebrated her big day the most recently, on Aug. 10.

“You space them out like a sane person,” Van Der Beek tells Jenner, who points out that “Kourtney and Kimberly were 18 months apart” before she began waiting longer to add to her family: “Then I got smart!”

The former Dawson’s Creek heartthrob (who’s set to compete on the upcoming season of Dancing with the Stars, premiering Monday) shares five children with wife Kimberly.

And despite being “so nervous right now,” Corden teases Van Der Beek, the star gets them all right. However, there was one time he admits he wasn’t sure about his youngest’s birthday without consulting technology.

“Three weeks after Gwendolyn was born, I was on a set and there were all these actresses there and I was talking about my kids and they were like, ‘Oh my God, you must be the best dad!’ I’m like, ‘I love my kids,’ and they’re like, ‘What’s your youngest daughter’s birthday?’ ” he recalls.

“And I went … ‘It was on a Friday.’ It was the first time anybody had asked me when her birthday was. And I had to take my phone out to figure it out,” Van Der Beek continues with a laugh, looking a little embarrassed.

“I know what you mean because when our youngest, Charlotte, was born, I was over the moon that she was born on the 12th of December,” says Corden who, aside from his 20-month-old, is also dad to daughter Carey, 5 next month, and 8-year-old son Max. 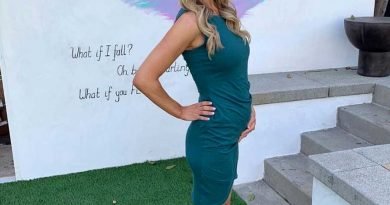 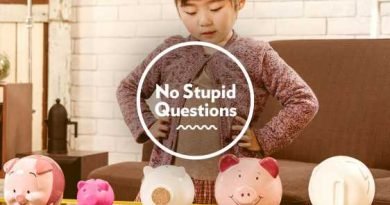 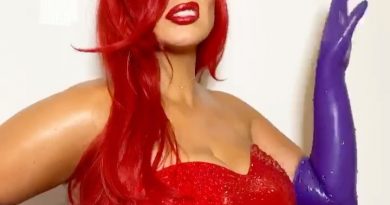