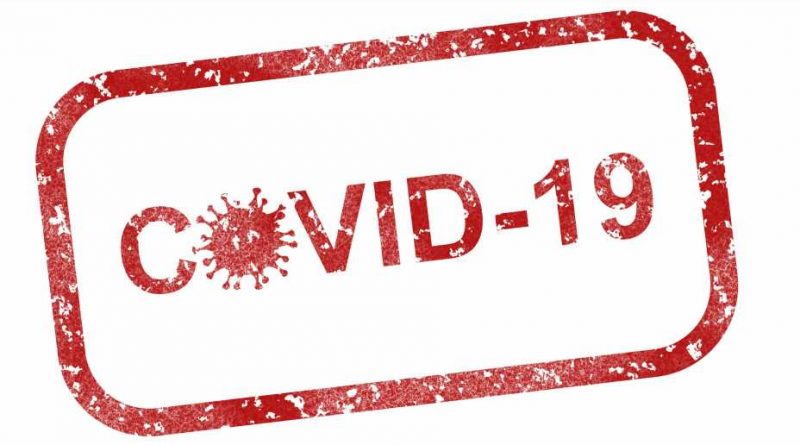 Shell-shocked hospital staff, some of whom have tested positive for the coronavirus, are fighting a losing battle in the Belgian city of Liege against Europe’s second wave of COVID-19.

It is the second time that Belgium, a small EU country of 11.5 million people, has ended up as one of the hardest hit by the global pandemic. It has already seen more than 270,000 cases and 10,500 deaths.

And, according to the latest data, Brussels and Wallonia, the French-speaking region of which Liege is a major city, are now the epicentres of Europe’s renewed crisis.

This repeat performance brings a quiet rage to those on the front lines in the medieval city’s overwhelmed university hospital CHU Liege.

His hair unkept and eyes weary, Benoit Misset, head of the intensive care unit, weighs each word as he explains the daily onslaught from the silent virus threat.

“We’re losing. We’re overwhelmed. We’re bitter… because we’ve known this was coming for two months and the decisions weren’t taken in time,” he told AFP.

The hallway of his COVID unit is filled with staff and patients, and rooms are crowding even more quickly than in the first explosion of cases that ran from March until May.

“On Wednesday, we almost reached the number of cases we saw in the first wave,” says Christelle Meuris, an infection specialist and head of the unit.

“We’re afraid that the latest measures will not be enough to flatten the curve. We can see a tsunami coming,” said the doctor, whose unit now has 18 virus patients in its 26 beds.

She said she fears that soon each room will have to take two patients, a complicated situation for a virus this contagious.

Everyone is worried that Liege, just a short drive from Germany or the Netherlands, will become the next Bergamo, the Italian city where scenes of overcome hospitals heralded a pandemic that was about to engulf Europe.

Before entering a patient’s room, Hendrika Abourou, a double-masked nurse’s aide, laces on three overblouses and squeezes her hands into two pairs of gloves, not forgetting her protective glasses.

“Each gesture is calculated. To move the patient, wash him, throw his sheet in a specific bag… We have to think all the time, pay attention to everything,” she explained.

Many of her colleagues did not make it beyond the first wave, giving up hospital work altogether. About 20 percent of current staff are unable to come to work.

“The shortage was already there before, but it’s becoming more and more acute because the staff is also affected by the COVID when we’re going to have to hold out for many months,” said Meuris, the head of unit.

In the intensive care ward, nurse Thomas, who gave only his last name, said he had worked after testing positive for the virus three weeks ago.

“I didn’t have much choice. I didn’t have a lot of symptoms. I told my supervisor. He told me ‘we can’t replace you. You’re going to have to come in’,” he said.

The 33-year-old acknowledged “a difficult decision, but patients don’t take breaks. It was also by solidarity with my team”.

In his unit of 23 people, four COVID-positive staff are still working. “We take even more precautions,” he said.

The intensive care unit’s boss, Misset, said there was no choice.

Two days ago, the hospital began transferring patients to other Belgian provinces and to Germany.

Misset, who is French, is strongly in favour of new lockdowns, which he says are more effective than the curfews and bar and restaurant closures that Belgium adopted to stem the virus resurgence.

“Nobody took the situation seriously. Politicians as well as the people,” he said angrily of the summer months in which signs of the virus’ continued presence were taken too lightly. 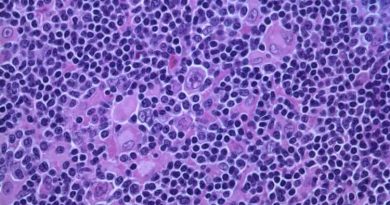 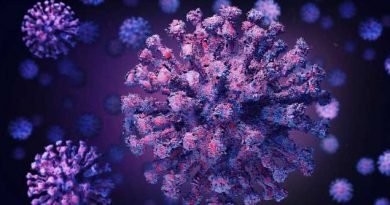 What’s the difference between mutations, variants and strains? A guide to COVID terminology