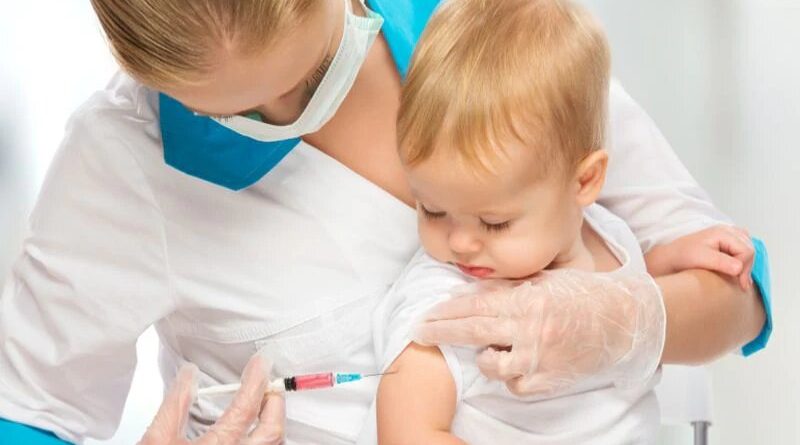 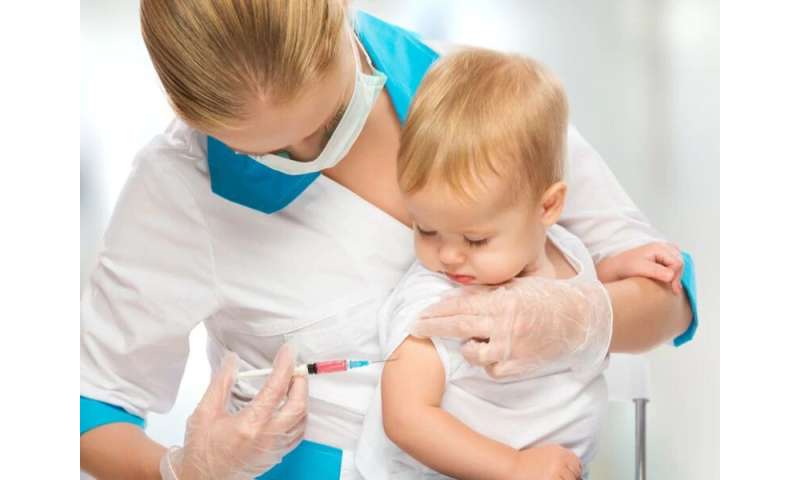 (HealthDay)—Vaccination coverage with many recommended vaccines is high by age 24 months, according to research published in the Oct. 23 issue of the U.S. Centers for Disease Control and Prevention Morbidity and Mortality Weekly Report.

Holly A. Hill, M.D., Ph.D, from the CDC in Atlanta, and colleagues used data from the National Immunization Survey-Child to estimate vaccination coverage among children born in 2016 to 2017.

The researchers found that by age 24 months, national coverage was ≥90 percent for at least three doses of poliovirus vaccine, at least three doses of hepatitis B vaccine, and at least one dose of varicella vaccine; national coverage for at least one dose of measles, mumps, and rubella vaccine (MMR) was ≥90 percent, although in 14 states MMR coverage was <90 percent. Coverage with at least two doses of influenza vaccine was higher for children born during 2016 to 2017 versus 2014 to 2015 (58.1 versus 53.1 percent) but was the lowest of all studied vaccines. By age 24 months, only 1.2 percent of children had received no vaccinations. Children enrolled in Medicaid or with no health insurance had lower vaccination coverage than privately insured children; among these groups, the prevalence of being completely unvaccinated was 1.3, 4.1, and 0.8 percent, respectively. 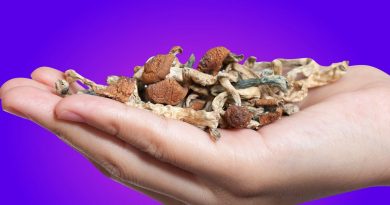 Oregon just became the first state to legalize medical psilocybin. Here’s what ‘magic’ mushrooms do to your brain and body. 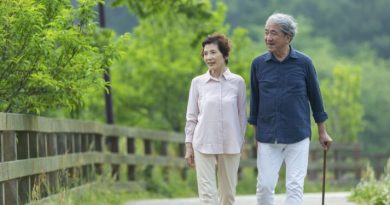 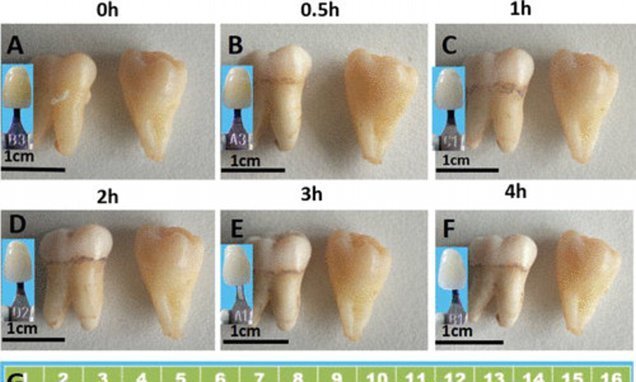 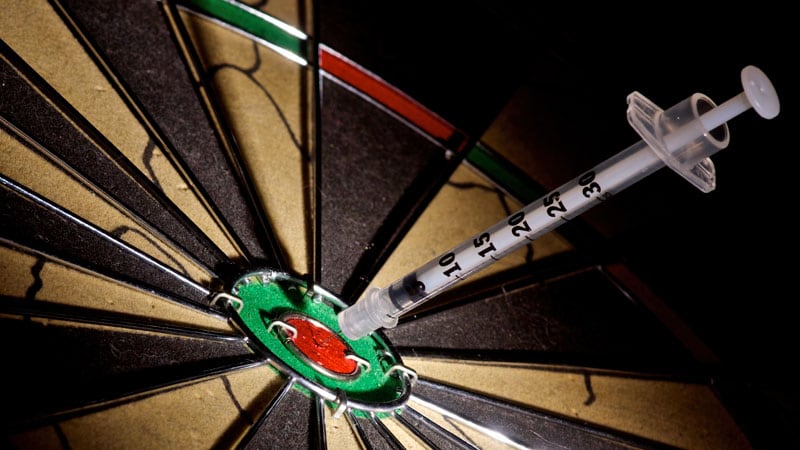 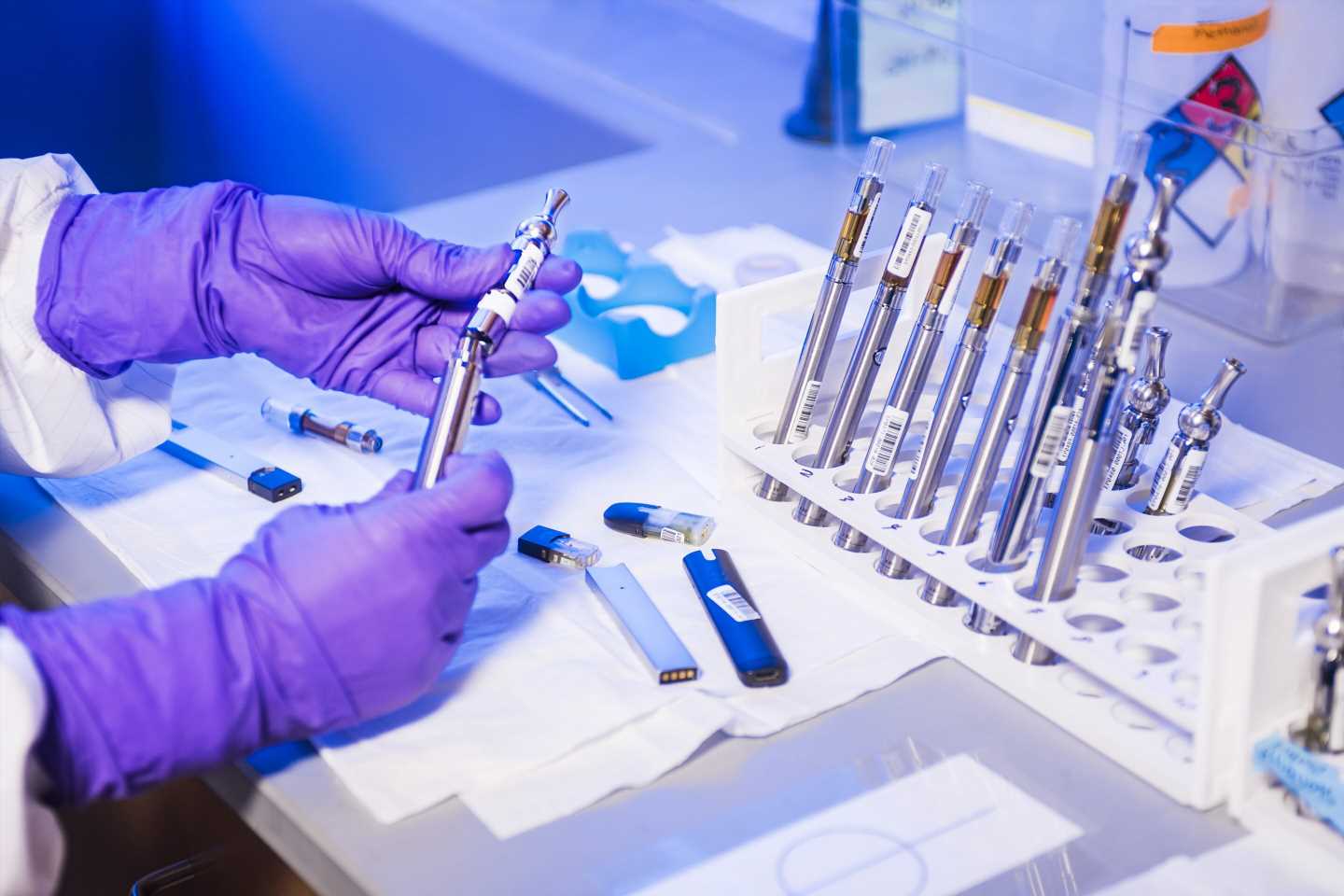 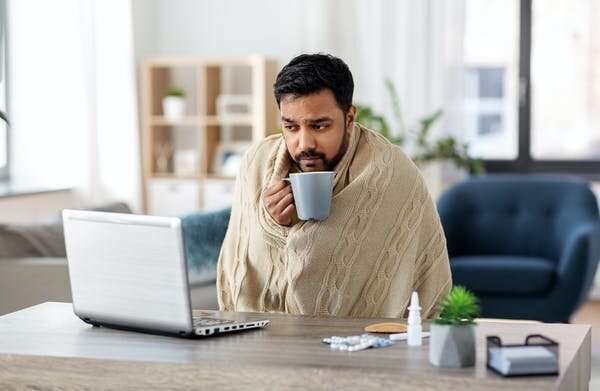