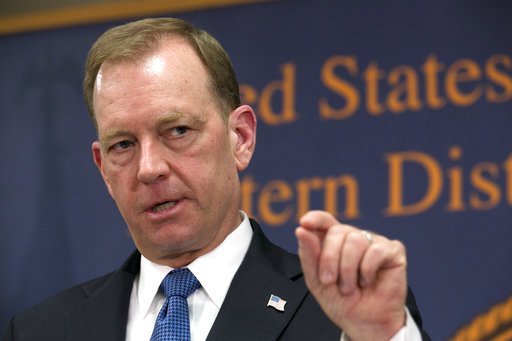 Nine of every 10 illegal marijuana farms raided in California this year contained traces of powerful and potentially lethal pesticides that are poisoning wildlife and could endanger water supplies, researchers and federal authorities said Tuesday.

That’s a jump from chemicals found at about 75 percent of illegal growing operations discovered on public land last year, and it’s six times as high as in 2012.

Federal and state officials launched a summer-long crackdown driven in part by new concern over the increase in the use of the highly toxic pesticide carbofuran.

Researcher Mourad Gabriel, one of the few researchers studying the ecological impact of illicit grow sites, said the pesticide is so powerful that a quarter-teaspoon can kill a 300-pound (136-kilogram) bear.

He and fellow researchers at the Integral Ecology Research Center in northwestern California found 89 percent of sites this year have been confirmed or are strongly suspected to be contaminated with carbofuran or methamidophos, another powerful banned pesticide.

The crackdown aided by $2.5 million in federal money led to 95 growing sites and the removal of more than 10 tons of fertilizer, pesticides and chemicals. 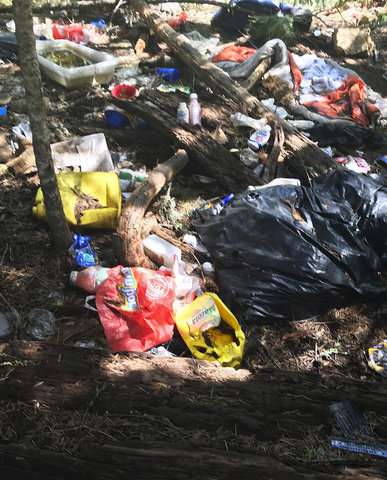 “This isn’t about the marijuana, it’s about the damage that’s being done,” he said in an interview before a news conference to announce the findings. “What is happening here is illegal under anybody’s law.”

The effort was endorsed by California Attorney General Xavier Becerra, whose department leads the nation’s largest marijuana eradication program, and was aided by the California National Guard in an increasingly rare agreement over federal drug policy.

Investigators suspect some illegal grows are now being moved into agricultural areas alongside legitimate marijuana and other crops. For example, they raided two illegal marijuana farms south of Sacramento this summer based on information on a cellphone found at an illegal grow in the Mendocino National Forest last year, Scott said.

“Because of the legalization, our operating theory is that it’s a whole lot easier to go set up a greenhouse in the valley somewhere than it to have to pack all of this stuff into the national forest and do all the manual labor…. The folks that have been growing in the forest to a certain extent have brought it down into the valley,” he said in the interview. “There’s so much confusion around enforcement that it makes it easy to camouflage it.”

The pot is mostly headed out of state, generally to the Midwest and East Coast, and could not pass California’s stringent standards for legal weed because traces of the toxic chemicals are often found in the plants, officials said.

The grows leave what Scott called a path of destruction by clearing trees, diverting water and using deadly and illegal pesticides that kill wildlife and seep into the ground or run off into streams and rivers. 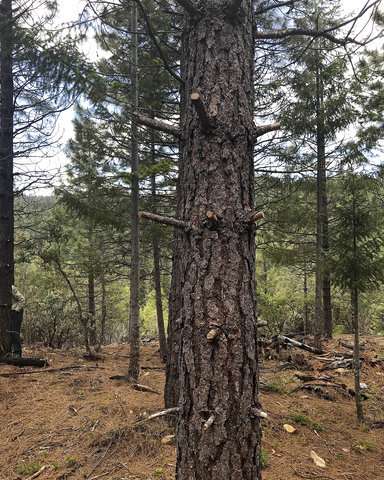 They also hauled out nearly 60 tons of trash, irrigation hose and camping supplies from the remote sites hidden in national forests and on other public land.

Work crews cleaned up 160 toxic sites, but have a waiting list of 830 contaminated sites, some found eight years ago and still awaiting their turn.

Part of the problem is the lethal pesticides pose a danger to cleanup crews, Scott said in the interview. 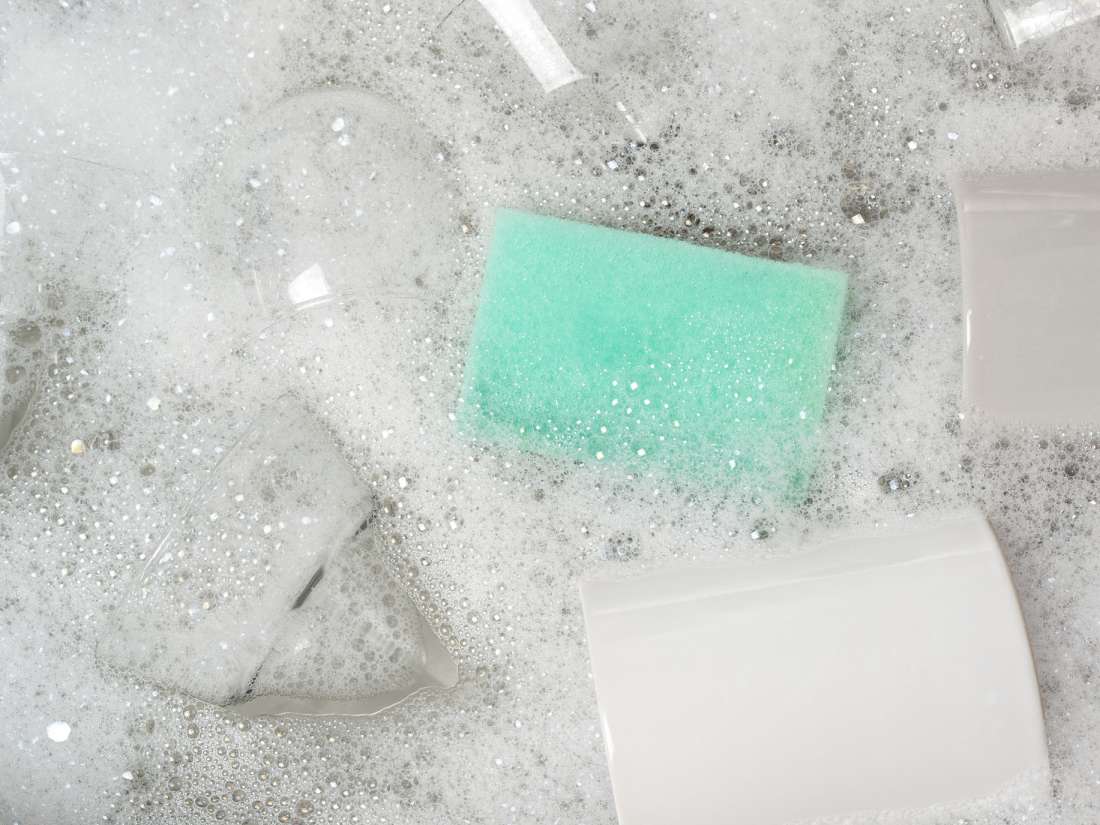 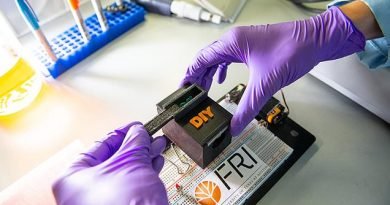 Mosquitoes can be tested for deadly disease risk with smartphones 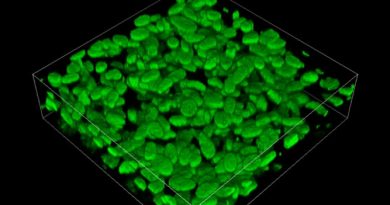