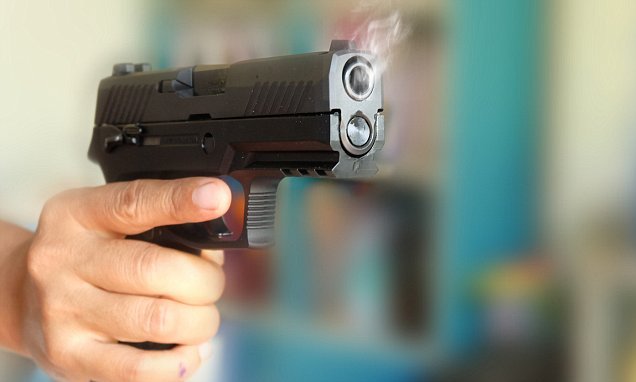 Half of all firearm deaths in 2016 occurred in just six countries in the Americas, a shocking new study has found.

Brazil topped the list with more than 43,200 gun deaths, either via homicide, suicide or accidental injury.

Joining Brazil in the top five were the US, India, Mexico, and Colombia.

However, when the number of deaths were added up together, half of the more than 250,000 in the countries in the Americas listed above as well as Venezuela and Guatemala.

The team, from the University of Washington, are calling upon lawmakers to implement policy changes – such as strengthening background checks or requiring a permit to purchase a firearm – that might help drive down the staggering number. 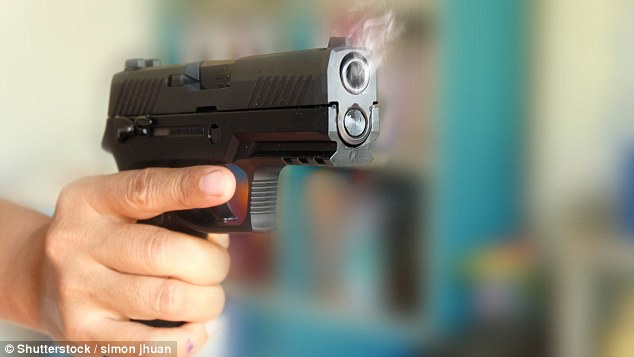 Half of all firearm deaths occur in just six countries in the Americas, a shocking new study has found, with Brazil topping the list (file image)

For the study, the team used data from the Global Burden of Disease Study, which measures mortality due to diseases, injuries and risk factors.

They looked at firearm-related mortality for 195 countries and territories that occurred between 1990 and 2016.

The researchers did not include gun deaths attributed to execution, law enforcement or conflict/terrorism.

Globally, in 2016, 64 percent of gun deaths were homicides, 27 percent were suicides and nine percent were accidental injuries.

When it came to an aggregate of death for all ages and both sexes, Brazil topped the list with 43,200 deaths in 2016.

Rounding out the top five were the US, India, Mexico, and Colombia.

However, two more countries in the Americas, Venezuela and Guatemala, made the top 10 list at numbers six and eight, respectively.

But in terms of the highest rate, El-Salvador led all countries. There, guns were responsible for 39.2 deaths per 100,000 people.

The team also calculated countries with the lowest rate, the title of which went to Singapore with 0.1 deaths per 100,000 people.

It was followed by countries in Asia: China, Oman, Japan and Taiwan, a nation-state whose independence from China is disputed.

Worldwide, deaths involving guns surpassed deaths due to global conflict and terrorism every year from 1990 to 2016.

The only exception was in 1994, when the Rwandan genocide occurred. The UN estimates the death toll from that event to be 800,000.

‘This study confirms what many have been claiming for years – that gun violence is one of the greatest public health crises of our time,’ said co-author Dr Mohsen Naghavi, a professor of global health at the University of Washington.

‘There are no simple antidotes to address this health problem. The tragedy of each firearm-related death will continue until reasonable and reasoned leaders come together to address the issue.’

‘These findings show the disproportionately high mortality among men,’ said senior author Dr Christopher Murray, director of the Institute for Health Metrics and Evaluation at the University of Washington.

‘This study is important for policymakers at the national and global levels.’ 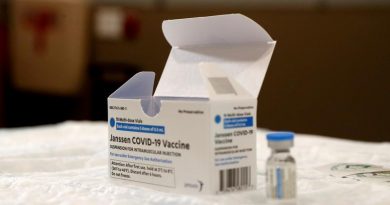 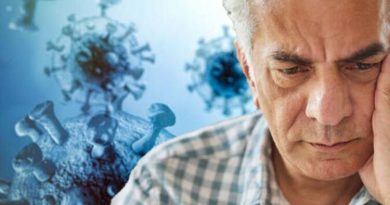 Omicron symptoms: Two psychological signs of a Covid infection – ‘can persist’ for months

Could a drug that turns up the heat in fat tissue treat obesity?