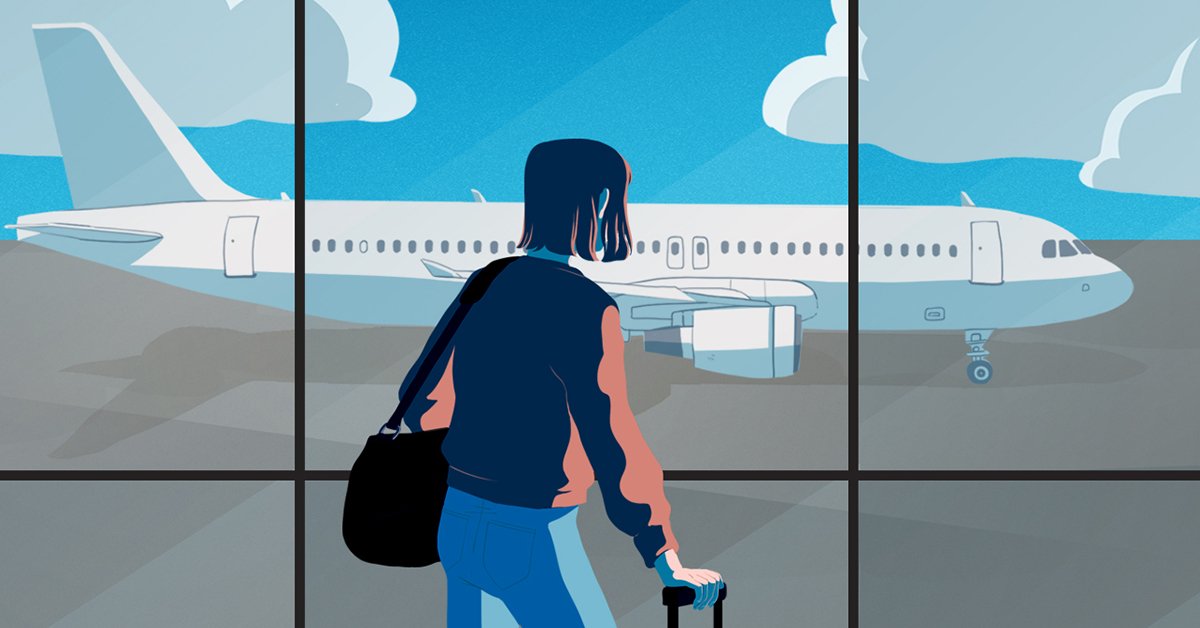 For those with a serious mental illness such as schizophrenia or bipolar disorder, traveling can include additional health risks. These tips can help.

Research shows that travel provokes anxiety in most people. In fact, for some, the stress can even trigger a psychotic episode.

Mary Seeman, a psychiatrist in Toronto, told the story of one woman who became nauseated on a plane and came to believe that the pilot was deliberately making her ill so that he would have an excuse to be with her when the plane landed. “She was convinced that he had fallen instantaneously in love with her when he saw her board,” Seeman wrote.

Dr. Ken Duckworth, medical director of the National Alliance on Mental Illness, recalled one business executive with bipolar disorder who landed in the hospital every time he flew from the United States to Europe.

Travel across time zones is especially risky for a person dealing with a mental illness. One theory is that people with mental illness may already have altered circadian rhythms, which makes adjusting to jet lag tougher.

So, when a person has a condition that carries a risk of experiencing a psychotic episode, is any travel ever worth it?

Avoiding travel altogether isn’t always possible. If you need to travel, planning ahead can make a big difference.

For the business executive, the solution was to take a boat across the Atlantic instead of a plane, giving his body more time to adjust. “He did that and had no trouble,” Duckworth said.

Psychiatrists offer a variety of tips to help minimize the risk of trigging a psychotic episode while traveling.

Who is at risk?

Even if you’ve never had psychosis, but know you’re at risk, it’s best to think ahead. Your first break with reality may come while traveling.

Seeman told Heathline the chances are higher if you have a family history of psychiatric illness and are in a vulnerable moment, such as after a breakup or the death of a loved one, or after losing a great deal of weight or experience other physical or emotional shocks.

In those circumstances, “people should try to avoid sleep loss, time shifts, alcohol, and maybe high altitudes as well,” she said.

Symptoms of bipolar or schizophrenia usually show up by a person’s early 20s. But they may arrive in one’s 40s or later, especially in women who have other illnesses and stresses like a history of unemployment, some research indicates.

Older adults can also have their first break while traveling when they are slipping into dementia.

Additionally, psychosis can be triggered by mefloquine (sometimes called Lariam), a medication used to prevent malaria. If you’ve had depression, generalized anxiety disorder, or a psychotic or seizure disorder, the World Health Organization (WHO) advises you to ask for a different medication.

How can you protect young adults?

If psychosis runs in the family, Margaret Cochran, a therapist from San Jose, California, advises talking to children about their risk when they are young. “Mental illness, among other things, needs to be ‘normalized’ as in its nothing to be ashamed of. You just recognize it, go to the appropriate physician and get treated,” she said, noting that parents can include other medical issues like diabetes or high cholesterol in the same conversation.

But young people should also know that they may never develop symptoms. Most people with a relative or even a sibling or parent with schizophrenia will not develop the disorder. These were the findings of a family study done in 2014 by the Consortium on the Genetics of Schizophrenia. The study, which had 16 co-authors and looked at nearly 300 families, concluded that the risk of schizophrenia was only 31 percent within a nuclear family.

Before a big trip or stay abroad, schedule a physical for your child and ask the doctor to discuss mental health issues during the exam.

Children with a risk of psychosis need to know that marijuana can trigger an episode. This information may also be best coming from your doctor. Cochran pointed out it’s normal for children between the ages of 13 and 25 to pay more attention to “an authoritative outsider” than to their parents.

Traveling east or west is tougher than north or south because of time zone changes. If you’re in Boston and have bipolar disorder, “and you have a chance to go to either Brazil or Italy, if it’s all the same I’d consider Brazil,” Duckworth said.

High-altitude trips also may be especially tough. Among mountain residents, high altitudes seem to be a risk factor for suicide, especially for people with bipolar disorder. But it’s not yet clear how travelers are affected.

Certain destinations are associated with psychotic episodes. “Tahiti syndrome” can be triggered when you find crowds of tourists instead of a paradise. “Jerusalem syndrome” may be brought on by religious feeling. “Florence syndrome” may occur at the sight of fine art.

The reason for the trip can be another factor. Traveling for weddings and other big occasions could add another layer of stress for many people, Seeman noted.

But that doesn’t mean no one should try. The Women’s Clinic for Psychosis in Toronto has sponsored travel abroad for patients with schizophrenia so that they could reconnect with estranged children or visit other distant friends and relatives. To ensure safety, the staff takes a number of precautions, including making contact with medical caregivers at the destination.

Preparation for your trip

All travelers with an active prescription should be sure to bring enough of their medications. In some countries, you need proof of a prescription to carry sleeping pills. Check the rules for your destination.

If you are in danger of a psychotic break, you need to carry a doctor’s letter that explains your need for medications, ideally in the language of your destination, and perhaps copies of your prescriptions. Duckworth suggests also carrying a list of the places where you have been hospitalized, with dates, so staff at your destination can check your medical records if the need arises.

However, he doesn’t suggest carrying around your “discharge” papers from hospitalizations.

It’s also important to check your medical insurance to see if it would cover the cost of hospital treatment in a foreign country or an emergency trip home. Most travel policies don’t.

Patients who need injections of antipsychotics like lithium or clozapine may need to arrange in advance for care at the destination site.

Don’t drink or use recreational drugs to soothe your anxiety in the airport, on the plane, or after you land; they can aggravate dehydration, motion sickness, and temperature-related illness and trigger symptoms, Seeman noted.

To manage a change in time zones, Cynthia Last, clinical psychologist and author of “When Someone You Love is Bipolar: Help and Support for You and Your Partner,” suggests starting before you leave: “Gradually, in small increments, change your sleep and wake time in the direction of the location you will be traveling to.”

To help manage jet lag after you arrive, you can take 2 to 5 milligrams of melatonin before bedtime for up to four days, Seeman noted.

Last suggests slowing down the entire trip. “Don’t try to cram too many activities into one day. Take breaks. And try to keep a regular reasonable bedtime,” she said.

The most important step: Think carefully about whether the trip is a good idea. “Don’t combine stresses. There may be times when a trip isn’t worthwhile,” Duckworth said. “You have to know yourself.” 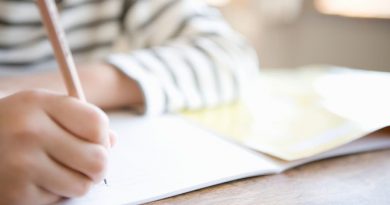 This Group of Children Is Overdiagnosed With ADHD

When Vaccines and Re-emergence Were Just as Daunting 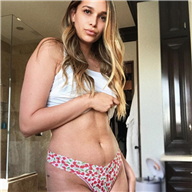