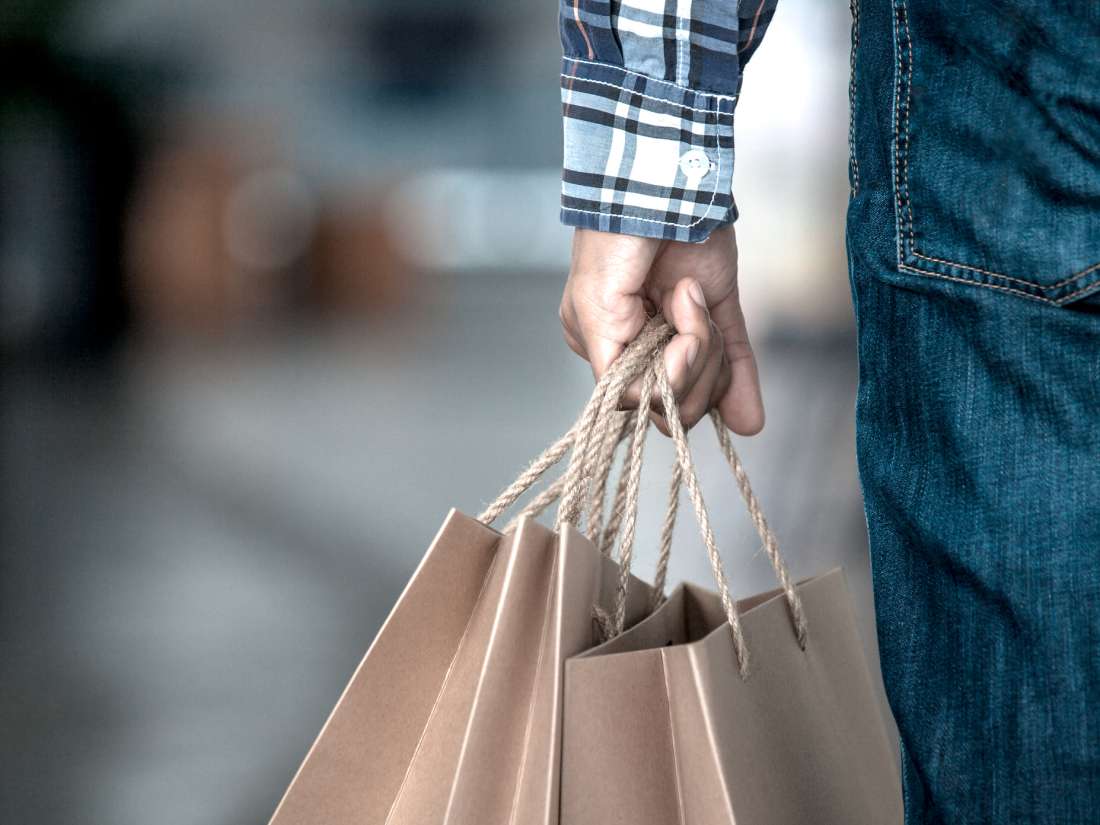 A paper that is now published in the journal Nature Communications concludes that the result provides brand new evidence of the biological cause of “men’s preferences for status.”

There is also evidence, she adds, that human testosterone levels rise in situations where social rank matters, such as during or after winning a competition, or when “in the presence of an attractive mate.” In contrast, becoming a father causes a drop in testosterone.

More than a sex hormone

Testosterone is a hormone produced, under the control of the brain, primarily in the reproductive organs. The main centres of testosterone production are the testes in men and the ovaries in women. Small amounts are produced elsewhere in the body, such as the adrenal glands.

Many bodily functions rely on testosterone. At first, it was thought that the hormone mainly influenced male biology, which is why it is often referred to as the “male sex hormone.”

There is growing evidence, however, that testosterone has a “systemic role” in well-being, pain, and heart health in both men and women. Other aspects of testosterone’s influence are also emerging — for instance, it has “beneficial effects on lean muscle and body fat.”

In addition, by converting to estrogen — traditionally thought of as the “female sex hormone” — testosterone also has a role in bone density and preserving bone health.

In men, levels of testosterone fluctuate throughout the day and also in response to events and situations.

Prof. Plassmann and colleagues used a “placebo-controlled experiment” to investigate the effect of a rise in testosterone on consumer behavior in 243 men.

To do so, the researchers randomly split the men into two roughly equal groups of similar ages and socioeconomic backgrounds. One group received a single dose of testosterone as a gel that is applied to the skin.

Such a dose “mimicked” a rise in hormone level that might occur in response to “an everyday situation,” such as taking part in or winning a game.

Both groups then completed two tasks. For the first task, they were asked to choose between two “apparel brands” for five different pairs of goods.

They were asked, “Which brand do you prefer, and to what extent?” They were also asked to rate each brand on a scale of 1–10.

The researchers had previously consumer tested the goods. This ensured that the brands in each pair were in opposite “social rankings” but of comparable “perceived quality.” In one pair, for example, Calvin Klein was associated with “higher social rank” and Levi’s with lower.

The results of the first test revealed that the men who were given the testosterone tended to prefer the brands that were associated with a higher social status.

For the second task, the men were all presented with text descriptions of six different products, ranging from luxury cars to watches and coffee machines. The descriptions were phrased like advertisements.

Each man received a description of two products. These descriptions were selected at random from one of three types for each product.

The three types of description were similar, except that some of the text was changed to include “specific phrases emphasizing associations with status, power, or high quality.” Again, the researchers had carried out consumer testing to validate the three types.

In describing a watch, for example, the advert emphasizing quality consisted of phrases such as “supreme quality” and “state of the art,” plus words such as “robustness” and “precision.”

In the descriptions that emphasized power, there appeared phrases such as “cutting edge,” plus “athletic excellence” and “benchmark for performance.”

In contrast, the phrasing for the description that emphasized status included words such as “prestige,” “luxury,” “world-famous,” and “sophisticated.”

The researchers also asked the men to indicate how much they liked the description they were given and also the product that it referred to.

Testosterone was shown to increase men’s liking for products when they were “described as status-enhancing, but not when they are described as power-enhancing or high in quality.”

This set of results is likely to interest marketers and researchers wishing to test new theories about consumer behavior.

Men’s testosterone levels tend to rise in certain situations, such as during and after sporting events, or when they meet attractive potential mates. They can also rise in response to significant life events, such as divorce and graduation. The authors note:

“Our results suggest that in such contexts male consumers might be more likely to engage in positional consumption, and might find status-related brand communications more appealing.”

They point out that the study has a number of limitations and further research is needed to test and confirm the results. For instance, the volunteers did not actually buy any goods, and the analysis did not account for mood changes and cultural nuances.

The following video shows Prof. Plassmann discussing the study in an interview. 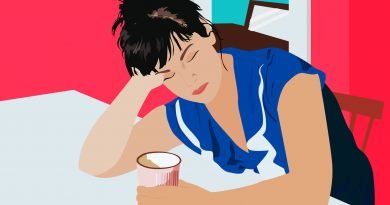 How Facing My Buried Emotions Helped Me Heal From Cancer