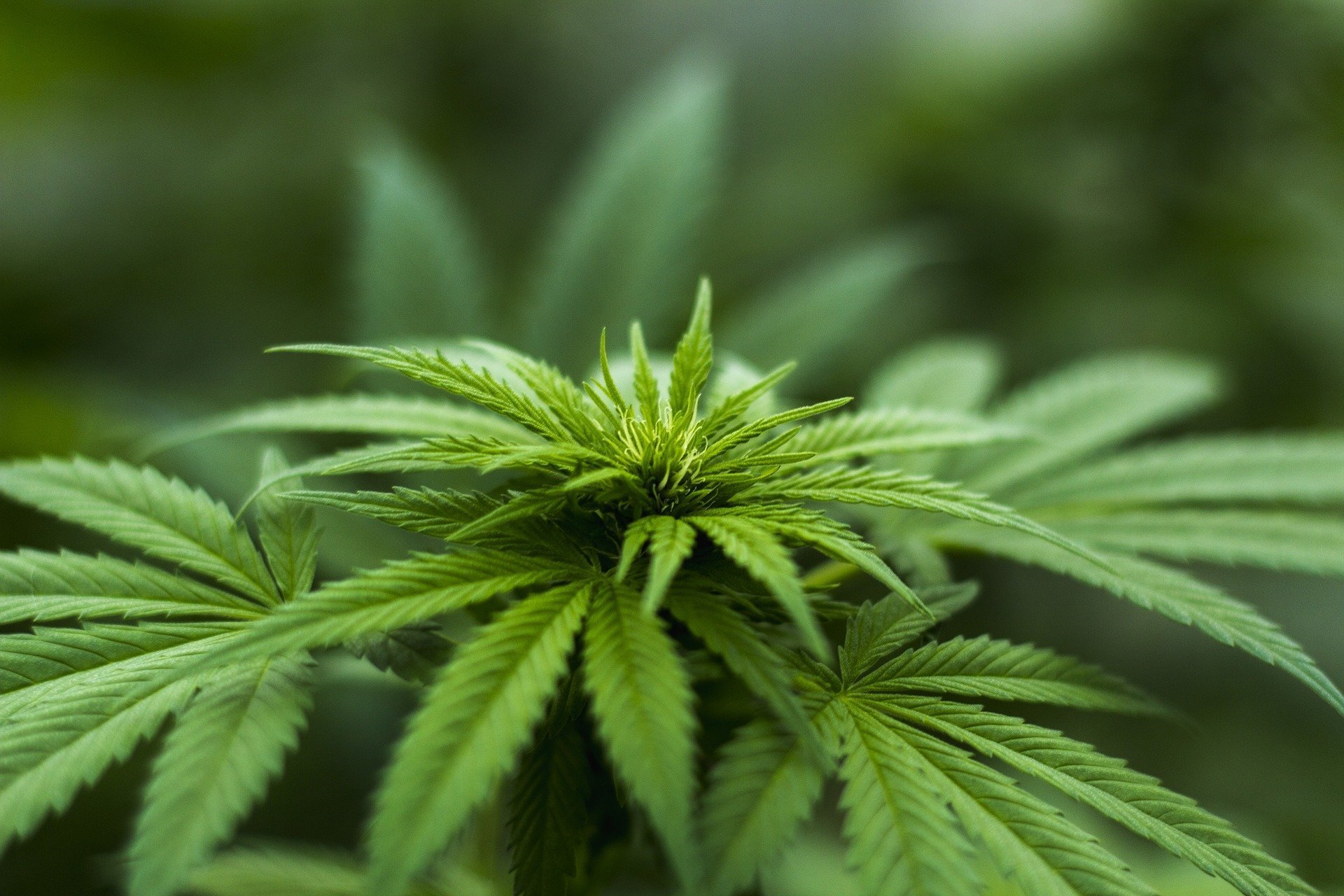 A study of community use of medicinal cannabis to treat childhood epilepsy has found most samples contained some THC and little CBD, contrary to parents’ expectations, and a majority were reported as reducing seizures.

A pioneering study has found Australian parents who turned to medicinal cannabis to treat their children with epilepsy overwhelmingly (75 percent) considered the extracts as “effective.” Contrary to parental expectations, extracts generally contained low doses of cannabidiol (CBD) – commonly considered to be a key therapeutic element and that has been successfully used in recent clinical trials to treat epilepsy.

The research, which was commenced two years ago by the University of Sydney’s Lambert Initiative for Cannabinoid Therapeutics, not only sheds light on the composition of cannabis used in the community but also reveals the legal, bureaucratic, and cost issues faced by families relying on the products as well as demonstrating the barriers preventing some from accessing medicinal cannabis.

The study found that the main psychoactive ingredient in cannabis, tetrahydrocannabinol (THC), and the closely related compound THCA, were present in most extracts, although the quantity was generally not enough to produce intoxicating effects. Just over half the extracts were associated with a seizure reduction of 75-100 percent, which reinforces observations from animal studies and case reports of anticonvulsant effects of THC and THCA. As well, 65 percent were associated with other beneficial effects like improved cognition (35 percent) and language skills (24 percent).

The findings are published today in Scientific Reports.

Lead author and Ph.D. candidate with the Lambert Initiative at the Brain and Mind Centre, Ms Anastasia Suraev, said just under half the families using medicinal cannabis reduced their antiepileptic medication.

“Our findings highlight the huge unmet clinical need in the management of treatment-resistant epilepsy in childhood,” said Ms Suraev, from the School of Psychology.

Corresponding author and academic director of the Lambert Initiative, Professor Iain McGregor, said: “Although the illicit extracts we analysed contained low doses of CBD, three in four were reported as ‘effective,” demonstrating the importance of researching the cannabis plant in its entirety for the treatment of epilepsy.

“And despite the overwhelming presence of generally low levels of THC, concentrations did not differ between samples perceived as ‘effective’ and ‘ineffective.’ 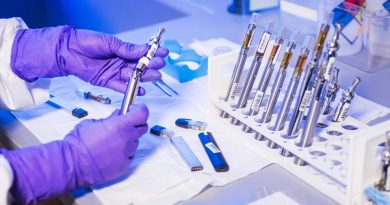 COVID-19 testing at home is both possible and reliable. Here’s what you need to know. 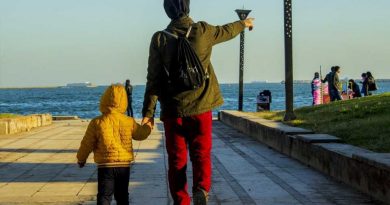 Smell receptors in the body could help sniff out disease: Olfactory cells found throughout the body may help or harm depending on location