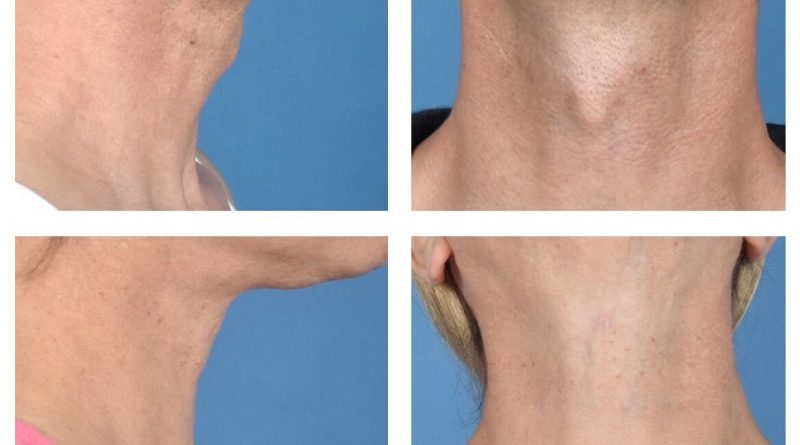 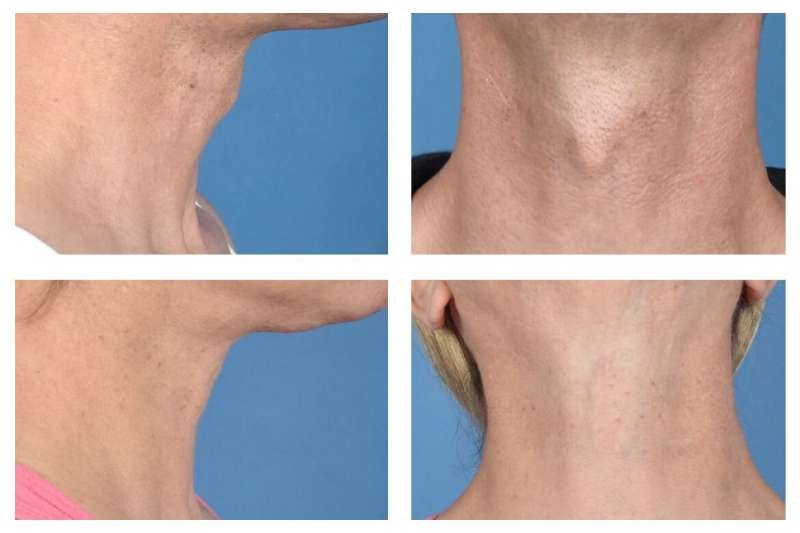 Doctors at the UCLA Gender Health Program have developed a technique to reduce an Adam’s apple bump without leaving a scar on the patient’s neck.

The advance could be an important and welcome one for transgender women and nonbinary people, for whom a neck scar can be a telltale sign of their surgery—often exposing them to discrimination, hate and violence.

A study by the surgeons who developed the technique was published in the journal Facial Plastic Surgery & Aesthetic Medicine. Reviewing outcomes for 77 people who underwent the surgery at UCLA Health facilities, the authors concluded that the procedure is an effective way to optimize care for people receiving gender-affirming surgery.

Specifically, they found that the procedure—which can be performed in 90 minutes by one surgeon—is effective at removing the Adam’s apple, that it can be performed using only the equipment already available in most surgical suites in addition to a few other inexpensive tools, and that it could be readily adopted by plastic surgeons and throat surgeons.

The procedure is called “scarless” tracheal shave, thanks to the lack of a scar on the patient’s neck, although in actuality, it does create a small, hidden scar on the inside of the patient’s lip. That’s the location through which a surgeon inserts cartilage-trimming forceps and a polishing tool to shave down the extra cartilage that forms the Adam’s apple.

“There will always be a scar with any surgery, but this procedure creates a scar that only a dentist would see,” said Dr. Abie Mendelsohn, associate professor of head and neck surgery at the David Geffen School of Medicine at UCLA, and the study’s senior author. “It represents a massive shift in the ability to provide optimal gender-affirming care for patients.”

Mendelsohn said many transgender people fear going about the activities of daily life due to the threat of being “clocked,” or being identified as a trans person by others, against their wishes.

“When we live in fear, that’s really no life at all,” Mendelsohn said. “With this original approach, we have the opportunity to surgically treat fear, and that’s an incredibly rewarding aspect of the work we do.”

Although there are several gender-affirming procedures that can be addressed through hormone replacement therapy, the Adam’s apple is one of a few anatomical features that can only be treated with surgery. The traditional tracheal shave procedure, which was developed in the mid-1970s, involves making an incision in the neck and then using stitches to close it up. But for some transgender people, the scar created by that procedure could be as distressing as the presence of the Adam’s apple itself.

Founded in 2016, the Gender Health Program offers comprehensive medical and surgical care to transgender and gender-diverse patients from Los Angeles and across the country. It is led by Dr. Amy Weimer and Dr. Mark Litwin. The surgeries analyzed in the new study were conducted by surgeons affiliated with the program between November 2019 and April 2022.

There has been limited research on other techniques that purport to reduce the Adam’s apple with minimal scarring. But those previous studies either involved very small numbers of patients or were conducted using only cadavers, and they had not demonstrated that other techniques were safe or effective.

The authors of the new study recommend that fellowship-trained facial plastic surgeons and surgeons who specialize in laryngology, or throat surgery, adopt the new technique, and they suggest that surgical fellows perform about 20 supervised procedures before they attempt to operate on their own.

“This is a significant improvement to the standard of gender-affirming care that we hope other surgeons in the field will incorporate into their own practices,” said study co-author Dr. Justine Lee, UCLA’s Bernard G. Sarnat Professor of Craniofacial Biology, and an associate professor of surgery at the Geffen School of Medicine. 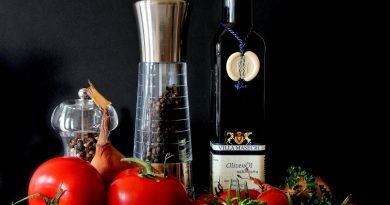 You are never too old for the Mediterranean diet 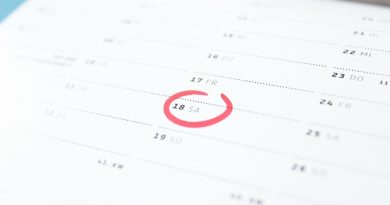