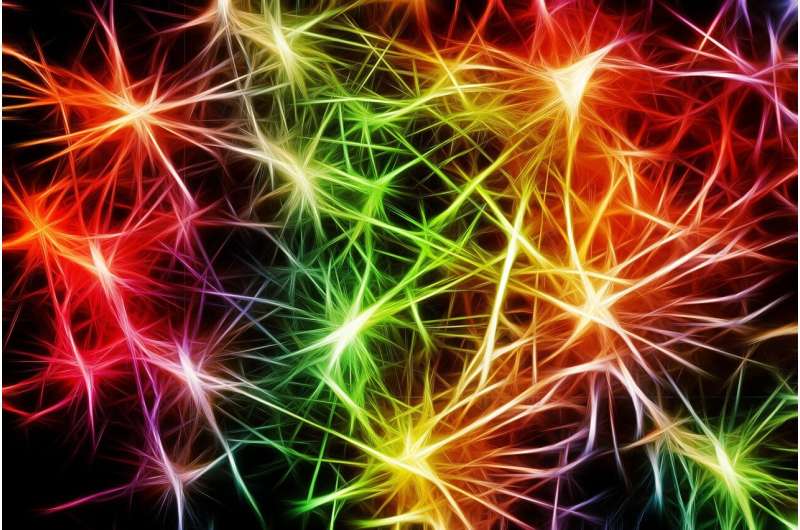 Does the nervous system come with instructions for how it should connect to the body or must it figure this out during early development? A new model from researchers at the University of Southern California and Lund University in Sweden suggests that spontaneous movements made by a fetus in the womb (including those kicks) are a key step in getting the body’s nervous system “wired up.” The researchers’ model, published in a pair of papers in the Journal of Neurophysiology, suggests that the complex circuits of the nervous system are not pre-determined by genes but rather are reinforced by body movements.

Researchers Henrik Jörntell, Professor, and Jonas M.D. Enander, Post-doctoral Fellow at Lund University, Sweden, and Gerald E. Loeb, Professor of Biomedical Engineering at the University of Southern California, were trying to understand the complex structure of the nervous system —and set out to answer this question: “How and why do strong, spontaneous muscle contractions arise in the fetus?” The hundreds of motor neurons that control each muscle are synchronized in the fetus to create strong muscle contractions that also activate the sensors in the muscles. The new papers show how these correlated patterns of activity can be used to wire up the spinal cord circuitry that coordinates the muscles through reflexes. The brain can then use that circuitry to learn voluntary movements that are well-coordinated, graceful and efficient.

The researchers’ new model, with its focus on how the body learns and adapts, builds on speculations about evolution that J. Mark Baldwin put forth as early as 1896. A newborn animal with a potentially useful mutation of the musculoskeletal system must survive to reproduce and propagate that mutation. If the animal’s nervous system were hardwired for the old body, it probably wouldn’t survive. The new model outlines how neural circuits in the spinal cord can learn the mechanics of the new body from its early, spontaneous movements.

This new model of development has implications for how to treat neuromuscular disorders and could also provide a simple way to design better controllers for robots.

The research team is now working on how the brain learns to get itself wired to the spinal cord, which they deem to be “another in the many steps required to build a complete nervous system capable of intelligent behavior which can automatically separate a notion of ‘self’ from the notion of ‘world’.” They hope this will shed light on developmental disorders such as cerebral palsy and the difficulties of recovering from spinal cord injuries and strokes. 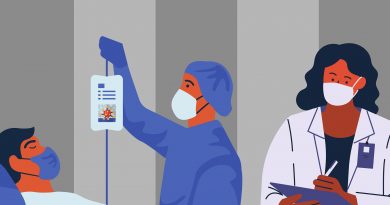 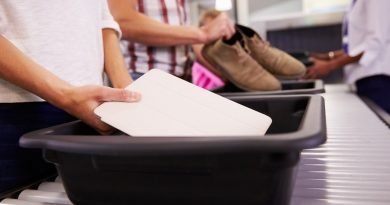