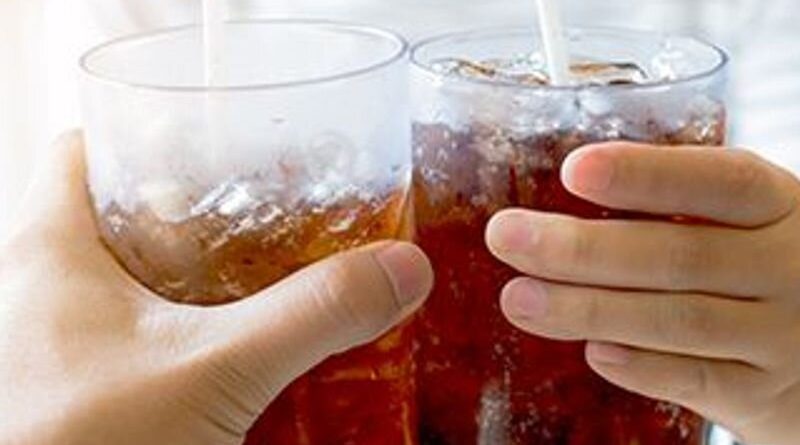 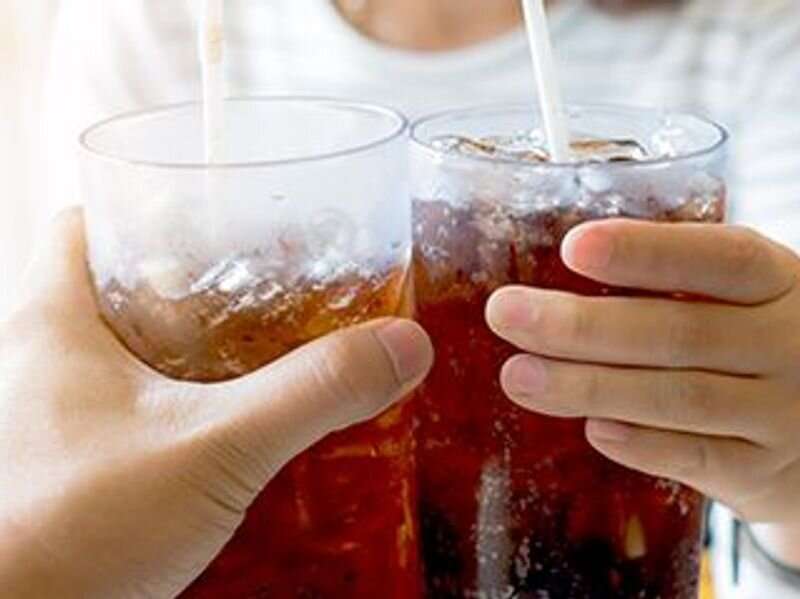 New research offers yet another reason why Americans should cut back on their soda consumption: Drinking too many sugary beverages may increase the risk of death from cancer.

The results appear to be related to the higher body mass index (BMI) of the participants who regularly drank these sugar-sweetened beverages, according to the study.

Researchers used data from a cancer prevention study, searching for associations between these beverages and all cancers, obesity-related cancers and 20 cancer types.

They followed the participants from 1982, when more than 934,000 cancer-free people provided information on beverage consumption, until 2016.

The researchers found that just over 135,000 participants had died from cancer by 2016.

While drinking more than two sugar-sweetened beverages per day was not associated with all-cancer deaths compared to those who drank none of these beverages, it was associated with an increased risk of obesity-related cancers. This was nullified after adjusting for BMI.

The sugar-sweetened beverages were associated with increased death rates from colon and kidney cancer, which still held true after adjusting for BMI.

Participants who consumed artificially sweetened beverages also had an increased risk of pancreatic cancer, even after BMI adjustment.

The American Beverage Association, which represents the soft drink industry, did not respond to HealthDay’s request for comment on the study.

The findings were published Sept. 15 in Cancer, Epidemiology, Biomarkers & Prevention. 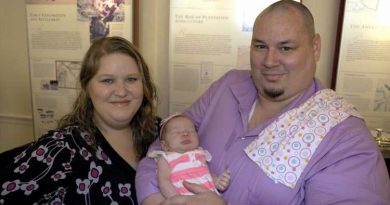 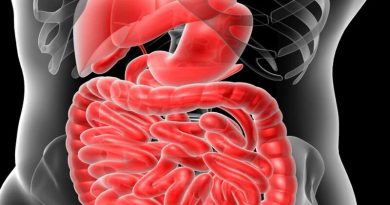 1999 to 2017 saw drop in IBD hospitalization rate for whites 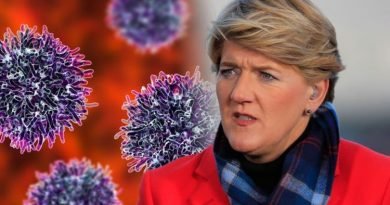