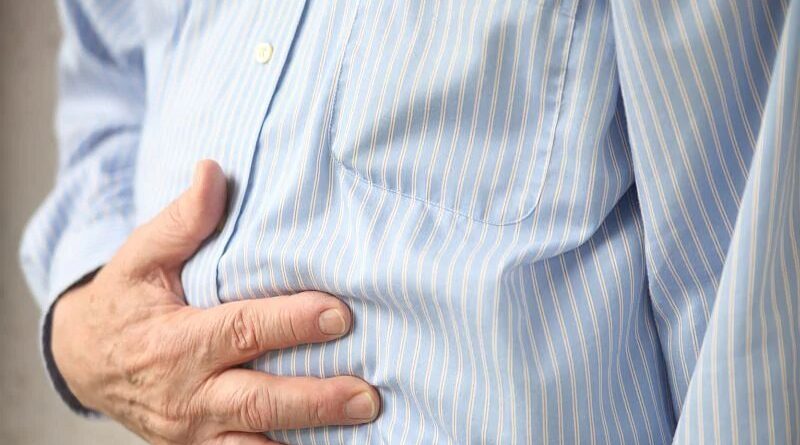 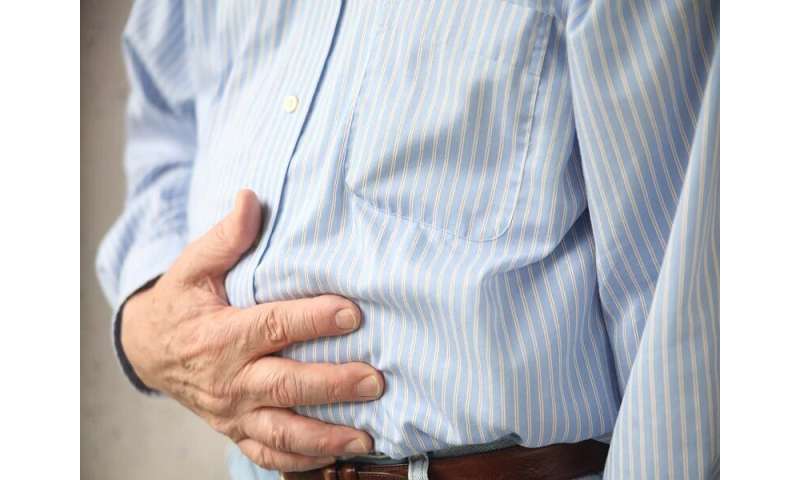 About 170 visitors and employees at Yosemite National Park have been hit by gastrointestinal illness, park officials say.

They said most of the cases occurred around the first week of January and the number of new cases has declined in the past several days, CNN reported. Two of the cases are confirmed as norovirus, and most of the others are consistent with the virus, according to the park officials.

The situation is being investigated by the park, which has improved sanitation measures to prevent further spread of the illness.

Expand the role of patients, the true experts, in neuromuscular disease research: Shared decision-making seen as an important instrument to obtain better research results and gain support and acceptance from the wider public, according to a new position paper published in the Journal of Neuromuscular Diseases 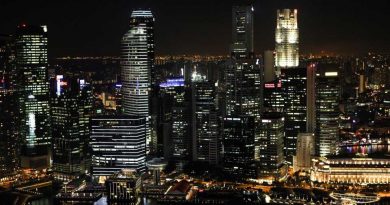 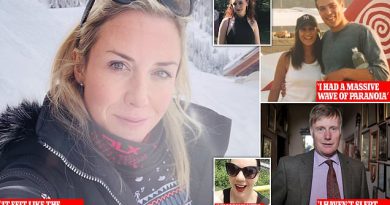 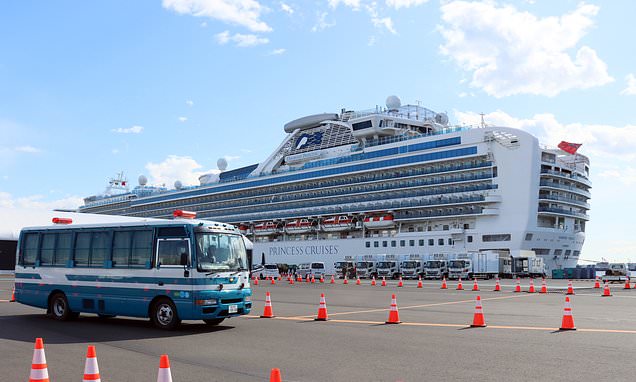 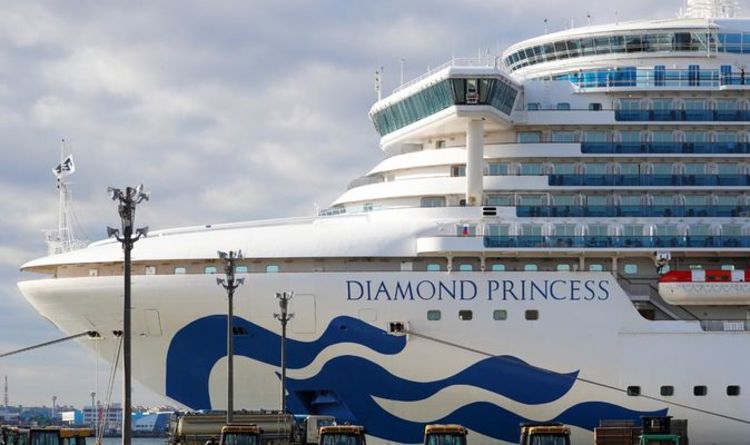 Coronavirus latest: When will Britons stuck on quarantined cruise ship return to UK?
Recent Posts
We and our partners use cookies on this site to improve our service, perform analytics, personalize advertising, measure advertising performance, and remember website preferences.Ok