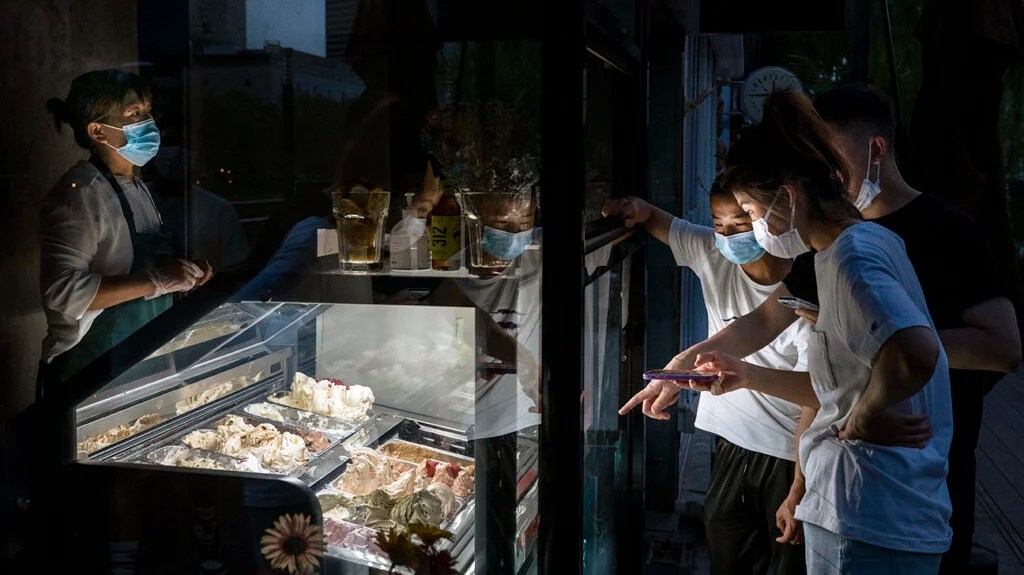 One of the more disconcerting symptoms of COVID-19 is the loss of a sense of taste and smell, and it is a symptom that can last for some time. One patient, according to a new study, has yet to regain their sense of smell 27 months after infection.

“More than other senses, both smell and taste refer to the emotional and affective level of [an] experience. These senses cannot be communicated through social networks — like ideas, imaging, and music — but instead, sharing them requires coexistence. Thus, loss of the sense of smell and taste negatively impact quality of life, as it deprives those affected of several everyday pleasures and social bonds.”

Dr. Boscolo-Rizzo is a co-author of an editorial accompanying the release of a new meta-analysis (a study of other studies) examining just how long such a loss is likely to last after acute SARS-CoV-2 infection.

The study was published in The BMJ.

Recovery may be slow

The World Health Organization has so far reported over 572 million cases since the outbreak began, and many people have been infected more than once. According to the study, 40% to 50% of people who have had COVID-19 report a loss of smell and taste.

The researchers analyzed smell and taste loss in 18 studies encompassing the experience of 3,699 patients.

In line with these figures, the study authors estimate that about 5% of adult COVID-19 patients go on to develop long lasting changes to their sense of smell or taste after SARS-CoV-2 infection, with 15 million and 12 million adults experiencing long-term smell and taste deficiencies.

However, not all statistics painted a grim picture.

The good news for those awaiting the return of their senses of smell and taste, study co-author Professor Claire Hopkins told MNT:

“This study shows us that at six months, the majority of patients have recovered after COVID smell loss. This is reassuring for patients in the early weeks or months after infection.”

At six months, the study’s analysis found that 96% of individuals reported smell recovery, and 98% taste restoration.

Prof. Hopkins adds that two-year follow-up data not yet published “suggest that there is ongoing recovery.”

The relationship between smell and taste

“Most of what we normally refer to as taste is actually smell,” said Dr. Simon Gane, an ear, nose, and throat surgeon who was not involved in the study or the editorial.

Gane also noted, “Interestingly, COVID-19 also affects the sense of basic tastes on the tongue, although not as frequently, and usually not permanently.”

According to Prof. Hopkins, “With sensitive smell tests, we find a small number of patients also have a true loss of taste, but this is generally uncommon.”

What COVID-19 does to the sense of smell

Experts believe that SARS-CoV-2, the virus that causes COVID-19, affects the nasal, or olfactory, neuroepithelium.

“The olfactory neuroepithelium is located in the roof of the nasal cavities and is made up of olfactory sensory neurons and supporting cells that protect the fragile sensory cells.”

“The olfactory sensory neurons,” he said, “give rise to an electrical signal that through numerous stations will reach the olfactory cortex in the frontal lobe of the brain, returning a conscious perception of odors.”

Prof. Hopkins added that the cilia, or hair-like projections in the nose, are “covered in receptors that bind and therefore detect odors.”

Dr. Boscolo-Rizzo further elaborated that the neuroepithelium is likely involved in the loss of taste and smell with COVID-19:

“The supporting cells of the olfactory neuroepithelium are very rich in ACE2 receptors necessary for the entry of SARS-CoV-2 into the cells. So, they are the ideal target for the virus. On the contrary, the olfactory sensory neurons are devoid of the ACE2 receptor.”

“But damage to the support cells,” he added, “also affects neurons. Substances released from the support cells infected by the virus cause a reduction in the number of olfactory receptors in the olfactory sensory neurons causing anosmia, the loss of the sense of smell.”

Fortunately, Dr. Boscolo-Rizzo added, “Smell is a piece of the brain projected onto the outside world: The olfactory neuroepithelium is in contact with the external environment and is used to being damaged.”

“[T]he olfactory neuroepithelium has an extraordinary and unique property for a nervous tissue: the ability to regenerate. So, the recovery of the sense of smell, even if it can take a long time, is possible.”
— Dr. Paolo Boscolo-Rizzo

An opportunity for olfactory science

Dr. Boscolo-Rizzo noted that the pandemic has highlighted the importance of having healthy senses of smell and taste, which were “often forgotten and considered of secondary importance.”

“Research for olfactory disorders has been historically neglected both by researchers, but also funding groups,” asserted Prof. Hopkins. “Given the unprecedented numbers of patients with smell loss, there is [a] need, but also [an] opportunity, to increase research in this area. There are now many trials going on worldwide which may well lead to better outcomes for our patients.”

He added that many research groups are testing new therapies in clinical trials that could be useful in treating both post-COVID-19 anosmia and other forms of post-viral anosmia.

“Those who govern our destinies,” he said, “need to be aware of the importance of investing in both basic and clinical chemosensory research. We hope this is the positive side of the dramatic experience gained during this pandemic.” Make exercise a family affair. Your kids will thank you.