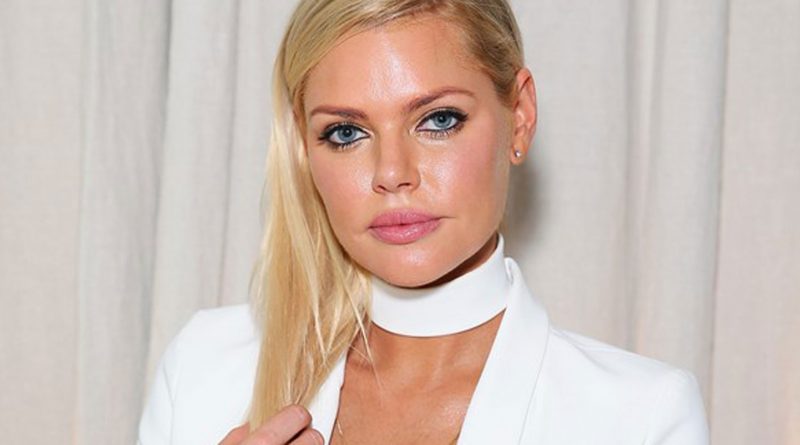 Aussie favourite Sophie Monk has posted an Instagram video of herself being attended to by a doctor in hospital, along with a health warning to women.

The star, who shot to fame in reality TV girl band Bardot and recently appeared on The Bachelorette, is seen in the video undergoing a consultation with a surgeon while lying in a hospital bed, a respirator mask on her face.

Audio from the video includes the doctor telling Sophie, ‘We did find some endometriosis.’

Sophie captioned the footage, ‘So many women live not knowing they have endometriosis. If you have annoying cycles, you should ask your doctor.’

Sophie has not spoken on the record about the condition before, and there has been no further comment about her condition.

Endometriosis is a condition where cells similar to those that grow in the lining of the uterus grow outside of it, often causing intense pain.

More than 700,000 women are estimated to be living with endometriosis in Australia, according to the Department of Health‘s National Action Plan for Endometriosis.

This article originally appeared on WHO. 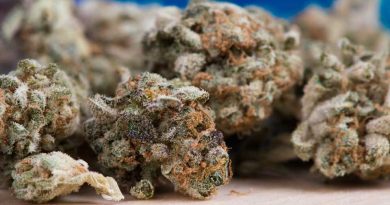 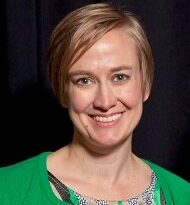 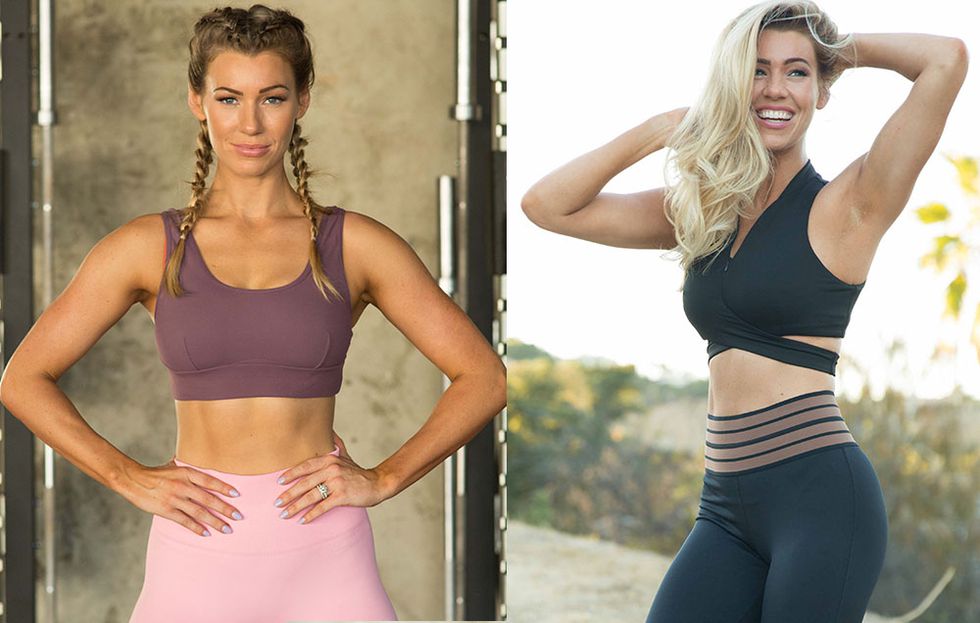 Anna Victoria: ‘I Hated My Body — Until I Stopped Chasing Perfection’

We aren’t living longer: Our improved lifespan is the result of not dying young
Recent Posts