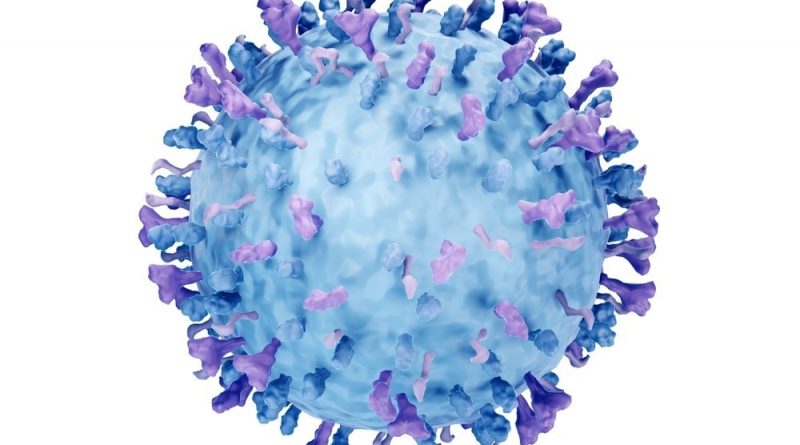 A new The Journal of Infectious Diseases study examines pathogen or host genetic risk factors for RSV infection and whether certain viral variants are associated with prolonged infection. 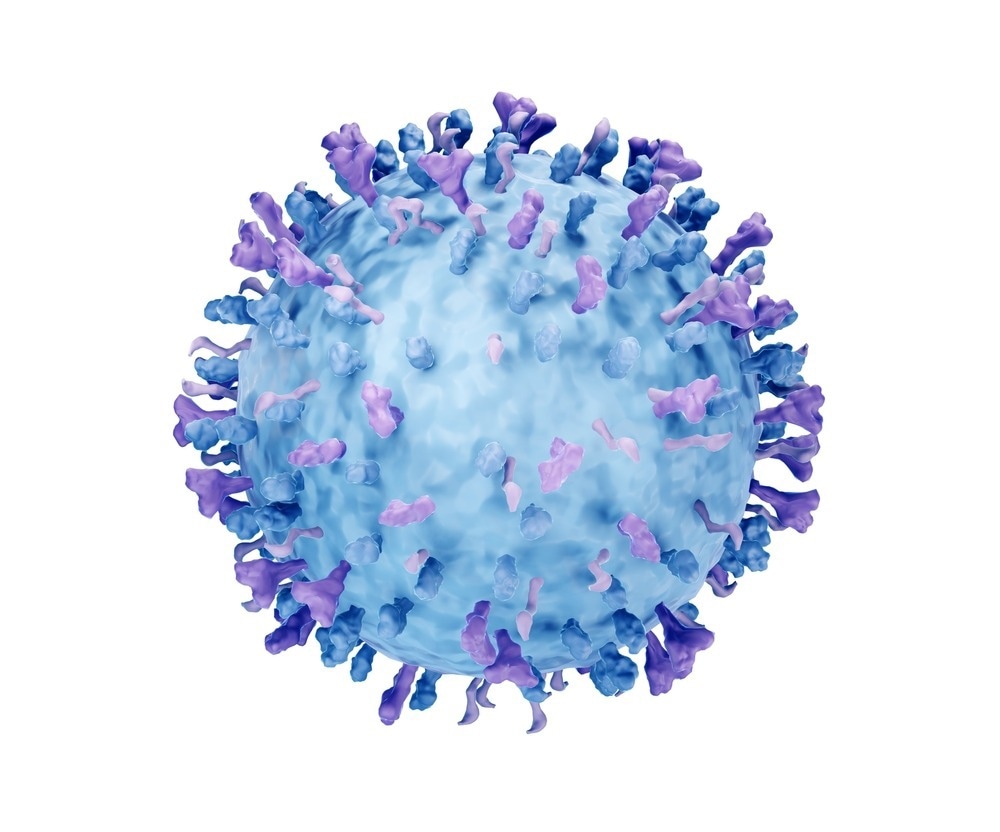 The transmission of RSV

All children between the age of two to three years are infected by RSV at least once. RSV mainly infects the lower and upper respiratory tract epithelium; however, it has also been found in non-airway sources. Although RSV typically causes acute respiratory infection, it can also lead to persistent or prolonged illness in some individuals.

The prolonged shedding of RSV in infants after the first infection has been observed to increase the average duration of viral shedding. However, whether specific viral factors result in prolonged infection in infants is not known.

Understanding the characteristics of prolonged infection is essential, as it can increase transmission rates and cause developmental changes to the airway epithelium of young patients. The reservoir for RSV is also not understood, with some strains of RSV believed to remain in circulation at low levels in the community, whereas others may remain seasonal.

Human GWAS was performed to analyze the impact of first-year RSV infection risk on the genotype. In addition, the local immunological response to RSV was assessed, along with an analysis of all viral sequence data.

Finally, a summary comprising all functional data of the identified variant was provided.

The mean RSV Ct value of the first infection was 25.9, while the second was 31.6. The mean number of days between the two infections was 29 days.

RSV infection had little to no impact on the genotypes of the infants. Moreover, prolonged infection was caused by viruses from different phylogenetic clades compared to a single specific clade. Similar RSV sequences were observed for initial and subsequent viral detection, thus suggesting that these were prolonged infections.

A genetic association between prolonged infection and the lead variant was observed, with no other variants found to correlate with the lead variant. The p.E123K/D and p.P218T/S/L variant genotypes were primarily associated with prolonged infection; however, information on the effects of the two variants on regional or local RSV G protein structure was insufficient. Additionally, the impact on glycosylation was indeterminate.

The current study identified RSV variants that led to prolonged infection in otherwise healthy infants; however, no information on host genetic susceptibility to RSV infection was obtained.

Further research is needed to determine the reservoir for RSV, as well as its capacity for prolonged infection in immunocompetent hosts.

The current study was not designed to examine the duration of infection and required additional sampling. In addition to a small cohort size, the researchers were only able to analyze the host genetic risk for infection rather than prolonged infection. Finally, the modulatory effects of maternal antibody levels on the infants were not measured. 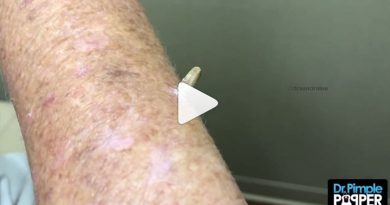 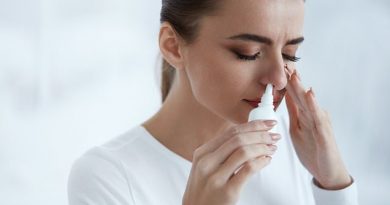 Nose spray could treat depression in as little as TWO hours 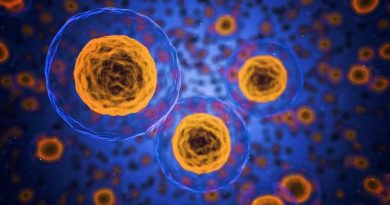