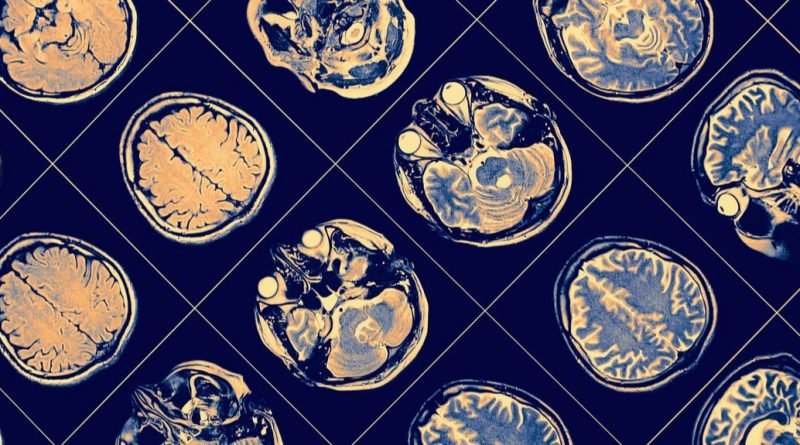 The study, funded by Parkinson’s UK, suggests that the drug, tasquinimod, which is not yet on the market, works by controlling genes that may cause Parkinson’s. This happens when the drug interacts with a protein inside brain cells.

The team at the Oxford Parkinson’s Disease Centre used cutting-edge stem cell techniques to grow brain cells from skin cell samples donated by people with a rare genetic form of Parkinson’s, and from healthy people without the condition.

The team followed the progression of the condition in brain cells made from the patients’ stem cells and saw that a number of important genes became inactive when problems first started to occur inside the Parkinson’s-inflicted cells.

The “switching off” of these genes early in the process brought the condition on later.

Professor Caleb Webber of Oxford’s Department of Physiology, Anatomy and Genetics, who co-led the study, said: “This is the first time researchers have followed the progression of the condition over time in brain cells in the lab, something we simply cannot do in cells inside the living brain.”

Professor Richard Wade-Martins of Oxford’s Department of Physiology, Anatomy and Genetics, who co-led the study, said: “We think that switching off these genes in brain cells may play a vital role in the cell damage and death that occurs in Parkinson’s. Finding a way to ‘turn them back on’ with a drug could be a promising, unexplored way to develop new treatments.”

Deputy Director of Research at Parkinson’s UK, Professor David Dexter, said: “This study has opened up a new avenue of research and is a fantastic example of where cutting-edge technology is enabling the use of stem cells to show what may be causing Parkinson’s.

“The study also highlights the growing number of drugs which can be repurposed from their original medical use to treat Parkinson’s. Developing a drug from scratch is a long, slow and expensive process. By finding existing drugs and moving them rapidly into clinical trials, we can make them available for people with Parkinson’s much more quickly, easily and cheaply.”

Professor Wade-Martins added: “We’ve only studied brain cells from eight individuals with ‘regular’ Parkinson’s so far so it’s early days, but initial findings indicate that the brain cells that share the same pattern of inactive genes and might also benefit from the same treatment.

Some personal beliefs and morals may stem from genetics 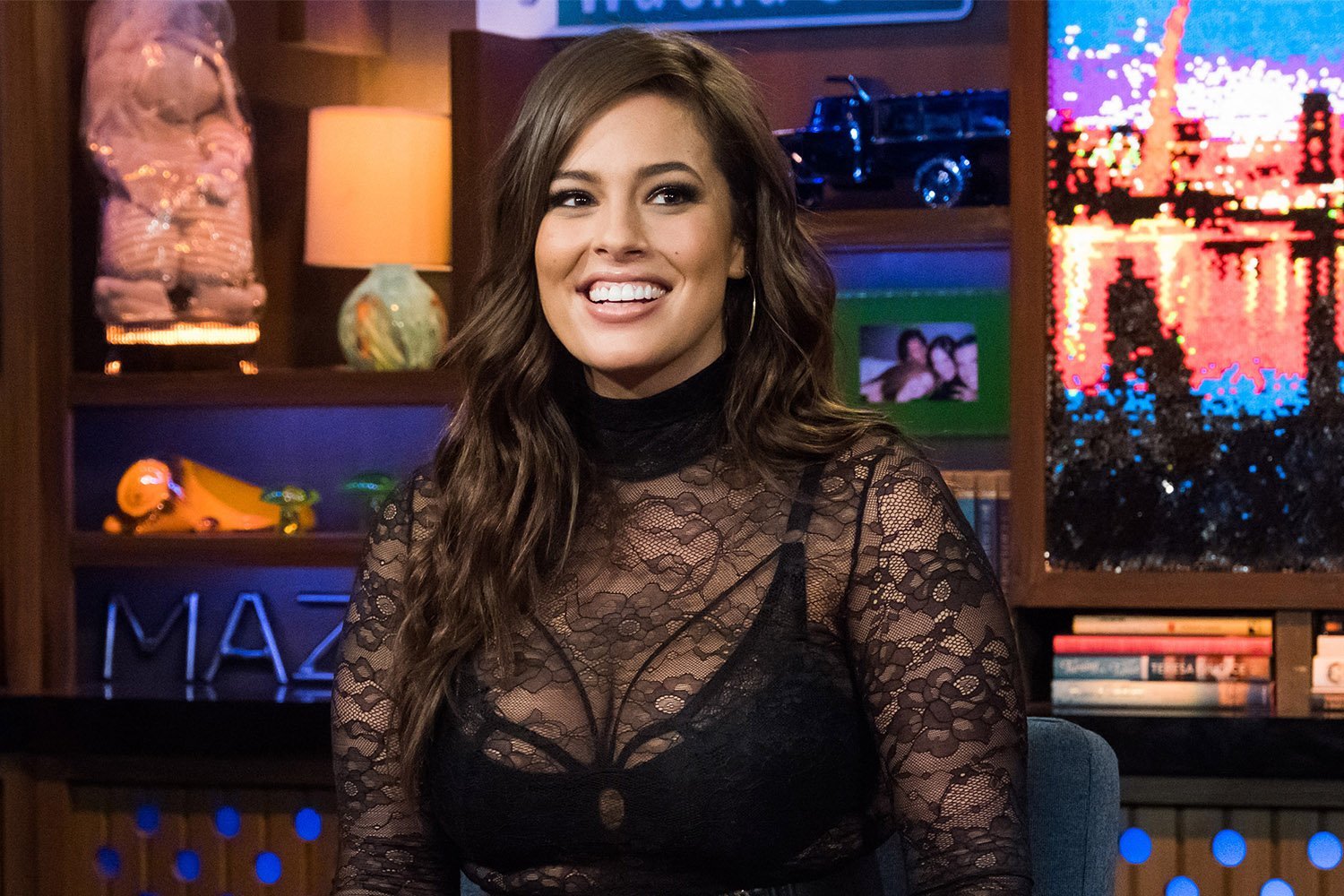 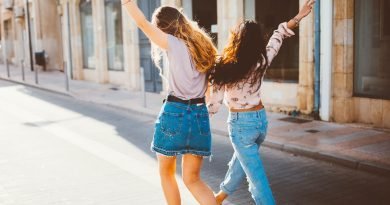