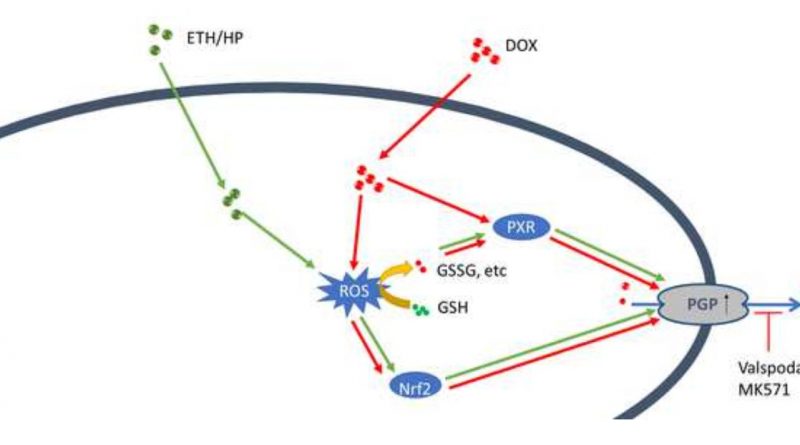 Researchers from the Suzhou Institute of Biomedical Engineering and Technology (SIBEBT) of the Chinese Academy of Sciences (CAS) have revealed the reasons for the inevitable occurrence of multidrug resistance during tumor therapy, after the long engagement of a tumor multidrug resistance mechanisms investigation.

Chemotherapy is one of the main ways for cancer treatment, but it is often hindered by the occurrence of drug resistance, which would eventually develop into multidrug-resistance and make most drugs ineffective.

Researchers have revealed many mechanisms of drug resistance, the most well-known of which is the induction of adenosine triphosphate (ATP)-binding cassette (ABC) transporters by chemotherapeutic drugs. These transporters are highly expressed in cancer cells and pumped out chemotherapeutics to make the treatment ineffective.

To confirm the conclusion, Yin Jian and his team at SIBEBT investigated the interaction of three chemical agents (ethanol, hydrogen peroxide, and doxorubicin) with ABC transporters using a lung cancer cell line (A549) as a model.

Among the three chemicals, doxorubicin is the substrate of ABC transporter and chemotherapeutic drugs, while ethanol and hydrogen peroxide are small-molecule compounds, which have no relationship with the function of ABC transporter.

“When the three substances enter the cells, they can cause significant oxidative stress inside cells,” said Yin.

Their results suggested that non-substrate chemicals could also induce ABC transporter expressions similar to chemotherapeutic agents after inducing oxidative damage. This phenomenon could be regarded as a non-specific feedback of tumor cells/ABC transporters to external stimuli. 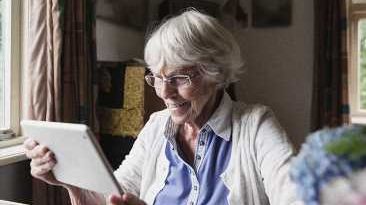 4 simple ways to deal with pre-holiday stress, according to a psychotherapist 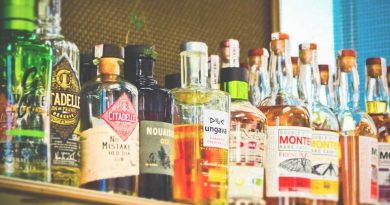