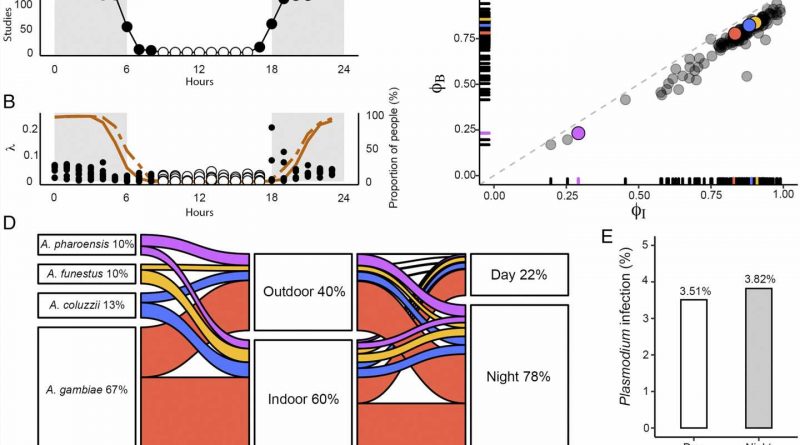 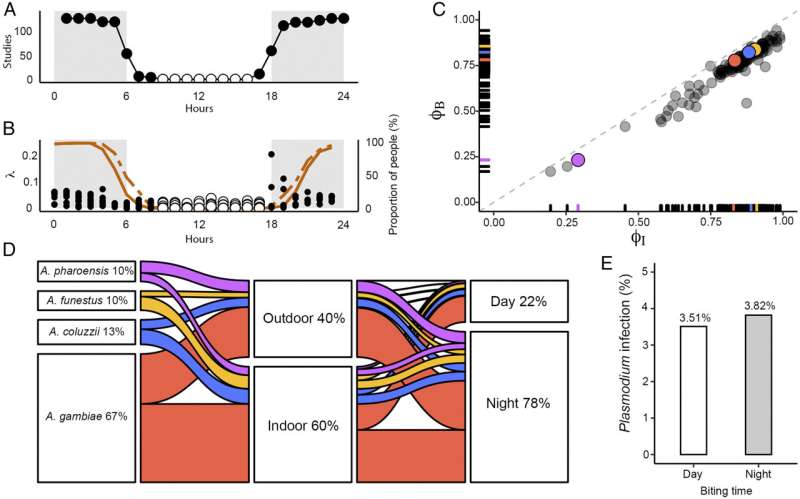 A team of researchers from Institut Pasteur de Bangui, the University of Montpellier and Centre International de Recherches Médicales de Franceville has found that contrary to conventional thought, malaria-carrying mosquito bites happen more often during the day. In their paper published in Proceedings of the National Academy of Sciences, the group describes their year-long study of biting mosquitoes in Bangui, Central African Republic, and the need for new ways to combat malaria in Africa.

For many years, medical workers have stressed the importance of protection from mosquito bites in Africa (96% of the deaths due to malaria are in African countries). Methods include covering beds with netting, as the prevailing wisdom suggests that most bites by mosquitoes carrying malaria happen while people are sleeping. In this new effort, the researchers found that these measures may not be enough because many more bites happen when people are away from home during the day than previously thought.

The researchers studied four sites around Bangui (some inside, some outside) for 48-hour periods every month over the year between June 2016 and May 2017. The researchers did not allow the mosquitoes to bite them, but instead, captured them after they landed. Each pre-bite was cataloged regarding time and place, and each of the bugs tested to see if it was carrying the malaria parasite. 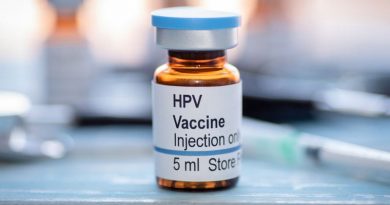 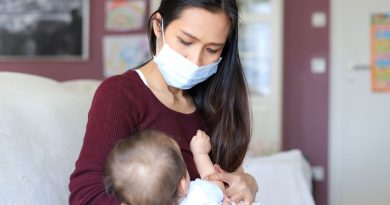 Breastfeeding appears safe for mothers with COVID-19, if they take precautions