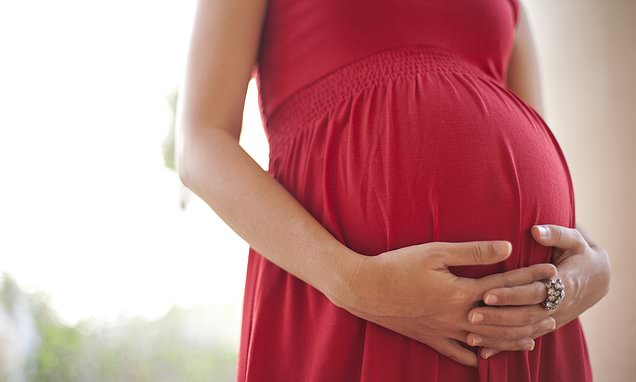 Pregnant women who are exposed to dangerous levels of air pollution may give birth to children with smaller heads, decade-long scientific review reveals

Pregnant women who are exposed to dangerous levels of air pollution may give birth to babies with smaller heads, according to a review.

Nitrogen dioxide, a pollutant produced mainly by vehicles, has been shown to affect the growth of the unborn baby in the last few weeks of pregnancy.

Scientists said there is clear evidence after analysing a slew of studies from across the world that span over a decade.

They also analysed the impact of poor diet, alcohol and environmental chemicals – but found they don’t increase the risk. 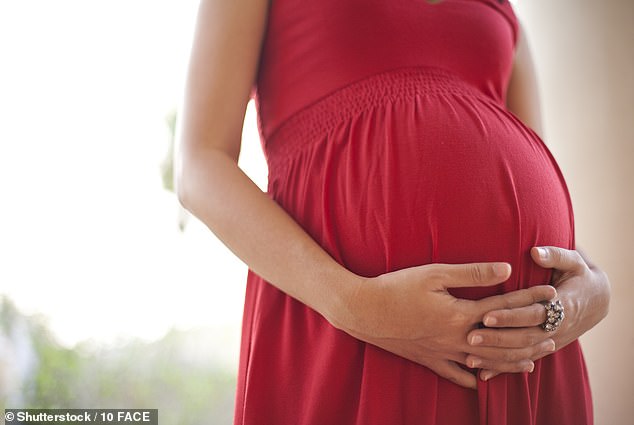 Pregnant women who are exposed to dangerous levels of air pollution, particularly nitrogen dioxide, may give birth to babies with smaller heads, according to a review by scientists at the University of Aberdeen

Professor Steve Turner, who led the study at the University of Aberdeen, said: ‘What was unique about our review of the literature is that we looked at unborn babies to see if mothers’ exposures to these factors affected fetal development.

‘We used medical literature dating back 13 years, when the first studies linking exposure to foetal measurements was first published.

There were a total of seven studies where air pollution was measured and linked to foetal size across several countries in Europe, Australia and the US.

In all of the studies the evidence was clear that in the third trimester, which starts at 28 weeks, exposure to nitrogen dioxide reduced foetal growth.

Nitrogen dioxide, also known as NO2, is primarily generated by vehicle traffic, released when fuels such as petrol are burned.

But it can also be found in the home from cigarette smoke, central heating boilers, or butane and kerosene heaters and stoves.

He added: ‘Our research has shown that the link between exposure and foetal growth is apparent well before birth.

HOW DOES POLLUTION REACH THE FOETUS AND AFFECT ITS SIZE?

The mechanism of how the toxicity that the pregnant woman is exposed to affects the unborn baby is not fully understood but is likely to be a multitude of ways.

The supply of blood to the placenta is influenced by various factors such as tobacco abuse, medications and hormones.

The foetus is not necessarily exposed to all the mother’s nutrients, for example triglycerides do not cross the placenta.

The mechanism for ambient air exposures leading to fetal growth failure is not understood but ultrafine particles, such as PM10 and nitrogen dioxide, are able to directly enter through maternal circulation.

Theoretically the particles enter the fetal circulation where they may be pathogenic. It could cause inflammation in the blood vessels, affecting growth.

‘So any potential interventions need to happen in the early stages of pregnancy.

The team have previously found that smoking during pregnancy has an impact on fetal size.

In this study, there was insufficient evidence that poor diet, alcohol or environmental chemicals such as BPA impacted on the size of the foetus.

Scientists are no clearer on how air pollution harms a foetus, but believe it could cause inflammation and other problems in the womb. Separate recent research has also found particles of pollution within the placenta.

The UK is currently in breach of European safety levels for nitrogen dioxide and has been threatened by the European Commision over its longstanding failures.

The Government has said it will spend £3.5billion to clean up pollutants on our roads with plans drawn up in the Clean Air Strategy.

They aim to reduce the five most dangerous air pollutants, including NO2, NOx and PM2.5, by 2030, considering it is one of the biggest threats to health in the UK.

There is evidence that breathing in high levels can inflame the airways in our lungs and, over a long period of time, affect how well our lungs work.

Air pollution is likely to blame for around 8.8million deaths worldwide, with most caused by heart diseases, according to a calculation of available data by German researchers from the University Medical Centre Mainz last month.

In Europe alone, the researchers put the excess death toll figure from air pollution at 790,000, twice the previous estimate.

HOW MUCH NO2 IS SAFE?

All of these sources burn fossil fuels.

The US Environmental Protection Agency has issued guidance for safe levels of inhalation of Nitrogen Dioxide, measured in parts per billion breathed over the course of an hour.

Safe to moderate levels range from zero to 100 parts per billion per hour.

Scientific evidence links short-term NO2 exposures, ranging from 30 minutes to 24 hours, with adverse respiratory effects including airway inflammation in healthy people and increased respiratory symptoms in people with asthma.

Individuals who spend time on or near major roads can experience NO2 exposures considerably higher than occur away from roads.

These exposures are of particular concern for sensitive groups, such as people with lung disease including asthma, children and older adults. 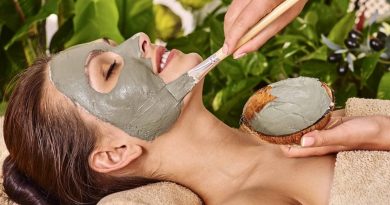 After an absence, New England's ticks are back — and hungry