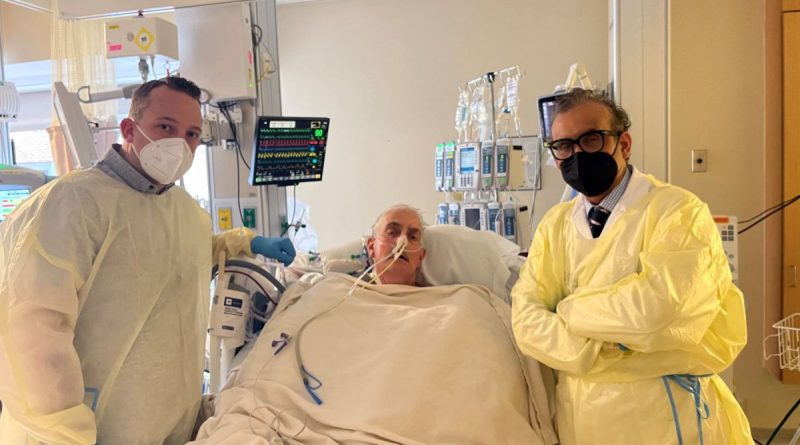 A pig virus may have contributed to the death of a man who received a groundbreaking transplant using a pig heart, according to news reports.

The man, 57-year-old David Bennett Sr., died on March 8, two months after his pig-heart transplant surgery. The heart used in the transplant was from a pig that had been genetically modified to make its heart more acceptable to a human immune system.

Now, Dr. Bartley Griffith, director of the Cardiac Transplant Program at University of Maryland Medical Center who performed the transplant, has revealed that DNA from porcine cytomegalovirus, a virus that infects pigs, was detected in the patient prior to his death, according to MIT Technology Review.

“We are beginning to learn why he passed on,” Griffith said in a webinar on April 20 discussing the transplant, MIT Technology Review reported. The virus “maybe was the actor, or could be the actor, that set this whole thing off.”

Doctors screened the pig’s heart for this virus several times. But such tests only pick up active infections, not latent infections in which the virus “hides” in the body without actively replicating, according to The New York Times.

—How long can organs stay outside the body before being transplanted?

Porcine cytomegalovirus is specific to pigs and is not believed to be able to infect human cells. However, the virus might have suddenly replicated out of control in the pig’s heart, without the animals’ immune system to suppress the virus. This may have set off an inflammatory response in the patient, MIT Technology Review reported.

“Did this contribute to the patient’s demise? The answer is obviously, we don’t know, but it might have contributed to his overall not doing well,” Dr. Jay Fishman, associate director of the transplantation center at Massachusetts General Hospital, who was not involved with Bennett’s transplant, told the Times.

More sensitive screening tests of animals will be needed to prevent the transfer of such viruses in future animal-to-human transplantations, the Times reported.

Rachael has been with Live Science since 2010. She has a master’s degree in journalism from New York University’s Science, Health and Environmental Reporting Program. She also holds a B.S. in molecular biology and an M.S. in biology from the University of California, San Diego. Her work has appeared in Scienceline, The Washington Post and Scientific American. 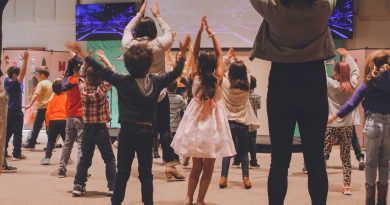 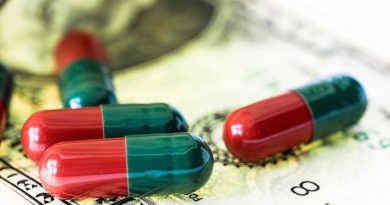