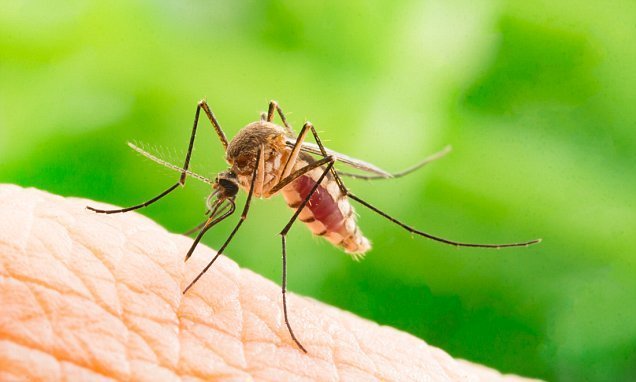 An outbreak of the deadly West Nile virus is spreading across Europe and more mosquitoes known to spread the disease have been found in Essex.

The World Health Organisation has warned of a spike in cases of the mosquito-borne infection, which has killed three people in Italy in recent days.

Some 401 cases of the virus have been reported in the EU so far this year and 22 people have died as a result of infection.

And in the same week, Public Health England announced the type of mosquito known to transmit the infection – Culex modestus – has been found in the Thames Estuary.

The area around Southend-on-Sea is the first new known UK location of the bugs since 2016, but officials insist there are no traces of the West Nile virus.

While around 80 per cent of people infected do not have any symptoms, others may show flu-like signs or develop a more serious, possibly deadly, illness. 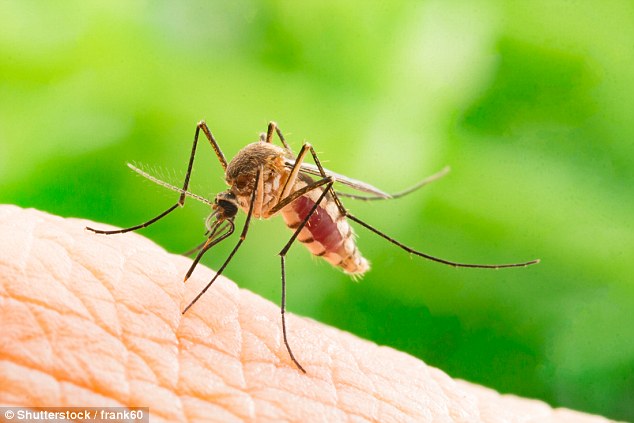 West Nile virus is usually spread to humans by a specific type of mosquito and, although the majority of people who get it show no symptoms, it can be fatal

The World Health Organisation says the insects started transmitting the infection earlier this year, and high temperatures and rainy spells followed by dry weather have encouraged mosquitoes to breed more.

Countries most affected include Serbia – where 126 people have been infected – Italy, with 123 cases, and Greece with 75.

Two people, aged 69 and 86, died in the Ferrara region of Italy earlier in August after being treated in hospital for 10 days.

The other victim, who also lived in the area, died of the virus in late July.

Greek health authorities revealed three people had died in Athens of West Nile fever, and the virus has affected 60 people in the area this year.

Most people infected with West Nile virus suffer no symptoms

Most people infected by West Nile virus do not have symptoms, but some may experience flu-like signs such as a fever and headache.

In extreme cases, it can result in tremors, fever, comas and a lethal swelling of the brain tissue known as encephalitis. It can also cause meningitis.

Healthy people are usually able to recover quickly, though in older adults and those with weakened immune systems the disease may progress to be more serious.

No cases have been reported in the UK but Government advice updated this week shows the Culex modestus species mosquito was found around the mouth of the River Thames for the first time on July 11.

It has been found elsewhere in the country in past years but the new information suggests the insects have spread across the country. 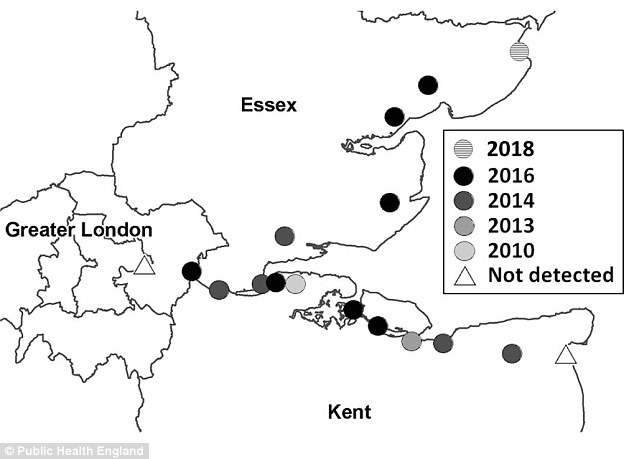 Public Health England announced this week the Culex modestus species of mosquito – which is known to spread West Nile virus – has been found in the Thames Estuary, the first new discovery of the insects since 2016

Health officials insist mosquitoes in UK are not infectious

Public Health England (PHE) insists, however, the creatures in the UK – which it says are native to the country – do not pose a threat to human health.

The insects must bite infected prey – usually birds – in order to carry the disease and, as West Nile virus has not been found in animals in this country, it is unlikely the mosquitoes will pick it up.

WHAT IS WEST NILE VIRUS?

West Nile virus is a disease spread by mosquitoes.

The virus gradually spread across the country.

Only about one in five infected people report feeling unwell. Early symptoms can include fever, headache and body aches.

Some recover in a matter of days.

But one in 150 infected people will develop severe symptoms including neck stiffness, disorientation, coma and paralysis.

Dr Jolyon Medlock, PHE’s head of medical entomology said: ‘While we have detected this mosquito species in areas around the Thames Estuary, we have not detected the virus itself.

Cases in the UK are caused by bites abroad

‘The few cases of West Nile virus diagnosed in the UK have been due to insect bites abroad and the risk of contracting the infection in this country is low.’

It says the C. modestus species has not been found outside of the south east.

Dr Medlock added: ‘The majority of people infected with West Nile virus do not develop symptoms but those that do will experience a mild, flu like illness and rash lasting up to six days.

‘Those over 50 and with underlying health conditions are at higher risk of more severe disease. 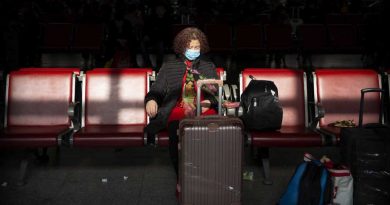 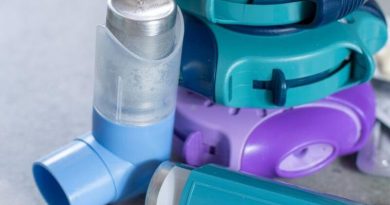