Home » Health News » Other people are having way, way less sex than you think 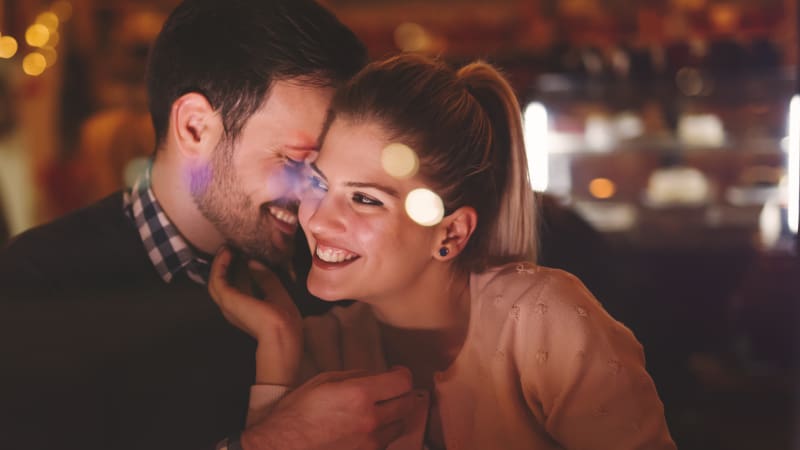 Research shows we think young people have a lot more sex than they do in reality – and men have a particularly skewed view of the sex lives of young women.

As part of Ipsos’ long-running studies on misperceptions, to be released in a new book, The Perils of Perception, we asked people in Britain and the US to guess how often people aged 18-29 in their country had sex in the past four weeks. 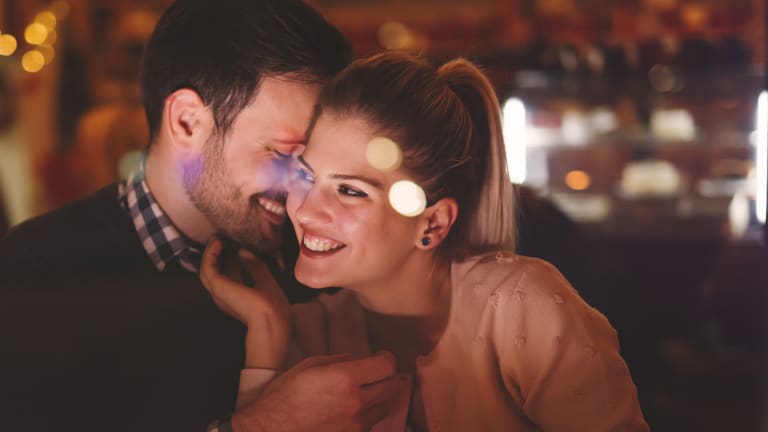 People are having much less sex than you think.

The average guess about young men in both countries is that they had sex fourteen times in the last month, when the actual number is just five in Britain and four in the US, according to detailed surveys of sexual behaviour.

Our guess would mean that, on average, young men are having sex every other day – around 180 times a year – compared with the more mundane reality of around 50 times. But that’s not the most remarkable error in our guessing. Men are even more wildly wrong when they guess about young women’s sex lives, in both the US and Britain.

Men think British and American young women are having an incredible amount of sex – 22 times a month in Britain, and 23 times a month in the US. These guesses would be the equivalent of the average young woman having sex every weekday, plus two or three times on one special day each month. In reality, it’s around five times.

Why we get it so wrong

As with so many of our misperceptions, the explanations for this will be both how we think and what we’re told.

The survival of our species literally depends on sex. Yet it is a hotbed of misperceptions because unlike many other core human behaviours, where we can get a better idea of social norms from observation, sex mostly happens behind firmly closed doors (and the sex that is available for general viewing is not a fully accurate representation of the norm).

In the same survey, we asked people in three countries to guess how many sexual partners people in their country have had by the time they get to 45-54 years of age. On this, people are actually very accurate at guessing the average number of partners reported by men.

The actual figure in Australia and Britain is an average of 17 partners by the time men reach 45–54. In the US, it’s 19. The average guesses are almost spot-on.

But it gets much more interesting when we compare men and women. First, the standout pattern is with the actual data. The number of partners claimed by women in surveys of sexual behaviour is much, much lower than the number claimed by men.

In fact, women claim to have had almost half the number of sexual partners as men. This is one of the great conundrums of sexual behaviour measurement: it’s seen again and again in high quality sex surveys, but it’s a statistical impossibility.

Given that both men and women are reporting pairings, and they make up roughly equal proportions of the (heterosexual) population, the numbers should roughly match.

There are a number of suggested explanations for this – everything from men’s use of prostitutes to how the different genders interpret the question (for example, if women discount some sexual practices that men count).

But it seems most likely to be a mix of men’s tendency to be more rough and ready when they add up, combined with men’s conscious or unconscious bumping up of their figure, and women’s tendency to deflate theirs.

There is evidence of the latter effect from a US study among students which split the participants into three groups before asking them about their sexual behaviour. One group of women was left alone to fill out the questionnaire as normal. Another was led to believe that their answers could be seen by someone supervising the experiment. And the third was attached to a fake lie detector machine.

The group of women who thought their answers may be seen claimed an average of 2.6 sexual partners, the standard anonymous questionnaire group said 3.4 on average, while those attached to the useless beeping machine said 4.4 – which was in line with the men in the study.

There is one final worrying twist in the US data. Men and women guess very differently for women in the US. American men think that American women have had 27 partners on average, but American women guess only 13, which is much closer to the figure women claim for themselves of 12.

This ludicrously high average guess among men for US women is largely due to a small number of US men who think that US women have an incredible number of partners. In fact, there were around 20 US men in our sample of 1,000 that went for numbers of 50 or (sometimes way) above, and that skews the data.

Our misperceptions reveal a lot about how we see the world. They are a brilliant clue to our deep-seated biases, as our guesses at what is “normal” are more automatic and unguarded. In this study, these guesses point to some frighteningly wrong views of young people and women, particularly among a small section of men.

As with other misperceptions, the answer is not just to bombard people with more facts to correct these views, but to also deal with the underlying causes – that what we’re told and how we think leads many of us to get so much so wrong.

This article was originally published on The Conversation. Read the original article. 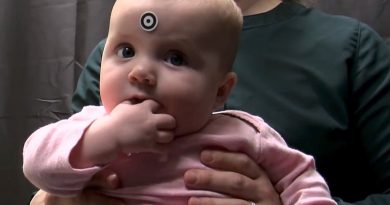 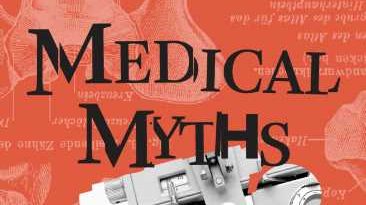 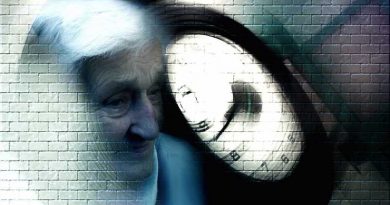