Don’t fancy the gym? Don’t worry… just doing ONE MINUTE bursts of activity – like running for the bus – might help you live longer

Just one-minute bursts of daily activity like running to catch a bus could help prolong life, according to a new study.

In good news for those who don’t like sport or going to the gym, researchers have discovered just three to four short spells of huffing and puffing during daily tasks is associated with large reductions in the risk of dying early.

The study, led by a team at the University of Sydney’s Charles Perkins Centre, is the first to accurately measure the health benefits of ‘vigorous intermittent lifestyle physical activity’, or VILPA.

VILPA is the very short bouts of vigorous activity – one to two minutes – we do with gusto each day, like running for the bus, power walking while doing errands or playing high-energy games with children. 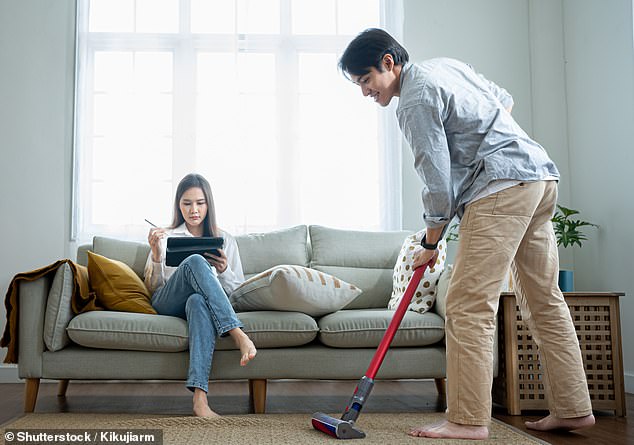 Just one-minute bursts of daily activity like ‘stepping up the pace while walking or doing the housework’ could help prolong life, according to a new study

Adults are encouraged to do some type of physical activity every day. Exercise just once or twice a week can reduce the risk of heart disease or stroke.

The researchers used wrist-worn tracker data to measure the activity of more than 25,000 ‘non-exercisers’ in the UK for a week.

These were people who said they did not do any sports or exercise during leisure time. The participants’ health data was then tracked for seven years.

Results revealed just three to four one-minute bouts of VILPA every day was linked with up to 40 per cent reduction in all-cause and cancer-related death.

It was also associated with up to a 49 per cent decrease in the risk of death related to cardiovascular disease, such as a heart attack or stroke.

The biggest gains were seen when comparing those with around four to five bouts of VILPA per day to those who did no VILPA at all.

Lead author Emmanuel Stamatakis, professor of physical activity, lifestyle and population health, said: ‘Our study shows similar benefits to high-intensity interval training (HIIT) can be achieved through increasing the intensity of incidental activities done as part of daily living, and the more the better.

‘A few very short bouts totalling three to four minutes a day could go a long way, and there are many daily activities that can be tweaked to raise your heart rate for a minute or so.’

The majority of adults aged 40 and over do not take part in regular exercise or sport, Professor Stamatakis said, but the study shows how day-to-day activity can be beneficial to health.

‘Upping the intensity of daily activities requires no time commitment, no preparation, no club memberships, no special skills,’ he added. ‘It simply involves stepping up the pace while walking or doing the housework with a bit more energy.’

The study has comparable results to separate analysis of the vigorous activity of 62,000 people who regularly engaged in exercise, the team said.

This suggests that whether the vigorous activity is done as part of structured exercise, or housework, does not matter when it comes to health benefits.

Commenting on the findings Paul Leeson, professor of cardiovascular medicine at the University of Oxford, said: ‘What is different about this research is that the investigators have studied how patterns of exercise link with future health, whether or not the participant intended to do the exercise.

‘They find the association between short bursts of vigorous activity and better health in later life is the same, whether the exercise was done purposefully as part of an exercise programme, or just because you happened to do the activity as part of your other daily activity, for example, by running for a bus.

‘The major limitation is that this data is observational. Therefore it does not tell us whether adding short bursts of vigorous activity into your lifestyle, if you are not doing this already, lowers your risk.

‘The findings just show us that the type of people who have lifestyles that include short bursts of vigorous activity, for whatever reason, tend to be the same people who live longer and avoid heart attacks.’

The findings were published in the journal Nature Medicine. 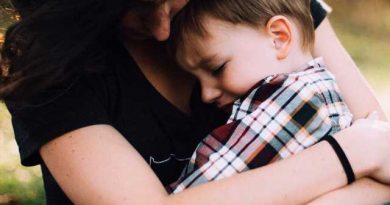 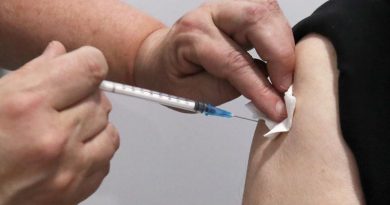 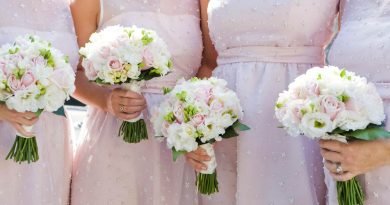