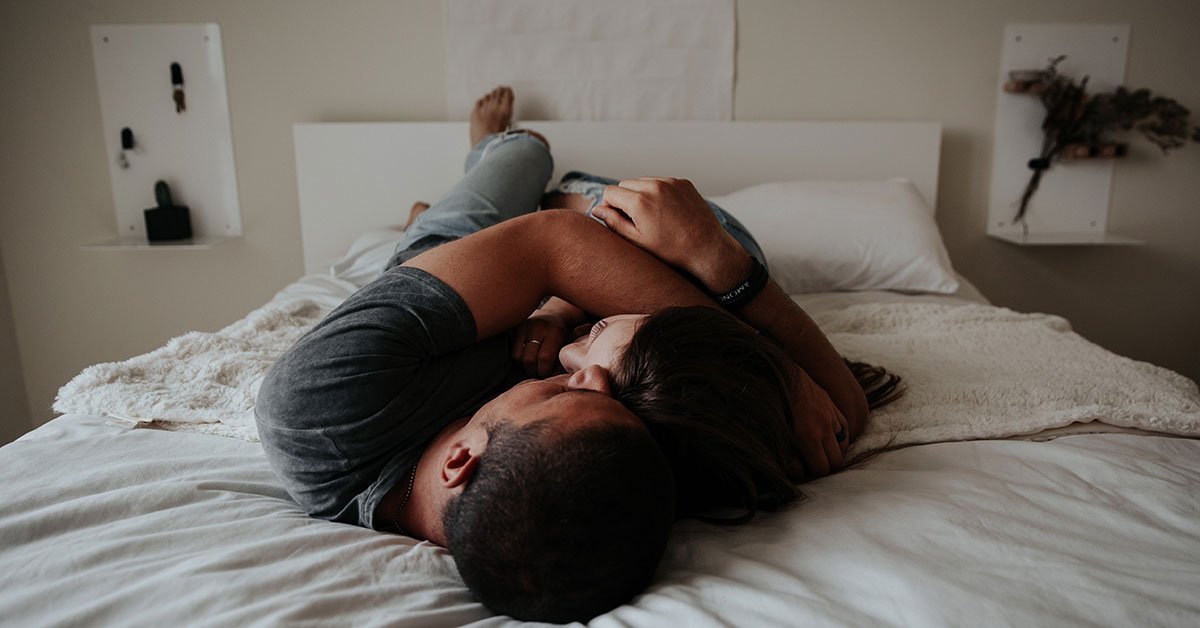 Mycoplasma genitalium can make women sterile if it isn’t treated. Cases are rising in the United Kingdom, but experts say there’s no cause for alarm yet in the U.S. 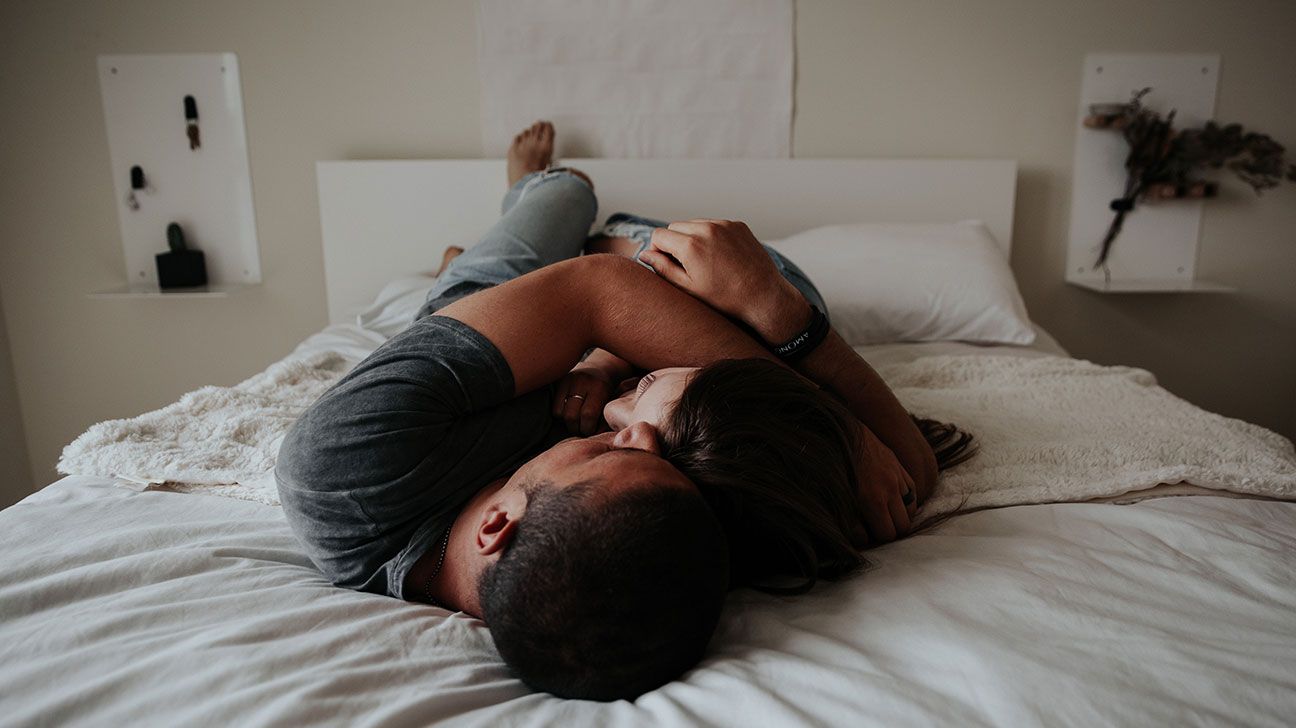 It’s the sexually transmitted infection you probably didn’t hear about in health class.

This particular disease can make women infertile. It’s also growing resistant to antibiotics, and now experts in the United Kingdom are warning rates might double in the next decade.

Just how concerned should you be about contracting mycoplasma genitalium?

According to Dr. Jeffrey Klausner, a professor of medicine in the Division of Infectious Diseases at the University of California Los Angeles (UCLA), there’s no need to panic.

“I’m not that certain that we’re going to see it double in ten years,” he told Healthline.

Mycoplasma genitalium is a sexually transmitted infection (STI) that can commonly be mistaken for chlamydia.

The exact prevalence of the infection in the United States is unknown, but some estimates rank it as slightly more common than gonorrhea in women. Prevalence is estimated at 30 to 40 percent in men who have urethritis.

Experts say the vast majority of patients with mycoplasma genitalium are asymptomatic, meaning people can spread the infection to their sexual partners without realizing it.

“Among men and women, many infections are without symptoms at all. But some infections do become symptomatic, and in men they can cause a watery inflammation of the urethra with discharge and painful urination on occasion. In women you can get inflammation of the cervix, and that can sometimes lead to discomfort in intercourse and even some bleeding after the intercourse. Some of those mycoplasma genitalium bacteria can get beyond the cervix, through the uterus and up into the fallopian tubes, causing inflammation in the tubes,” Dr. William Schaffner, an infectious disease expert at Vanderbilt University Medical Center in Tennessee, told Healthline.

If left untreated, the infection can lead to infertility in women.

In the United Kingdome, where the rate of infection is estimated to be 1 in every 100 women, public health officials have warned that the infection could develop into a superbug.

But Schaffner, along with the other experts who spoke with Healthline, said he would be cautious to make such a claim for the United States.

“I’m not ready to endorse those predictions, but that’s always a concern at the back of our minds,” he said.

Dr. Edward Hook III, an endowed professor of medicine, microbiology, and epidemiology at the University of Alabama at Birmingham, says any increase in rates could just be due to the fact tests are becoming more accurate.

“Mycoplasma genitalium is an infection that nobody was looking for 10 or 15 years ago. We now have highly sensitive tests which appear to do a good job of detecting it. The fact that you’re detecting it doesn’t mean it wasn’t there before, it could mean you weren’t looking for it. That’s part of the controversy,” he told Healthline.

In 2015, the U.S. Centers for Disease Control and Prevention (CDC) listed mycoplasma genitalium as an “emerging issue” in sexually transmitted diseases.

CDC data states mycoplasma genitalium was responsible for 15 to 20 percent of nongonococcal urethritis and approximately 30 percent of persistent or recurrent urethritis.

Klausner notes there is still yet to be a nationwide set of guidelines for the treatment and prevention of mycoplasma genitalium.

“There’s some recognition… that mycoplasma genitalium exists, that it’s sexually transmitted, that it can be a cause of urethritis… that it may be associated with infertility. There are some suggestions in how to treat it, but there are no guidelines for screening or prevention,” he told Healthline.

Currently, there is no test fully approved by the Food and Drug Administration (FDA) that is available for mycoplasma genitalium in the United States. But this doesn’t mean people in this country can’t be tested.

“The fact that there are no approved tests does not mean the tests are not available. Many private labs have taken steps to generate their own test… so patients can be tested for mycoplasma genitalium. The tests will not be FDA approved, but if they’re being offered by a commercial laboratory they should have been standardized and regulated by the major certifying body, the College of American Pathologists. And they have a pretty rigorous way of looking at these tests,” Hook said.

“It’s a very rapid, accurate test that will not only detect if MG is present or not, but will also predict, based on the DNA of the organism, what the best antibiotic to use is,” he said.

Mycoplasma genitalium has for a long time been a low profile STI.

Hook says awareness of the infection is crucial, but that patients should approach testing for mycoplasma genitalium as part of a broader sexual health routine.

“I would take those patients, and first of all, I would suggest they not just focus on one organism or another, but instead that they focus on their own sexual health,” he said.

“If they choose to have more than one sexual partner, it’s probably best to practice safe sex, which means using barrier protection, condoms, and having regular checkups. Those checkups should include testing for possible STIs,” Hook added. 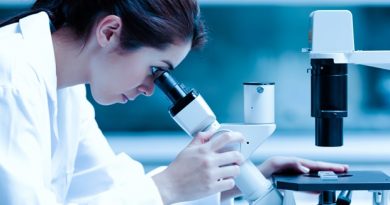 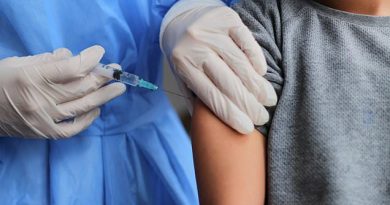