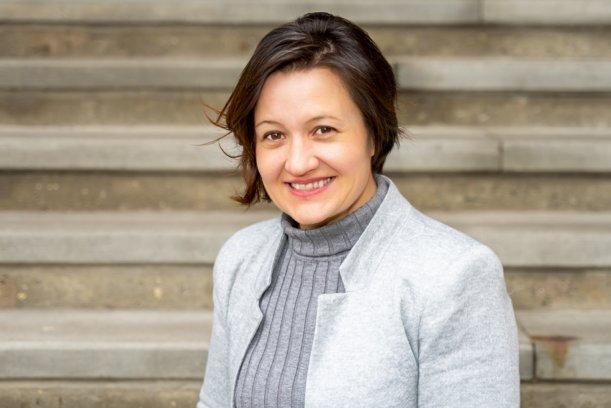 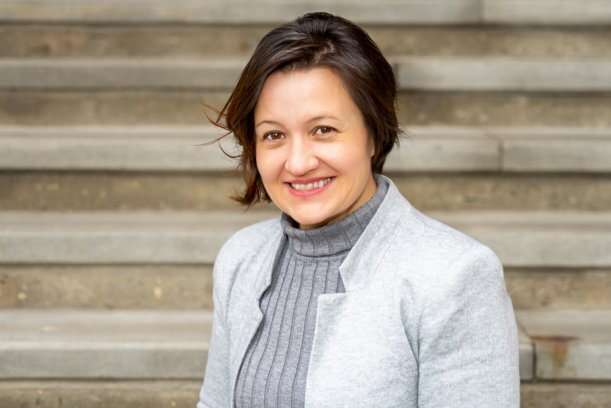 To understand what happens in the brain when Alzheimer’s disease develops, researchers need to be able to study the molecular structures in the neurons affected by Alzheimer’s disease. Researchers at Lund University in Sweden have tested a new imaging method for this purpose. The research is published in the journal Advanced Science.

“This is a question that researchers have long struggled to find answers to. We have not had enough imaging techniques to study the structural changes in nerve cells. This is required to detect very early changes, and therefore potentially understand the triggers,” says researcher Oxana Klementieva, group leader for medical microscopy at Lund University.

Using a new method, optical photothermal spectroscopy (O-PTIR), researchers at Lund University have collaborated with colleagues at Synchrotron SOLEIL in France to study protein structures within nerve cells—without using the chemical processing of nerve cells required for other imaging techniques, something that can affect the very structures that scientists want to study.

“We saw that the structure of the protein changes in different ways depending on where in the nerve cell it is. So far, there have been no methods that can produce these types of images, giving us insight into what the first molecular changes in neurons actually look like in Alzheimer’s disease,” says Oxana Klementieva.

Oxana Klementieva and her colleagues have previously shown that early structural changes of beta-amyloid, the protein believed to be at the root of Alzheimer’s disease, happen before amyloid plaques appear. The goal now is to investigate further where in the cell the structures change happen, and whether it can help to explain the mechanisms behind Alzheimer’s disease.

“If it depends on several different mechanisms, something I believe to be the case, we therefore, would need different types of treatments,” says Oxana Klementieva.

The researchers have been able to use the new method to image neurons affected by early-stage Alzheimer’s disease in mice before the death of the nerve cells, something that is important when mapping the disease mechanisms. Oxana Klementieva believes that the new technology can also be used to study protein structures related to other diseases that affect the brain, such as Parkinson’s disease, Lewy Body dementia and frontal lobe dementia.

Gunnar Gouras, a professor of experimental neurology at Lund University who also participated in the study, believes that technology shifts like this are necessary for researchers to be able understand the complex diseases that affect the brain. He points out that Sweden is at the forefront of developing new ways of measuring biomarkers and diagnosing, but that we still do not understand how and what disease mechanisms break down the nerve cells.

“The reason why we do not yet have effective treatments for Alzheimer’s disease have to do with the complexity of the brain,” says Gunnar Gouras.

To put this complexity into perspective, he compares the brain to the heart. 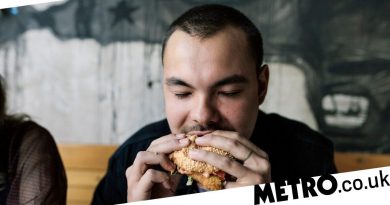 Men, your 'western diets' could be ruining your sperm 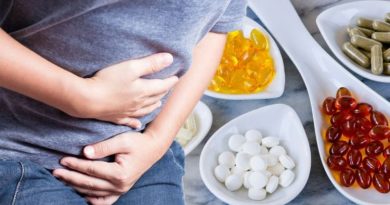 Best supplements for constipation: Five remedies to help with the symptoms of constipation 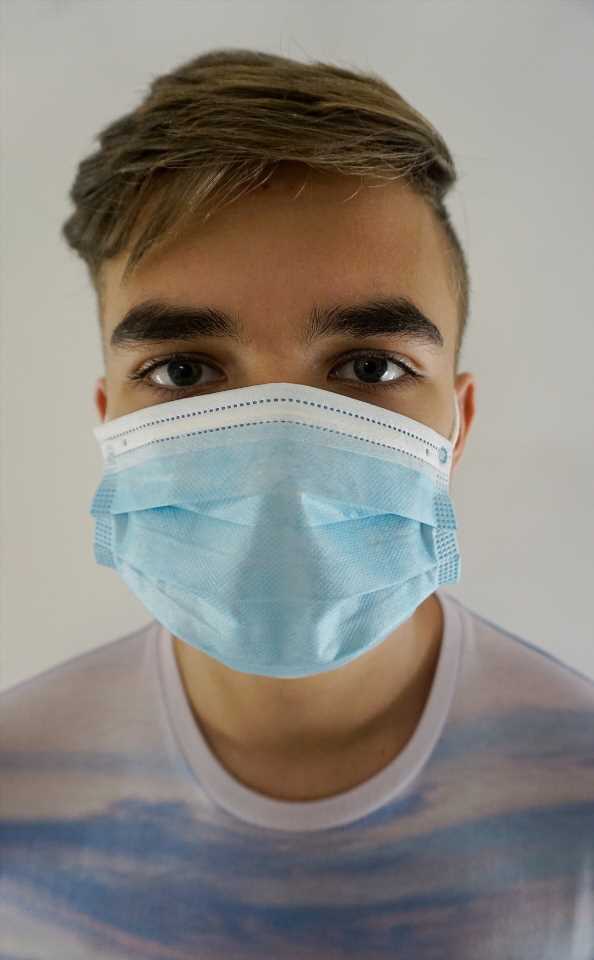 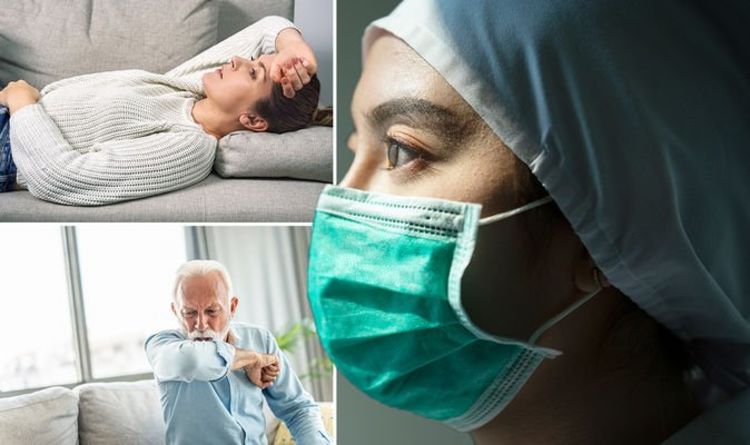 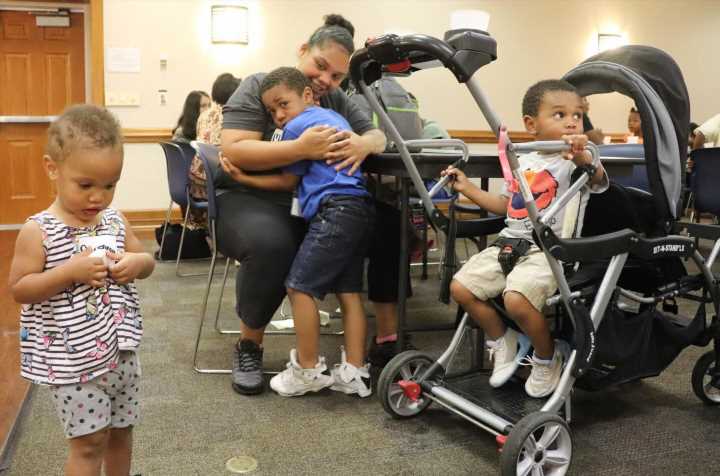