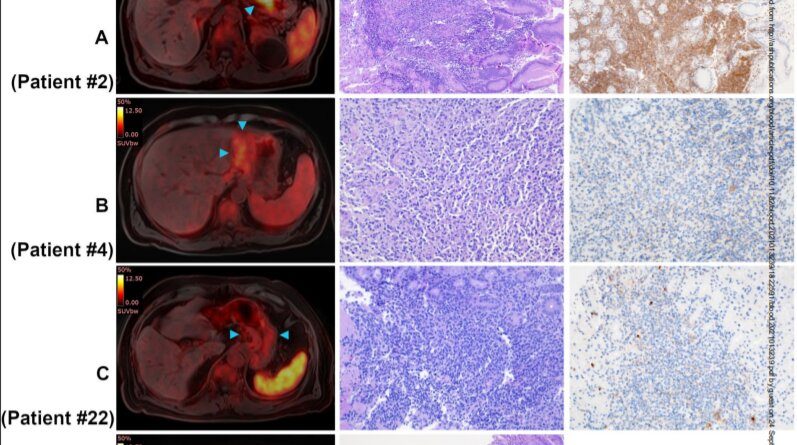 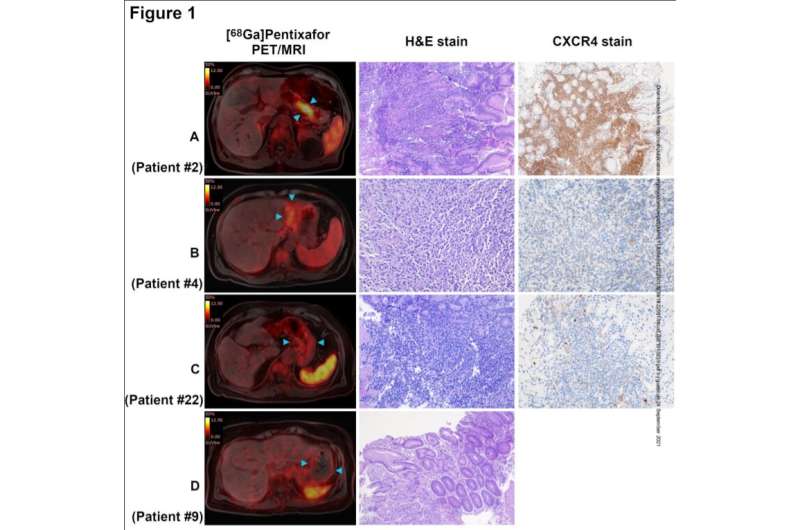 A new imaging technique for the detection of MALT lymphomas, malignant tumors of the lymphatic system, could probably save patients numerous gastroscopies. A study group of MedUni Wien achieved a high imaging accuracy by way of PET/MR and by using a PET Tracer directed against a certain cell receptor. The results are currently published in the journal Blood .

The stomach is a frequent place of origin for lymphoid cancers (lymphomas). Among the most common variants is the so-called MALT lymphoma which, in most cases, is caused by a previous infection of the stomach with the bacterium Helicobacter pylori. The first therapy is therefore generally directed against this bacterium. In order to examine the response to therapy of MALT lymphomas of the stomach and to exclude a recurrence of the lymphoma even after complete regression in the further course, repeated gastroscopies with multiple tissue sampling (biopsies) at intervals of several months are necessary.

The research team of MedUni Vienna around Marius Mayerhöfer (Dept. of Biomedical Imaging and Image-guided Therapy), Markus Raderer (Dept. of Medicine I) and Alexander Haug (Dept. of Biomedical Imaging and Image-guided Therapy, Divison of Nuclear Medicine) has now investigated a new imaging technique as an alternative to these repeated tissue extractions: The combination of positron emission tomography in combination with magnetic resonance imaging (PET/MR) using [68Ga]Pentixafor, a new radiolabelled molecule directed against the cell receptor CXCR4 (PET-Tracer). As most MALT lymphomas show a high CXCR4 expression, the researchers already expected a corresponding accumulation of [68Ga]Pentixafor.

Results show that [68Ga]Pentixafor PET/MR has a very high accuracy. For example, it demonstrated 97%accuracy in detecting the tumor compared to gastroscopy in patients with MALT lymphoma of the stomach after H. pylori treatment.

“If a sufficiently high CXCR4 expression is detected at the initial diagnosis of MALT lymphoma, the new imaging could replace repeated gastroscopies in the course of the disease in the future or at least increase the time intervals between gastroscopies,” says study first author Marius Mayerhöfer, explaining the advantages for those affected. 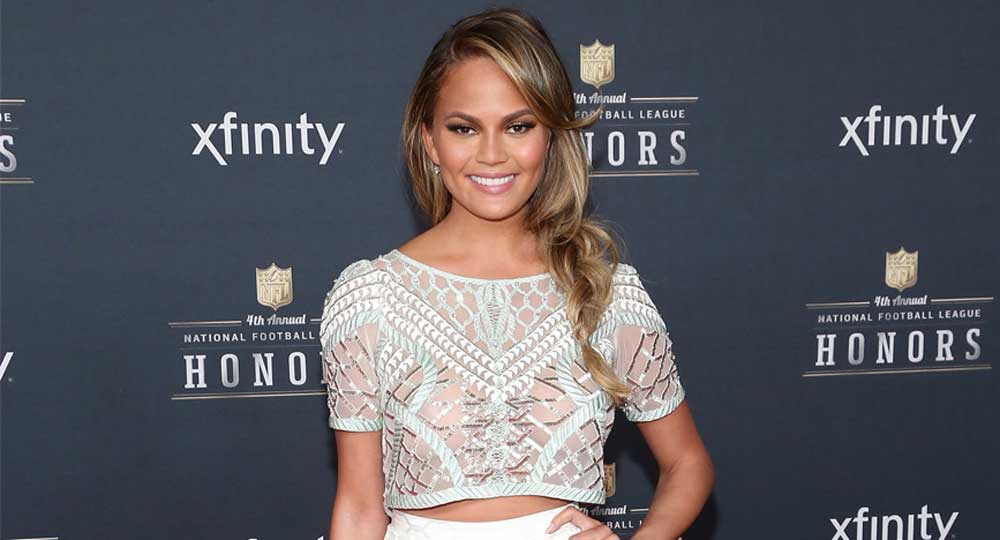 Chrissy Teigen Gets Real About Her Post Baby Body 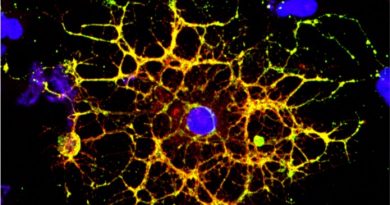