Scientists have discovered a link between certain genetic mutations, the aggressiveness of prostate cancer, risk of developing the disease and poorer survival rates of patients. The gene, called ANO7, could play a vital role in improving diagnosis of prostate cancer patients.

There is currently no clear way to diagnose aggressive prostate cancer at an early-stage. Genetic mutations, such as those revealed in this study, could lead to the development of accurate diagnostic tests that will ultimately mean patients receive the best possible treatment, sooner.

The researchers studied the DNA from over 1,700 prostate cancer patients and a comparable number of healthy men to look for genetic mutations that were associated with the disease. They were particularly interested in studying mutations to the ANO7 gene because their previous research suggested this could be a gene of interest for prostate cancer.

“We found that small genetic changes to the ANO7 gene increase a patient’s risk of aggressive prostate cancer. One of the current biggest unmet needs in prostate cancer care is being able to diagnose aggressive cancers at an early stage. Genetic testing for ANO7 could help identify these patients sooner and may bring new opportunities for precision oncology in prostate cancer,” says the leading author of the study, Professor Johanna Schleutker from the Institute of Biomedicine of the University of Turku, Finland.

Analysis of tissue samples from prostate tumours revealed that mutations to ANO7 were associated with the gene being more active, suggesting that the biological function of ANO7 may play an important role in why these cancers are more aggressive. The function of ANO7 is not fully understood, but further research could lead to new ways to treat the disease.

Although the study involved a large population, it is limited by the fact that it is primarily a Caucasian population from Northern Europe. Further research involving other demographics is needed to validate the findings. The research was published in the International Journal of Cancer. The study was funded by the Worldwide Cancer Research in Britain, the Cancer Foundation, Academy of Finland, Sigrid Jusélius Foundation, and Government research funding granted by Turku University Hospital. 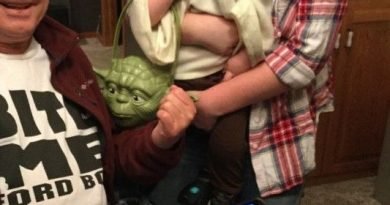 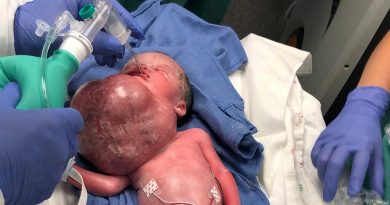 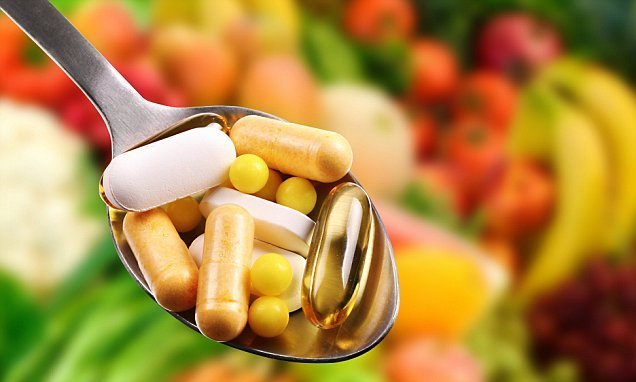 Expert reveals the 4 vitamin hacks everyone needs to know

Johnson & Johnson prepares to resume COVID vaccine trial in US 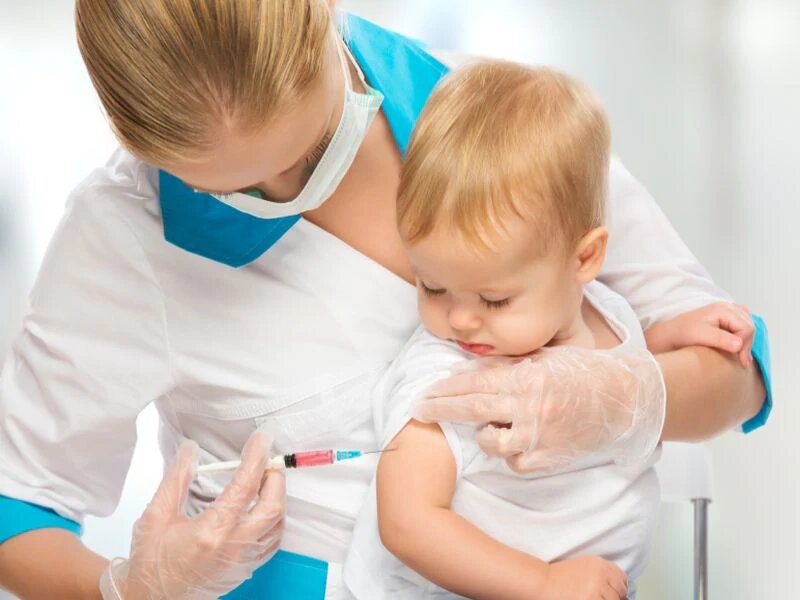 Johnson & Johnson prepares to resume COVID vaccine trial in US
Recent Posts
We and our partners use cookies on this site to improve our service, perform analytics, personalize advertising, measure advertising performance, and remember website preferences.Ok