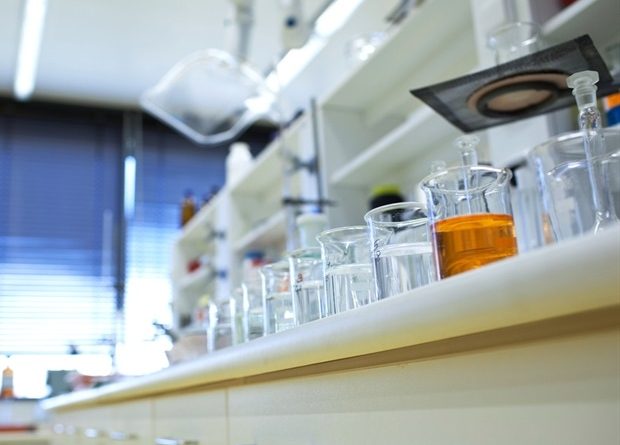 Cells can control their ability to move through the body by using a protein called fascin to control the stiffness of neighboring cells, suggests a study published today in eLife.

The discovery may help scientists better understand how cells migrate during early development and what can happen to them to cause certain developmental disorders. It may also provide new insights on how cancer cells spread and help scientists develop new ways to slow or stop them.

Laboratory studies of cell migration have shown that cells move more quickly and easily across stiffer artificial surfaces, but whether the same conditions promote cell movement in living organisms was still unknown.

Understanding the mechanisms controlling this balance of forces between migrating cells and the surfaces they move across in living organisms is essential to understanding how developmental defects caused by aberrant migration and cancer metastasis occur."

To study cell movement in more natural circumstances, Lamb and the team examined the movement of cells in the ovaries of fruit flies. They looked specifically at what happened in cells that were genetically engineered to lack a protein called fascin, which regulates a cell-stiffening protein called myosin.

They found that in the cells lacking fascin, the activity of myosin increased, and both the cells and their neighboring cells stiffened, hindering their movement. When the team restored fascin to the migrating cells, this led to normal myosin activity and stiffness of the neighboring cells, which promoted cell movement. They also discovered a mechanism that cells can use to turn fascin on and off.

"We've shown that migrating cells use fascin to control the stiffness of surrounding cells, making it easier for them to move through the body," Lamb says.

The unexpected discovery that cells can control their ability to move by regulating the stiffness of surrounding cells may have important implications for understanding how cancer cells spread. When cancer spreads beyond the original tumor and forms metastases, it becomes more difficult to treat and reduces the patient's chances of survival.

"If cancer cells use the same mechanisms identified in our study, then it may be possible to reduce their spread by altering the tissues that they prefer to move across, so that the tissues don't stiffen in response to the cells," says senior author Tina Tootle, Associate Professor of Anatomy and Cell Biology at the University of Iowa Carver College of Medicine. "The next step is to test this idea in larger organisms to see if it could be a potential strategy to slow or prevent the spread of cancer." 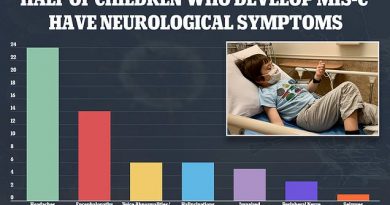 HALF of children who develop MIS-C have neurologic symptoms 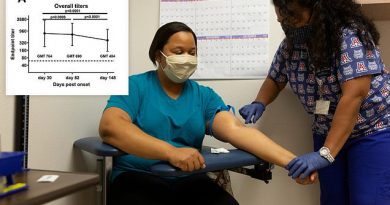 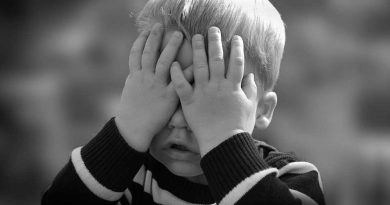