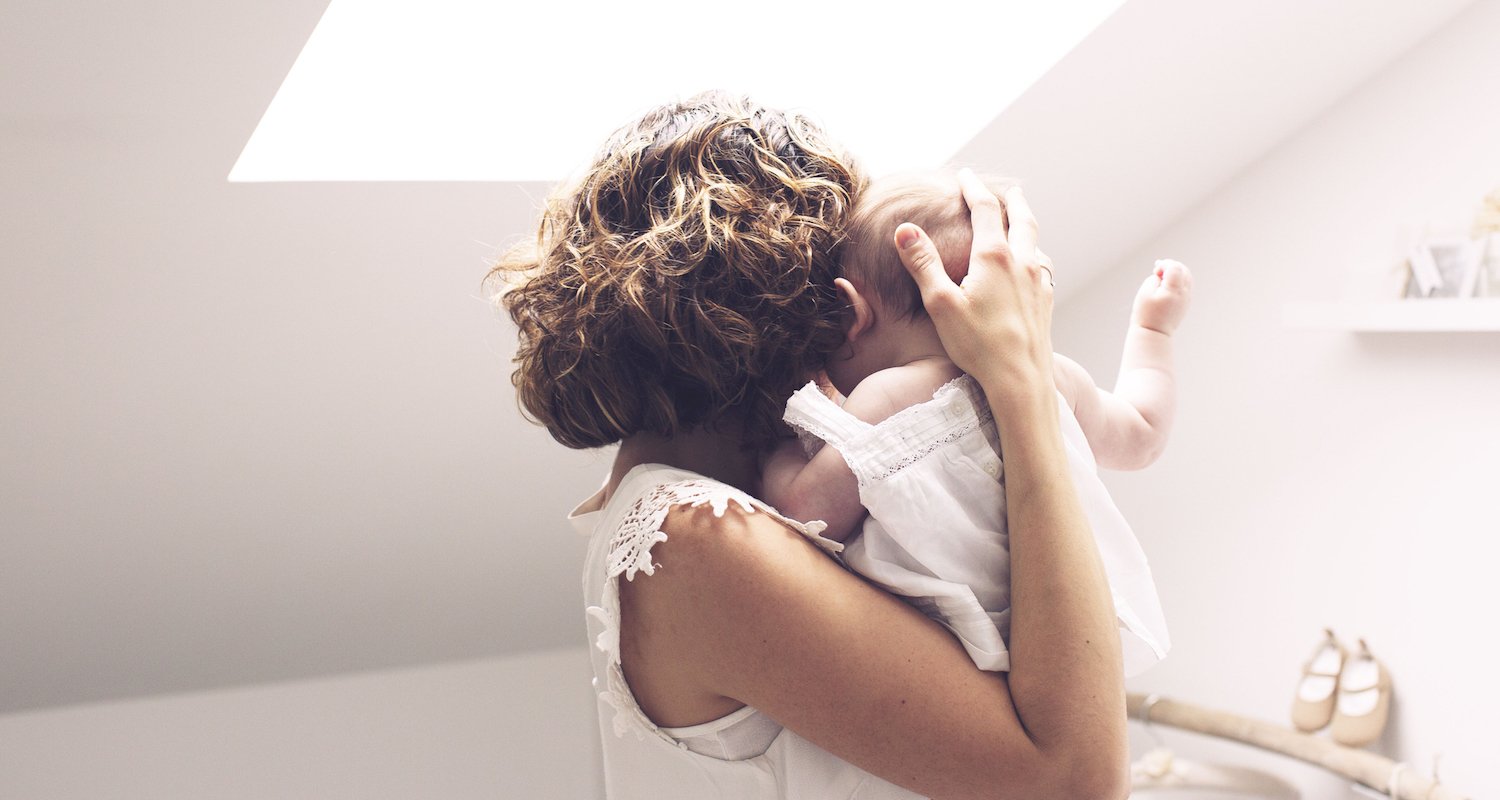 A new study in the journal Pediatrics found that less than half of babies in the US are always put to sleep on their backs, despite the danger of other sleeping positions.

Back in 1994, the ‘Back To Sleep’ campaign in the US educated parents about putting babies to sleep on their backs to reduce their risk of Sudden Infant Death syndrome (SIDS). The practice of back sleeping grew from 10% to 78% and consequently the rate of SIDS in the US dropped by an astounding 53%.

However, more than 20 years on, new research has found that more than half of parents still sometimes put their babies to sleep on their stomachs or side. 77.3% said they usually put them on their backs, but only 44% said they always did. Back sleeping is widely accepted as the safest sleeping position for babies.

Intentionally putting a baby to bed on its stomach is particularly dangerous, as studies have shown that babies who are not accustomed to stomach sleeping are especially at risk if they’re put in that position. 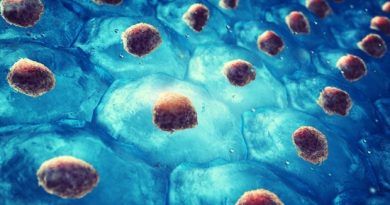 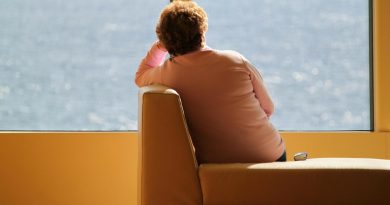 Loneliness, loss and regret: What getting old really feels like