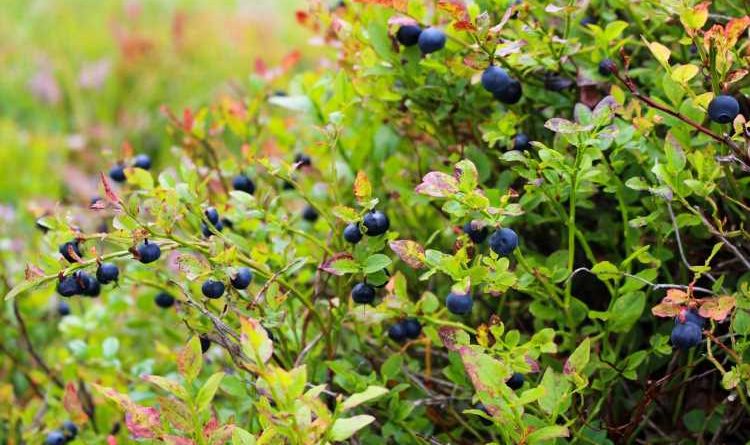 Health News
May 5, 2020 against, Alzheimer's, and, Apples, Benefits, berries, Have, may, more, protective, tea 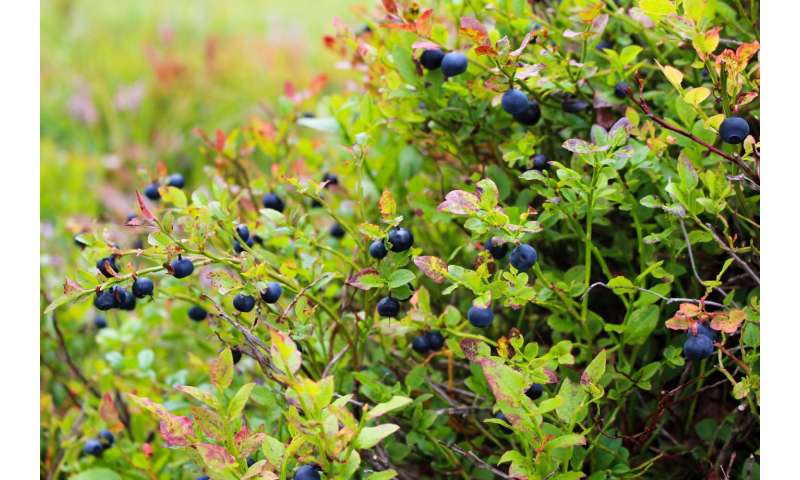 Older adults who consumed small amounts of flavonoid-rich foods, such as berries, apples and tea, were two to four times more likely to develop Alzheimer’s disease and related dementias over 20 years compared with people whose intake was higher, according to a new study led by scientists at the Jean Mayer USDA Human Nutrition Research Center on Aging (USDA HNRCA) at Tufts University.

The epidemiological study of 2,800 people aged 50 and older examined the long-term relationship between eating foods containing flavonoids and risk of Alzheimer’s disease (AD) and Alzheimer’s disease and related dementias (ADRD). While many studies have looked at associations between nutrition and dementias over short periods of time, the study published today in the American Journal of Clinical Nutrition looked at exposure over 20 years.

Flavonoids are natural substances found in plants, including fruits and vegetables such as pears, apples, berries, onions, and plant-based beverages like tea and wine. Flavonoids are associated with various health benefits, including reduced inflammation. Dark chocolate is another source of flavonoids.

The research team determined that low intake of three flavonoid types was linked to higher risk of dementia when compared to the highest intake. Specifically:

The results were similar for AD.

“Our study gives us a picture of how diet over time might be related to a person’s cognitive decline, as we were able to look at flavonoid intake over many years prior to participants’ dementia diagnoses,” said Paul Jacques, senior author and nutritional epidemiologist at the USDA HNRCA. “With no effective drugs currently available for the treatment of Alzheimer’s disease, preventing disease through a healthy diet is an important consideration.”

The researchers analyzed six types of flavonoids and compared long-term intake levels with the number of AD and ADRD diagnoses later in life. They found that low intake (15th percentile or lower) of three flavonoid types was linked to higher risk of dementia when compared to the highest intake (greater than 60th percentile). Examples of the levels studied included:

“Tea, specifically green tea, and berries are good sources of flavonoids,” said first author Esra Shishtar, who at the time of the study was a doctoral student at the Gerald J. and Dorothy R. Friedman School of Nutrition Science and Policy at Tufts University in the Nutritional Epidemiology Program at the USDA HNRCA. “When we look at the study results, we see that the people who may benefit the most from consuming more flavonoids are people at the lowest levels of intake, and it doesn’t take much to improve levels. A cup of tea a day or some berries two or three times a week would be adequate,” she said.

Jacques also said 50, the approximate age at which data was first analyzed for participants, is not too late to make positive dietary changes. “The risk of dementia really starts to increase over age 70, and the take home message is, when you are approaching 50 or just beyond, you should start thinking about a healthier diet if you haven’t already,” he said.

To measure long-term flavonoid intake, the research team used dietary questionnaires, filled out at medical exams approximately every four years by participants in the Framingham Heart Study, a largely Caucasian group of people who have been studied over several generations for risk factors of heart disease.

To increase the likelihood that dietary information was accurate, the researchers excluded questionnaires from the years leading up to the dementia diagnosis, based on the assumption that, as cognitive status declined, dietary behavior may have changed, and food questionnaires were more likely to be inaccurate.

The participants were from the Offspring Cohort (children of the original participants), and the data came from exams 5 through 9. At the start of the study, the participants were free of AD and ADRD, with a valid food frequency questionnaire at baseline. Flavonoid intakes were updated at each exam to represent cumulative average intake across the five exam cycles. 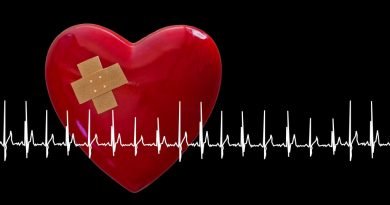 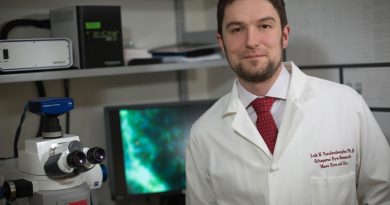 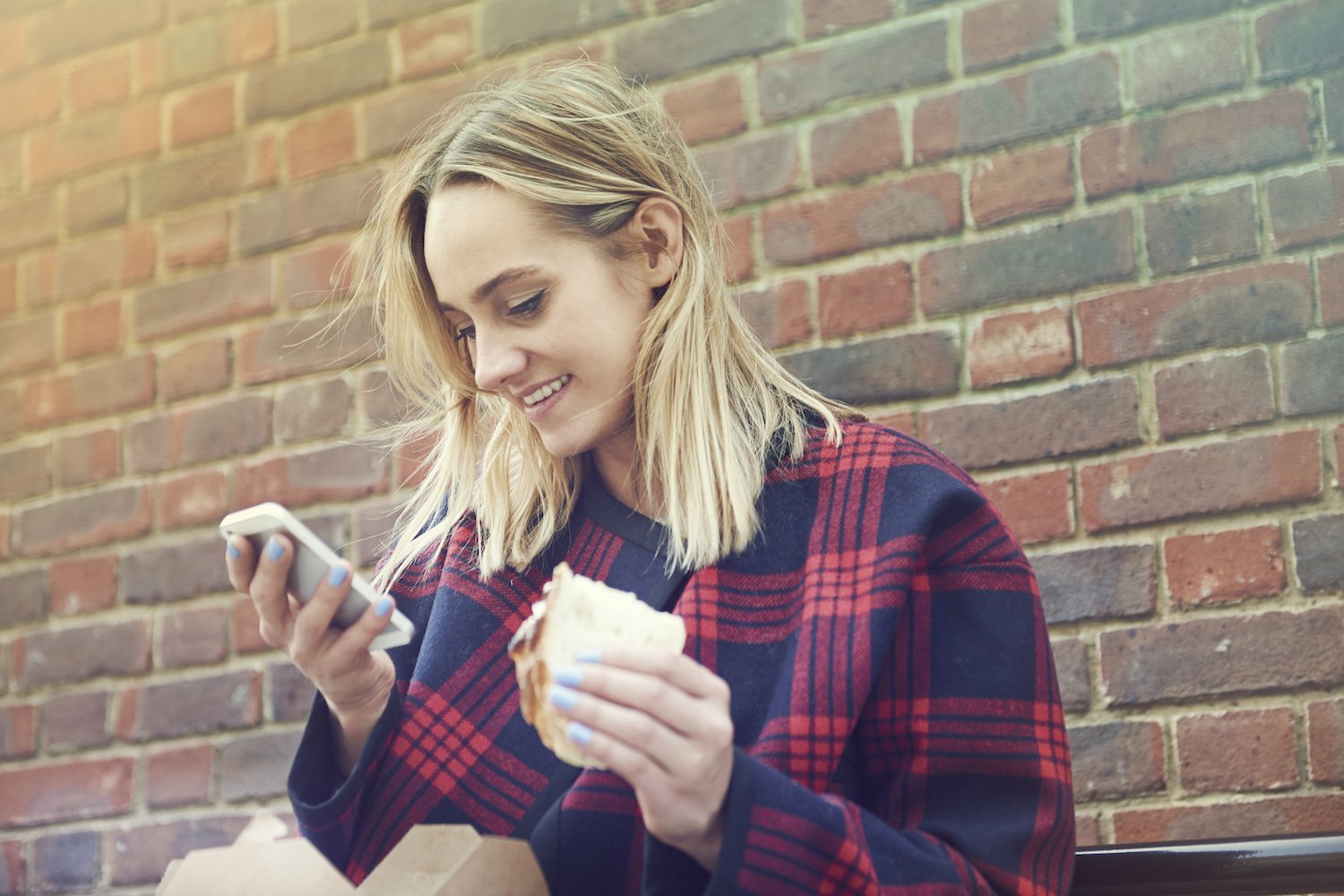 People Who Spend Money on Time Saving Services Are Happier