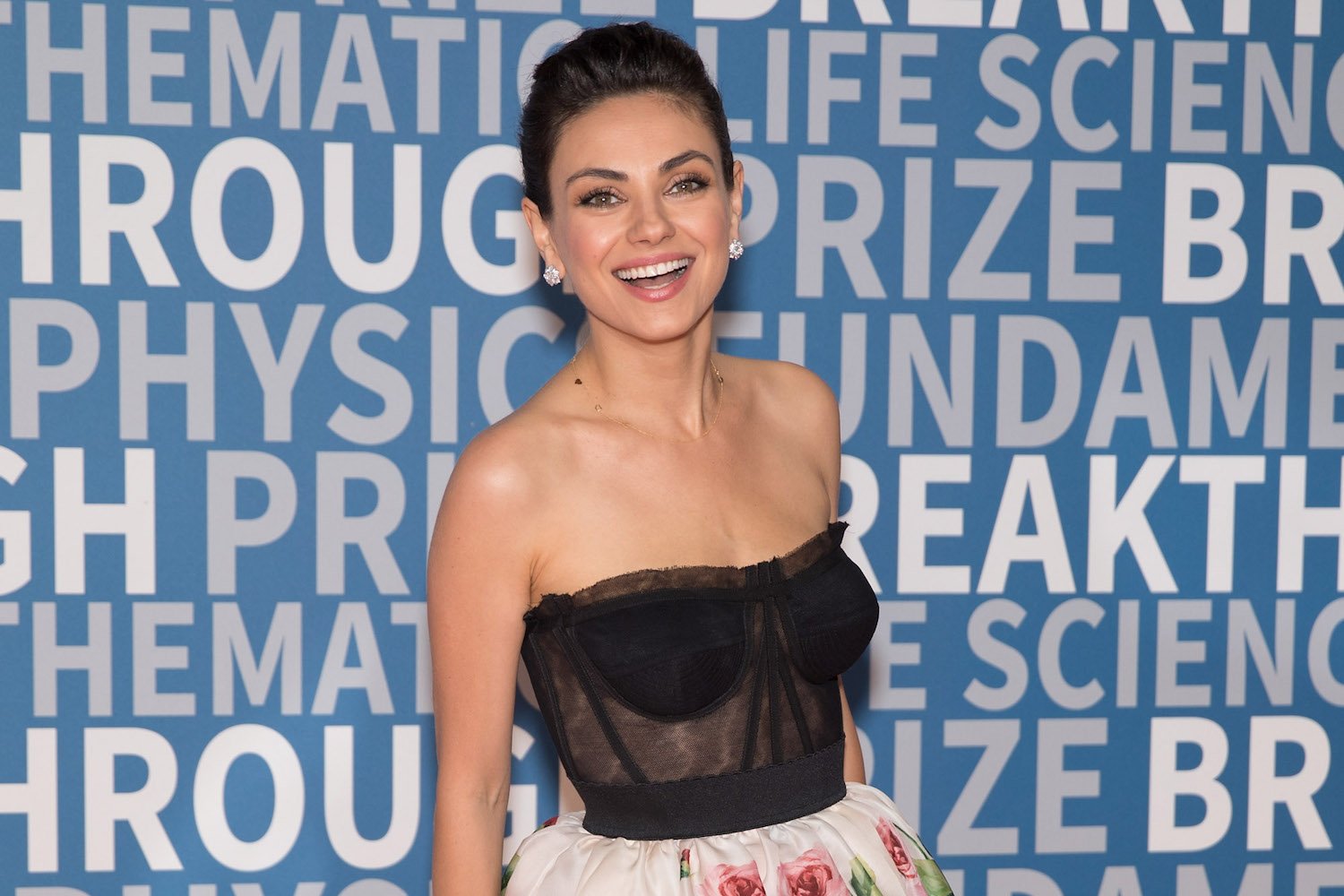 Hollywood golden couple Mila Kunis and Ashton Kutcher stay pretty tight lipped about their family life, so when they do share tidbit about their parenting tips we’re all ears.

During an appearance on Ellen to promote her upcoming movie, The Spy Who Dumped Me, Mila opened up about the contrast between raising her three-year-old daughter Wyatt and 15-month-old son Dimitri.

“They’re incredibly different,” the 34-year-old explained. “My boy’s like a sloth, he’s wonderful, and I love him – ’cause one day he’ll probably watch this and be like, ‘Why did you say that?’ – but the truth is, women are smarter than men. And I have this evidence from my two different humans that I created.”

“Girls are just on it and boys are like, “Dum da-dum da-dum da-dum,” they’re more like little linebackers going through life, and like … Neanderthal-ish,” she continued. “Wyatt will be like ‘Pass the cup, please,’ and my boy’s like ‘ungh, ungh,’ That’s it! That’s all you get and you’re like, ‘Ungh? What could ungh be?’ You look around, you’re like, ‘Ah, ball!’ There’s just a huge difference.”

The couple has previously copped criticism for their parenting methods, like when Mila revealed that their kids wouldn’t be getting Christmas presents last year.

“We’re instituting [no presents] this year because when the kids are [younger than] 1, it doesn’t really matter,” the Bad Moms star said. “Last year when we celebrated Christmas, Wyatt was 2, and it was too much. We didn’t give her anything — it was the grandparents. The kid no longer appreciates the one gift. They don’t even know what they’re expecting; they’re just expecting stuff.”

“We’ve told our parents, ‘We’re begging you — if you have to give her something, pick one gift. Otherwise, we’d like to take a charitable donation, to the Children’s Hospital or a pet [or] whatever you want.”

Sounds sensible to us!

How to sleep in a heatwave – expert tips 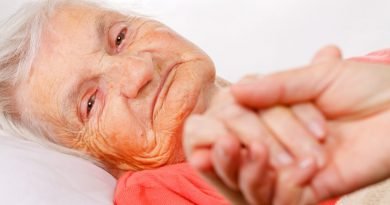 This Form of nutrition can protect against dementia diseases