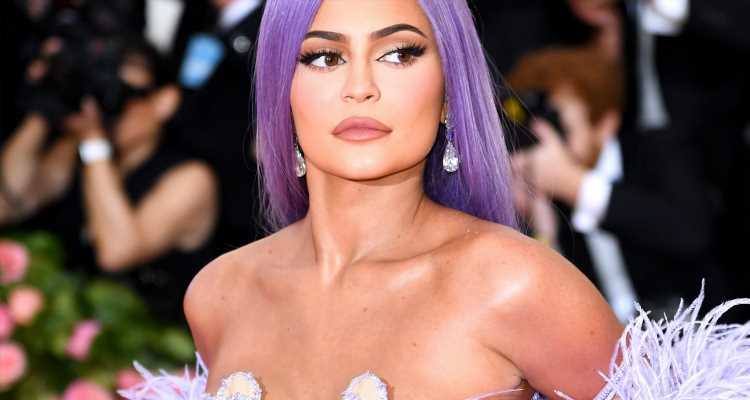 Kylie Jenner’s Kylie Cosmetics line has been a major success (hello, she became a billionaire because of it), so it makes sense that she’s expanding into skincare.

Earlier this week, Kylie did just that with the launch of Kylie Skin, which will officially be available on May 22. The skincare line features a foaming face wash, vanilla milk toner, face moisturizer, vitamin C serum, and eye cream—but one product, in particular, is getting some heat online: her walnut face scrub.

According to a tweet from Kylie Skin, the ingredients in the scrub include “fine walnut powder,” along with glycerin to “help balance the moisture in your skin,” and ginseng extract to help “energise the skin.”

Kylie’s tweet about the “fine walnut powder” sent the internet into a walnut-hating frenzy because many believe walnut powder has the potential to be super abrasive to the skin. You can see from beauty Twitter’s comments below:

The worry here is that walnut scrub might cause microscopic tears in the skin—but there’s no scientific data to prove that. “Walnut shell powder has traditionally been used in facial exfoliating scrubs. Despite the controversy that it causes microscopic tears in the outer skin layer, there is no definitive data that I know of proving it is truly any harsher on the skin compared to other manual exfoliating ingredients,” says New York dermatologist Joshua Zeichner, MD.

It’s also important to note that it’s unclear how the walnut powder is formulated, says Zeichner, or how fine the granules are, which can impact the product’s effectiveness and tolerability (larger, uneven particles tend to be rougher on the skin).

Basically, if you want to use it, give it a try—but don’t force things just to be able to use Kylie’s newest product. “My best recommendation is to use the product gently for the first time if you want to try it,” says Zeichner. “If you develop redness or irritation, rinse it off and stop immediately.”

In a promotional video, Kylie said the walnut scrub is gentle enough to use every day, but she only uses the scrub two to three times a week. Zeichner recommends exfoliating once per week and advancing more frequently if you can tolerate the product, and using caution if you have sensitive skin.

Whether or not you use Kylie Skin is totally up to you, and it’s definitely safe to try out from a dermatologist’s perspective—even if the masses aren’t so sure about it. 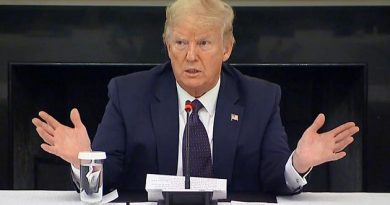 Two Bavarian counties above the Corona limit of 50 new infections 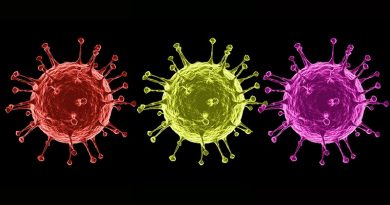 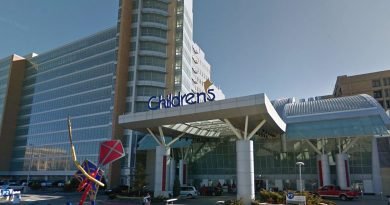