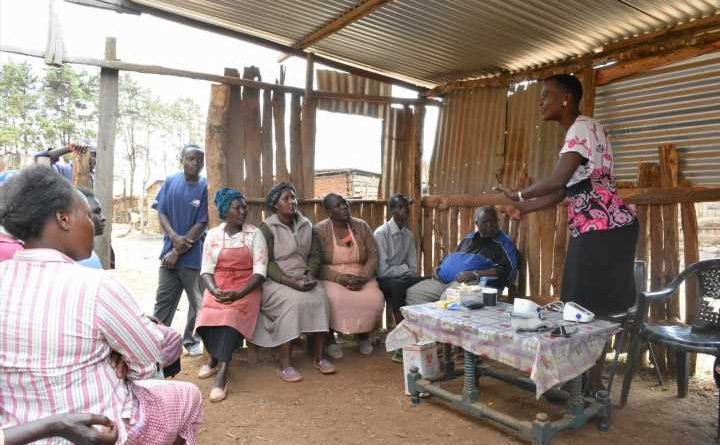 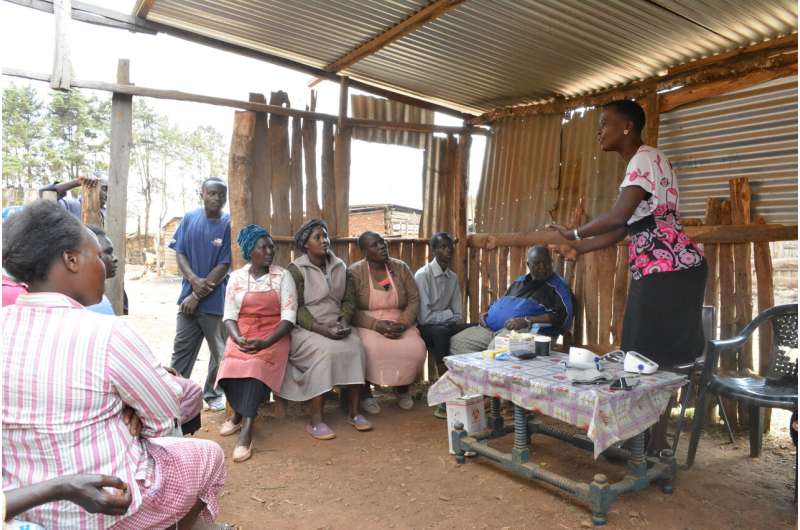 While cardiovascular disease (CVD) remains the leading cause of death globally, new research led by NYU Grossman School of Medicine and Moi University School of Medicine (Kenya) found that addressing and incorporating social determinants of health (such as poverty and social isolation) in the clinical management of blood pressure in Kenya can improve outcomes for patients with diabetes or hypertension.

The study—recently published online in The Journal of the American College of Cardiology—found that after one year, patients who received a multi-component intervention that combined community microfinance groups with group medical visits (where patients with similar medical conditions met together with a clinician and community health worker) had a 44 percent greater reduction in systolic blood pressure (SBP) compared to patients who received standard care for hypertension or diabetes.

The combined intervention proved especially beneficial for patients with uncontrolled hypertension at baseline. Group medical visits, according to the researchers, may also have benefits that extend beyond hard health outcomes, such as combating social isolation, increasing social cohesion, and improving clinician-patient trust.

“We know that health outcomes are largely determined by the conditions in which people are born, live and work, along with numerous other socioeconomic factors. The patient population in our study faced significant financial barriers to accessing care, ranging from inadequate health insurance, transportation costs, time lost from work, and myriad other challenges,” says lead author Rajesh Vedanthan, MD, MPH, a cardiologist and director of the Section for Global Health in the Department of Population Health at NYU Grossman School of Medicine.

According to Vedanthan, the study’s approach of combining microfinance and group medical visits can serve as a model for analogous programs in the United States that are attempting to integrate social determinants of health into care delivery. The challenges confronted by populations in Kenya—financial stress, unemployment, housing instability, and food insecurity—are experienced by numerous communities in the United States.

“While the exact form of implementation will need to adapt to local context, there are clearly people in the U.S. struggling with poverty, unemployment, racial discrimination and housing challenges who can benefit from a similar type of approach,” says Vedanthan.

How the study was conducted

The team of investigators enrolled 2,890 patients with diabetes or hypertension in western Kenya into four subgroups. The first group received usual AMPATH chronic disease care, which is multicomponent facility-based care consisting of individual visits with a clinician and medication management. The second group received usual care combined with microfinance initiatives, such as creating community savings groups to pool emergency savings and provide interest-bearing loans for group members in financial need. The third group received group medical visits, where participants met monthly with a community health worker, a clinician, and other patients with similar health challenges. The fourth received a combination of group medical visits and microfinance interventions. Researchers collected participants’ data at baseline, 3, and 12 months.

Financial hardship was a common thread for the majority of participants. Nearly two-thirds were unemployed, more than 75 percent had an international wealth index of less than 40 (an indicator of poverty), and fewer than 17 percent were enrolled in the Kenya’s national health national health insurance plan.

After 12 months, 40 percent of study participants achieved blood pressure control. The greatest results were among patients in the microfinance and group medical visits arms of the study. The group that received combined microfinance and group medical visit interventions registered a 44 percent greater reduction in blood pressure compared to the group that received usual facility-based care. Overall, women (who made up 69.9 percent of study enrollees) experienced greater SBP reductions than men, as did younger individuals compared to older individuals. Those who actively participated in the integrated microfinance-group medical visit groups achieved greater SBP reduction. 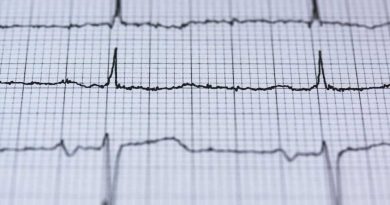 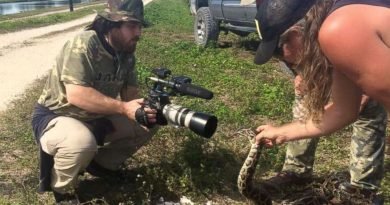 A bout with ‘The Big C’: ‘Nightline’ producer on facing thyroid cancer diagnosis