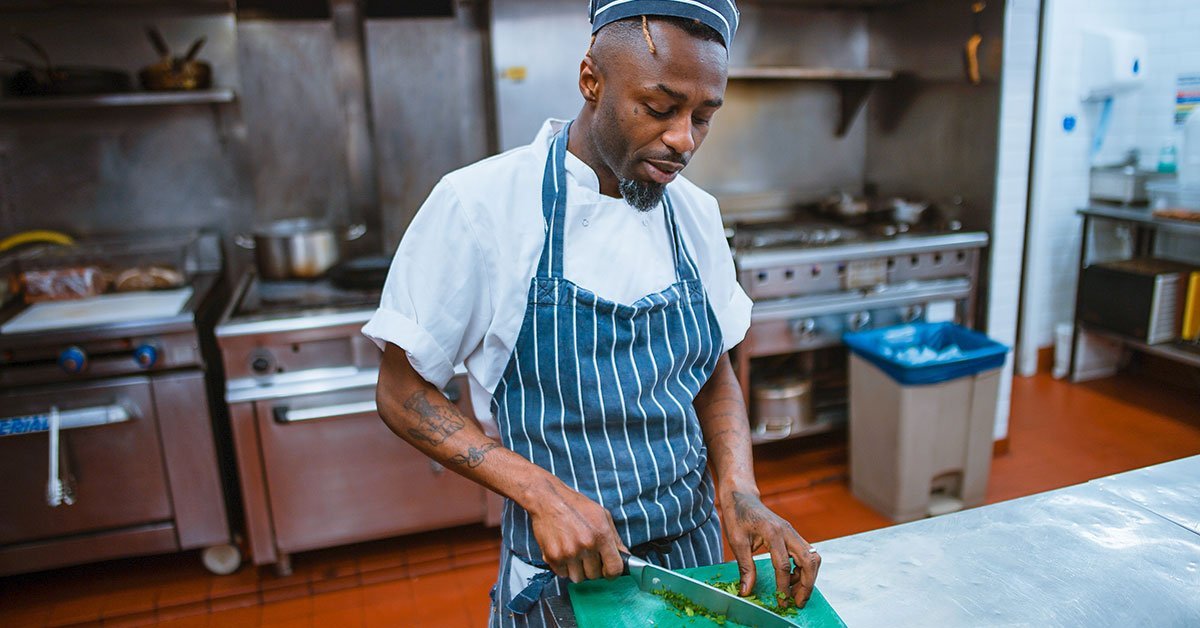 Researchers are tackling why black men are more at risk than white counterparts.

Prostate cancer is, aside from skin cancer, the most common cancer diagnosed in American men. Hundreds of thousands of men are diagnosed with the disease every year, and statistically about 1 out of every 41 men will eventually die of prostate cancer.

Perhaps the most dramatic statistic when it comes to prostate cancer in the United States is the way that prevalence varies among different racial groups. Among four groups —white, American Indian, Asian or Pacific Islander, and Hispanic — the rate of new diagnoses is anywhere between 49.6 and 90.2 per 100,000 men.

This disparity is nothing new — but even though it’s long been noted in medical literature, there are no concrete reasons as to why such a gulf exists.

Research for the long run

The findings will surely be illuminating, but it’ll take some time to get there.

“This is a five-year grant, so at the end of five years, we expect to have a better understanding of the social and genetic variants that contribute to aggressive prostate cancer, and how those factors interact with each other,” explained Damali N. Martin, PhD, MPH, program director, genomic epidemiology branch of the National Cancer Institute (NCI), told Healthline.

Martin, who’s overseeing the project from the NCI, says that while it’ll be some time before researchers arrive at any conclusions, the knowledge gained will be used to come up with treatment strategies as well as identify men who are at a higher risk.

“We hope that increased knowledge of the factors that cause prostate cancer will provide us with new ways to identify African-American men, and men in general, who are at risk of developing aggressive prostate cancer, and hopefully also help us in terms of the development of positive screening and prevention strategies.”

Researchers plan to enroll 10,000 African-American men with prostate cancer into the study, where various social, environmental, and genetic factors will be examined.

What are the possible causes?

While health professionals have long known that African-American men are more susceptible to prostate cancer, there’s a multitude of potential theories.

“Although many people have theorized as to what factors may contribute to it, we still have almost a blank page as to understanding why there is a disparity,” Dr. Steven Clinton, director of genitourinary oncology at The Ohio State University Comprehensive Cancer Center, told Healthline.

“The table is full of hypotheses, ideas, and concepts about what factors contribute. I don’t think there’s going to be one, I think there will be multiple factors, and now’s the time to invest in understanding it so we can eliminate this very significant disparity in cancer risk and dying from prostate cancer.”

Both Clinton and Martin agree that the likely cause for the disparity won’t be a single factor, but a confluence of several different factors. To that end, the RESPOND study will examine the way that genetic factors — like DNA and tumor samples — interact with environmental factors, like discrimination, adversity, segregation, and other environmental stressors.

“The hypothesis is that African-American men are uniquely exposed to high levels of social adversity, such as discrimination, crime, financial strain, and poor resource environments over their lifetime,” explained Martin.

“What we also know, in terms of genetics, is that there may be some genetic variants that are associated with aggressive prostate cancer, that are unique to African-American men, but not seen in other populations.”

When it comes to best-practice advice, it’s best, as always, to speak with your doctor. Prostate cancer typically develops in men after they turn 40, meaning it’s important for middle-aged men to be vigilant.

“I personally believe that screening is important for men, and it’s particularly important for African-American men. Even more important, if someone has a first-degree relative — meaning a father or a brother — with prostate cancer, they should be screened and educated appropriately,” said Clinton.

Martin says that understanding cancer disparities is key to developing the strategies and treatments of the future.

“As we move toward personalized medicine and implementation of 21st-century cures, it’s important to ensure that every person has the opportunity to benefit from research advances,” she explained. “This study will help to advance an important research priority for NCI, which is understanding factors of cancer disparities, and in particular, prostate cancer disparities.”

“We hope that increased knowledge of the factors that cause prostate cancer will provide us with new ways to identify African-American men, and men in general, who are at risk of developing aggressive prostate cancer — and hopefully also help us in terms of the development of positive screening and prevention strategies.” 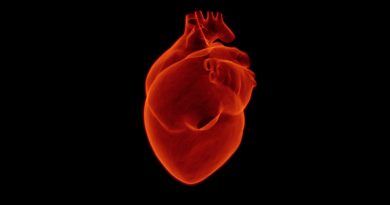 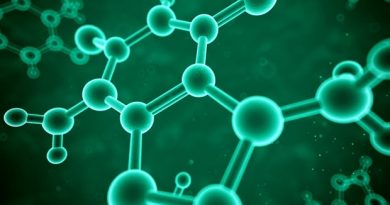