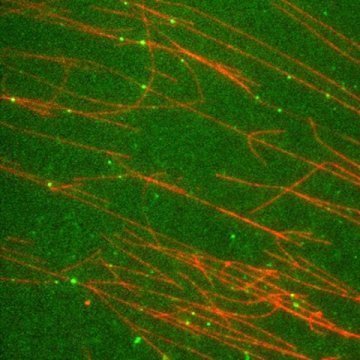 Most people have never heard of them, and yet every living being needs them to survive: fine protrusions of cells known as cilia. They allow sperm to move, form fine protective hairs in the lungs and play a crucial role in the differentiation of organs in embryos. A research team at the Technical University of Munich (TUM) has now reconstructed the protein complex responsible for transport within cilia, which plays a decisive role in their functioning.

Flagellates need them to move, roundworms to find food, and sperm to move towards the egg: cilia. These excrescences of eukaryotic cells even ensure that the human heart ends up in the right place — cilia control the organ development of the growing fetus. “This Multifunctionality is absolutely fascinating,” says Dr. Zeynep Ökten, biophysicist in the Physics Department of the Technical University of Munich.

Only in recent years the significance of cilia for signal transduction has been recognized. “To date, we know very little about which biochemical processes control the various functions. This makes understanding the basic mechanisms even more important,” emphasizes the scientist.

Green dots in the focus

The scientist holds a glass plate with thin, liquid-filled capillaries up to the light. There is not much to see — merely a clear and transparent liquid. Only under a fluorescence microscope does the movement of compounds marked with dye become visible: green dots, all striving in one direction.

As if on a highway, the transport proteins migrate along the thin channels of the cilia. But just how these engines are started up, remained a mystery until now. That is why Zeynep Ökten and her team decided to reconstruct the protein complex.

Bottom-up instead of top-down

The building blocks of the protein complex stem from the model organism of the Caenorhabditis elegans nematode. It uses its cilia to find food and detect hazards. The biologists have already identified dozens of proteins that affect the function of nematode cilia.

“Here, the classical top-down approach reaches its limits because too many building blocks are involved,” explains Ökten. “To understand the intra-flagellar transport, IFT for short, we thus took the opposite approach, studying individual proteins and their interactions from the bottom up.”

The needle in a protein haystack

The work resembled the proverbial search for the needle in a haystack. A variety of molecular compounds came into question. After months of experimentation, the researchers stumbled upon a minimal combination of four proteins. As soon as these proteins fuse into a complex, they begin migrating through the capillaries of the sample carrier.

“When we saw the images of the fluorescence microscope, we immediately knew: Now we have found the parts of the puzzle that start the engine,” recalls Ökten. “If just one of these components is missing, due to a genetic defect, for example, the machinery will fail — which, because of the cilia’s importance, is reflected in a long list of serious diseases.”

The work was funded by the European Research Council and the German Research Foundation (DFG) as part of the Cluster of Excellence Munich Center for Integrated Protein Science (CIPSM).

Many Medical Cannabis Users Drive While Under the Influence 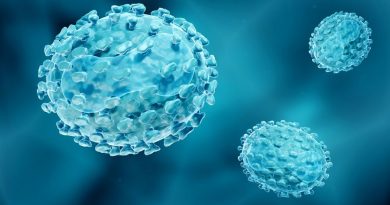 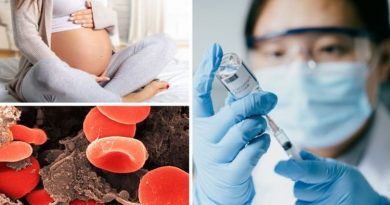