Home » Health News » How dirty is your phone 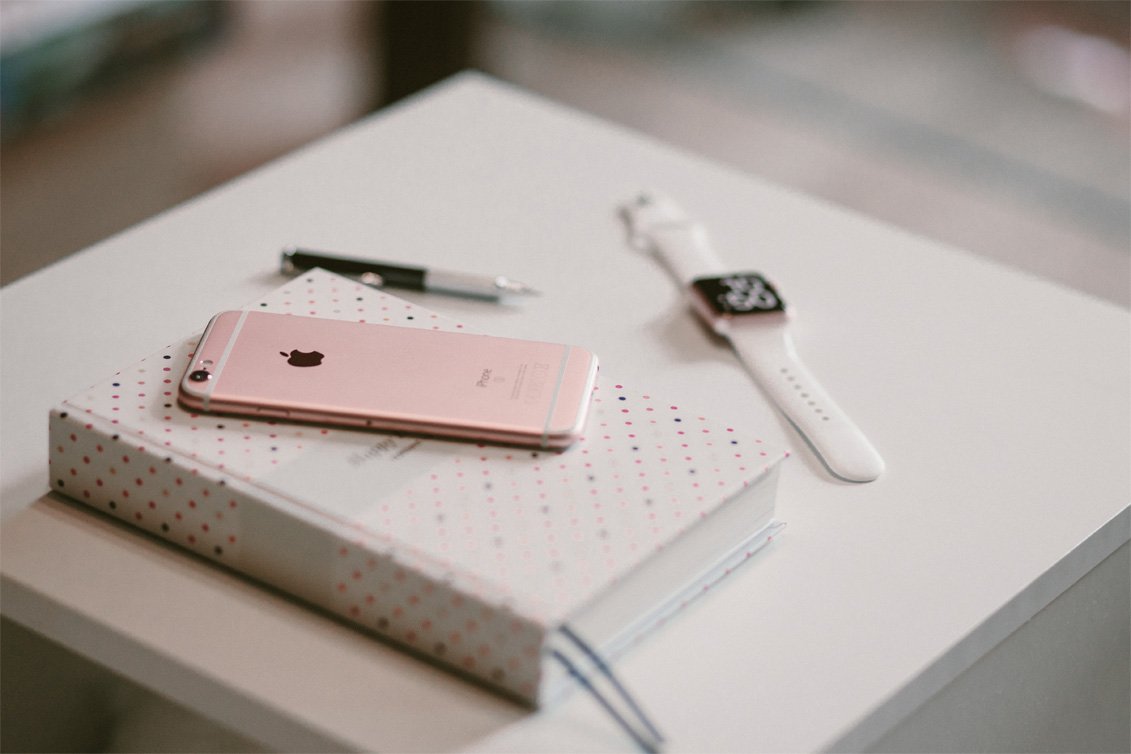 It’s often the first thing your grab in the morning and the last thing you touch at night. It’s a staple when you commute, work, eat, exercise. Your phone’s always within reach… but it’s also a bit gross.

The average mobile phone harbours 18 times more living bacteria than a toilet, according to research by UK-based consumer group Which? One phone even tested positive for high levels of the bacteria associated with faecal matter and salmonella. Yep, someone was rubbing that on their face.

Let’s get real: these filthy findings aren’t that surprising. If you left a plate in the same places you left your phone, you probably wouldn’t eat off it, right? Your phone picks up germs from your mouth, nose and ears. You pass it around to your friends. You spill food on it. You most likely leave it on a grimy toilet roll dispenser while doing your business. Hey, we all do it – and then we hold that phone against our faces. Nice.

RELATED: The Bathroom Habit that Could Be Making You Sick

According to a study by the University of Oregon, there’s an 82 per cent overlap between the bacteria found on our hands and on our phones. And although we’re encouraged to scrub up multiple times a day, we certainly don’t wipe down our mobiles that often.

Time to start mates! Use a soft, lint-free cloth to wipe it down and avoid alcohol-based cleaners which can damage the screen. Leave your phone outside the bathroom and opt for headphones when you take a call. Too easy. 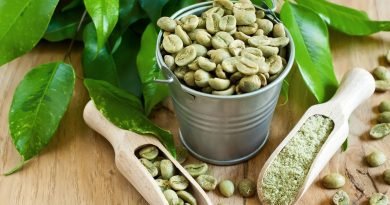 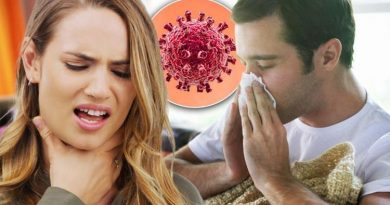 Omicron symptoms: Five signs ‘specific to Omicron’ – and how it’s different to other Covid 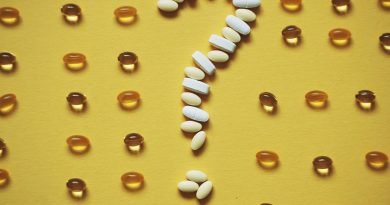