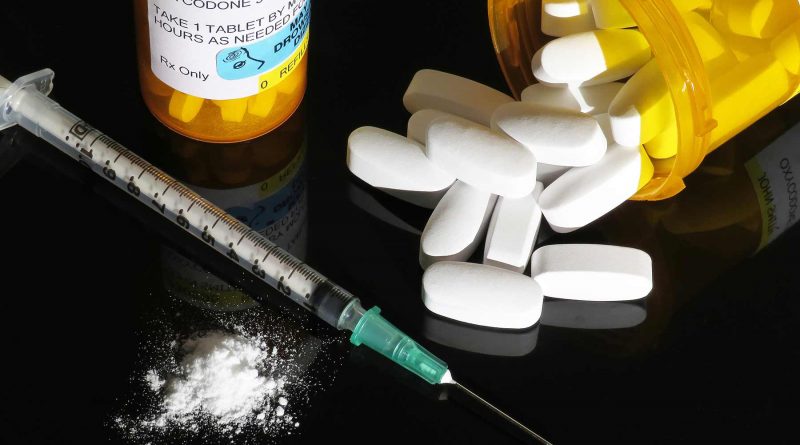 Tapped for their work aimed at stemming opioid abuse and halting what has become an epidemic in the United States, researchers at Washington University School of Medicine in St. Louis have received federal grants totaling more than $10 million from the National Institutes of Health (NIH) and the Centers for Disease Control and Prevention (CDC). The grants are part of a nationwide push to fund research targeting the epidemic.

At the School of Medicine, much of the grant funding is directed toward improving treatments for chronic pain; curbing rates of opioid-use disorder and overdoses; gaining a better understanding of why, and among whom, overdoses and deaths are occurring; helping patients achieve long-term recovery from opioid addiction; and other efforts.

Among those receiving grants is Robert W. Gereau IV, PhD, the Dr. Seymour and Rose T. Brown Professor of Anesthesiology at Washington University, who is collaborating with John A. Rogers, PhD, a professor of biomedical and neurological engineering at Northwestern. They have a two-year, $4.2 million grant from NIH — as part of its HEAL (Helping to End Addiction Long-Term) Initiative — to develop an implantable device that would automatically deliver life-saving doses of the drug naloxone (Narcan) to people experiencing acute opioid overdoses. The device they are developing would deliver naloxone to a person experiencing respiratory distress, the primary cause of overdose deaths.

They envision the devices being implanted under the skin in people who have been treated for opioid-use disorder or who have been incarcerated after abusing opioids, resulting in long periods of abstinence from opioids.

“People in treatment for opioid addiction and those who have been incarcerated have a high risk of relapse,” said Gereau, who directs the Washington University Pain Center. “While Narcan can prevent deaths, it is not always readily available, and even if it is available, there is not always another person around to administer the medicine. This device could fill that void, helping to ensure that if a person relapses and gets into trouble, there would be a fail-safe way to deliver the drug that could save them.”

A second grant, also from the NIH HEAL Initiative, is providing more than $1.5 million to Gereau and colleagues at Vanderbilt University. The group is investigating ways to block a nerve cell receptor that Gereau’s laboratory has studied for many years. The receptor, called mGlu5, is known to interfere with the pain response, and drugs that interfere with that receptor potentially could provide sustained pain relief without causing the euphoria that makes opioid drugs so seductive.

Previously developed compounds aimed at interfering with the mGlu5 receptor haven’t made it through clinical trials. But in the new study, Gereau and his colleagues will test new, highly selective modulators of that receptor with the hope that they can identify effective pain-killing compounds with much lower potential for abuse and misuse.

The grant also will involve analysis of legal and ethical issues surrounding opioid use by pregnant women in the states of Missouri and Illinois, where the legal approaches regarding drug use by expectant mothers are very different.

“Washington University neuroscientists and experts on substance use, child welfare, and maternal and child mental health will collaborate with experts in neuroscience, bioethics, pediatric population health, addiction and other specialties at Northwestern,” Rogers said. “Together, we hope to get a better handle on the impact of the opioid epidemic and the risk it poses to the health and development of children and families.”

Another grant will fund research involving people who inject illicit drugs. Drug users also accidentally may inject bacteria, viruses or fungi into their bloodstreams, putting them at high risk for life-threatening infections of heart, bone, liver or other organs. Successfully treating such infections requires simultaneously treating such infections and the underlying substance-use disorder. Otherwise, patients are likely to return to a hospital later with the same infection, sometimes in worse form.

To tackle both issues, the CDC has awarded $1.57 million to a multidisciplinary team at the School of Medicine, the Barnes-Jewish Consortium and the University of Missouri-St. Louis.

The researchers will work to develop and implement treatment plans that include prescription drugs for withdrawal and maintaining sobriety, naloxone rescue kits in case of overdose, vaccinations and HIV-prevention medications, education on safe injection practices, and referral to harm-reduction programs and other appropriate services.

“The goal is to provide a full suite of services and to develop an implementation toolkit to guide other hospitals struggling with the opioid epidemic,” Durkin said. “We hope to provide treatment for at least 400 people at our three sites during the course of the next year and a half.”

While not all NIH and CDC grants have been announced, other related grants to Washington University investigators include: 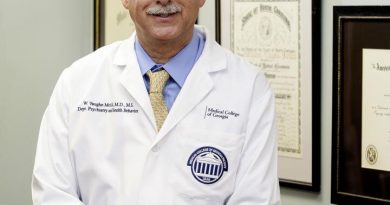 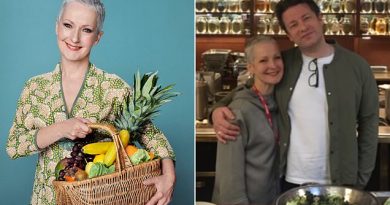