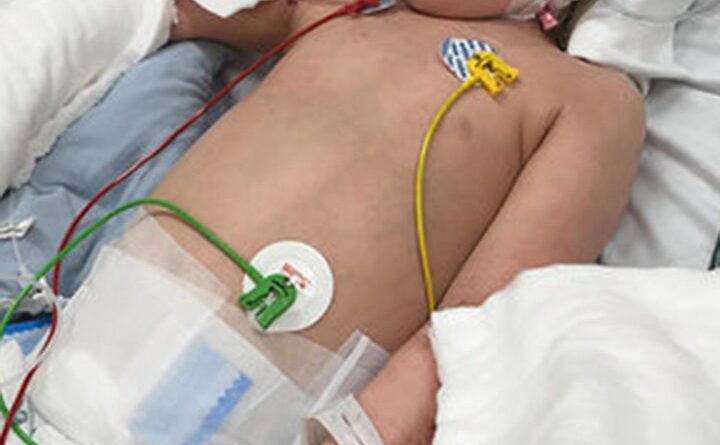 A now 11-year-old British girl lost both of her feet after doctors reportedly mistook her meningitis symptoms for a stomach virus, her mother said.

Brogan Patridge first showed signs of meningitis while on a vacation with her family in Cornwall in 2016, her mother, Aimee Patridge, told The Sun. They had enjoyed a day on the beach when Brogan later became ill and began to vomit.

"She did not seem herself. She’d had a sleepless night and was vomiting,” Aimee, of Bermingham, told the outlet. 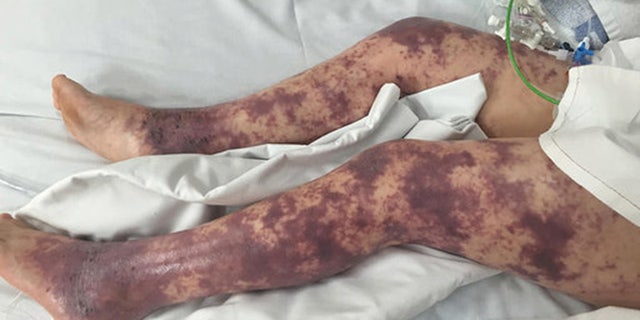 Her parents took her to a local emergency room where doctors reportedly dismissed her symptoms as a “tummy bug” and sent Brogan home. But the girl’s parents rushed her back after she developed a blotchy rash, a common sign of the illness. At the hospital, doctors confirmed that she had meningitis — what Aimee, 28, said was her and her 32-year-old husband Craig’s "worst fear.”

Brogan then developed sepsis, a potentially deadly infection where high levels of bacteria are found in the blood. The infection forced doctors to amputate the girl’s left foot, her mother said. Later, her right foot was amputated.

"We’re so lucky that she was saved but we were devastated when Brogan had to have her left foot amputated due to septicemia [sepsis],” she said. "The damage was done within just a few hours, but only time will tell how much the disease will affect her life.”

"When we first found out she was going to lose her legs, we thought there was absolutely no way that could happen. I didn't want my little girl to lose her legs but it was the only option,” she added. 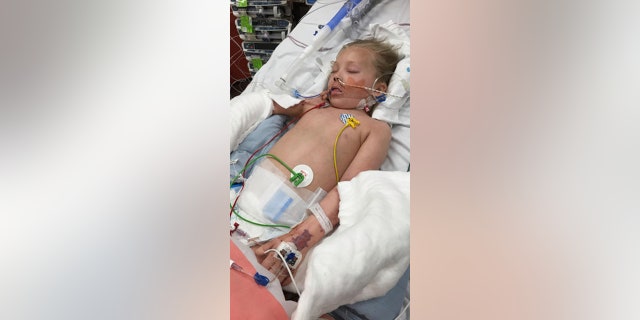 Brogan in the hospital with meningitis.
(Caters News Agency)

Now three years later, Aimee said her daughter is “determined to get her full independence back.”

Meningococcal disease is primarily caused by five types of meningococcal bacteria — A, C, W, Y and B. The Centers for Disease Control and Prevention, CDC, recommends children between ages 11 and 12 receive a meningococcal conjugate vaccine and receive a booster at 16 to prevent against serogroups A, C, W, and Y.

In addition, those age 16 to 23 can also receive a serogroup B meningococcal vaccine, the agency added.

Preeclampsia risk may be reduced by a healthy high-fiber diet: Pregnancy outcomes and infant immunity linked to gut bacteria