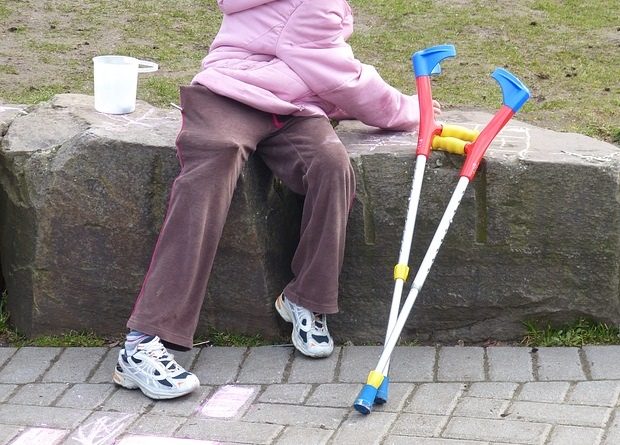 Most Americans say they want a more equal society, yet policies aimed at increasing equality for disadvantaged groups in higher education, corporations, government, and elsewhere continue to generate backlash.

This backlash has been blamed on a range of causes-; including majority white Americans' fears of losing their status, political partisanship, and overt prejudice.

A study by Berkeley Haas researchers, publishing today in the journal Science Advances, offers a new take, identifying an underlying cause of this opposition that cuts across ideologies: People in advantaged positions view equality itself as harmful, and tend to think that inequality benefits them.

We found that people think of the world in zero-sum terms, so that a gain for one group must necessarily be a loss for another. This seems to be a cognitive mistake that everyone is susceptible to, not just a vociferous minority that has antipathy toward any certain group."

The paper, co-authored by Berkeley Haas assistant management professor Drew Jacoby-Senghor along with Columbia University PhD student Isaac Raymundo, helps explain why even people with strong egalitarian beliefs may still block policies that reduce disparities. Beyond the threat of losing status, people in advantaged groups are prone to the perception that greater equality means less for them-;to the point where they'll vote for policies that cause them economic harm and increase inequality over policies that benefit them and reduce inequality, the study found.

"In our experiment, it was more important to people how well off they were relative to other groups than how they were doing in absolute terms," Jacoby-Senghor says. "They view a loss in relative advantage as an absolute loss, even when it's a clear material gain."

Beyond race and ethnicity

In prior research, Brown found non-Latino white and Asian people-;who make up the majority in higher education-;see policies that increase minority representation in a graduate program as reducing their chances of admission, even explicitly win-win policies that also increase the number of admission spots for the majority.

In the new paper, Brown and colleagues go beyond race and ethnicity to other types of real-world inequalities, such as the gender wage gap and the hiring gap for those with disability status or a criminal record. They also studied voters' perceptions of a 2020 California ballot initiative to overturn the state's ban on affirmative action, and even concocted scenarios involving disparities between fictional teams with random names. Time and again, across all ideologies, study participants in advantaged groups rejected policies to reduce inequality on the false belief that they would end up with less access to resources.

Past research has often focused on policies that are zero-sum, such as hiring fewer white people in order to hire more members of minority groups, making it hard to parse perceptions from actual impact. Brown and Jacoby-Senghor asked people to only assess non-zero-sum policies that help disadvantaged groups without taking anything away from-;and even improving things for-;advantaged groups. Across all experiments, they controlled for five well-studied forms of ideological opposition to equality: political conservatism, preference for hierarchical social structures, belief that society is zero-sum, system-justifying beliefs, and explicit prejudice. While they found some of them correlated with perceptions of policies, variations in ideology did not explain people's negative view of greater equality.

In one scenario, for example, non-Latino white study participants were told, "In 2018, white homebuyers received roughly $386.4 billion in mortgage loans from banks, while Latino homebuyers only received around $12.6 billion in mortgage loans overall." The participants were then presented with proposals for banks to either increase the amount of loans for Latinos, decrease the amount, or leave it unchanged, while maintaining the loans for white homebuyers. Even so, participants misperceived the proposal to increase the amount for Latino buyers as lowering their own chances of getting a loan, and thought decreasing the amount available to Latinos would improve their chances.

This misperception also held true when the researchers tested win-win policies that benefit both majority and minority groups. A mention of societal benefits also did not cause a shift: White participants in one study thought a policy that would reduce inequality by offering more loans for Latinos and benefit society by stimulating mortgage investment for all groups would reduce their ability to get a loan, while they perceived a policy that would decrease loans to Latinos-;worsening inequality-;and decrease overall mortgage investment as not harming them.

Even when white participants were directly told that anyone who wanted access to a loan could get one and there was no limit on the amount available, they continued to believe that also boosting loans to Latinos would slightly reduce their chances of getting a loan.

"The causes and solutions to inequality are complex, but even when we simplified it and bent over backwards to make sure everyone is better off in these scenarios, people still found a way to believe they'll be harmed," Jacoby-Senghor says.

In fact, the only thing that erased majority participants' misperceptions were proposals that enhanced equality between members of their own group-;such as when a group of male participants considered reducing pay disparity between men, rather than between men and women.

The researchers examined this dynamic in a real-world field study, surveying California voters on Proposition 16, which would have overturned the state's ban on considering race, sex, color, ethnicity or national origin in public employment, education, and contracting.

"We wanted to see if this misperception about equality predicted how people would vote," Brown said.

It did. They found that the majority of whites and Asians believed the measure would reduce their access to education and job opportunities. The more strongly they held that belief, the less they supported Prop.16. In fact, a belief that the measure would harm their chances was a stronger predictor of how people would vote than their political party or any other ideological variable. In a follow-up survey two weeks after the first, researchers found that people who switched to a no vote reported a growing perception that the measure would hurt them.

In their final experiments, the researchers tested whether majority members of completely fictional groups would reject more equitable outcomes based on a misperception of harm. In contrast with prior experiments that only involved majority group members, the researchers recruited a racially and ethnically diverse subject pool. They told them they were assigned based on a personality test to a team called the Rattlers, which would compete against the Eagles in a problem-solving challenge (in reality, this personality test did not determine group assignment and the Eagles didn't exist). Participants were told that the Rattlers had received more bonuses than the Eagles in the past couple of weeks, and so they were asked to consider more equal ways to dispute bonuses.

Even with made-up groups, the same dynamic held: Members of the Rattlers rejected a win-win proposal that would give monetary bonuses to 5 more Rattlers and 50 more Eagles-;still leaving the Rattlers ahead-;and instead chose a lose-lose plan, forfeiting 5 bonuses and taking 50 from the Eagles. "This policy harmed everyone and made the bonus distribution more unequal," the researchers point out.

In a final twist, the researchers presented study participants with side-by-side scenarios that would either reduce or increase inequality without affecting their bonuses, so they could easily compare. They still perceived the equity-enhancing policy as harming their chances.

The findings shed new light on one of the foundational theories of social psychology, social identity theory, which posits that people tend to prefer relatively greater amounts of resources be allocated to their in-group than to an out-group. This preference is predicted by the misperception that reductions of relative advantage necessarily harm advantaged groups in absolute terms, according to the researchers.

Beyond theory, the findings are troubling given the massive social and economic costs of inequality, Brown says. Lost GDP from racial inequality has been estimated at $16 trillion, and the gender pay gap is estimated to reduce the global economy by about $160 trillion. People may fundamentally misunderstand how much disparities weigh down society as a whole, the researchers suggest.

This zero-sum view of equality is a roadblock that policy makers seeking to reduce disparities will need to grapple with, Brown says.

"Our research suggests that you can't expect everyone to be on board and you should always expect there's going to be a backlash," he says. "The change itself has to be the justification." 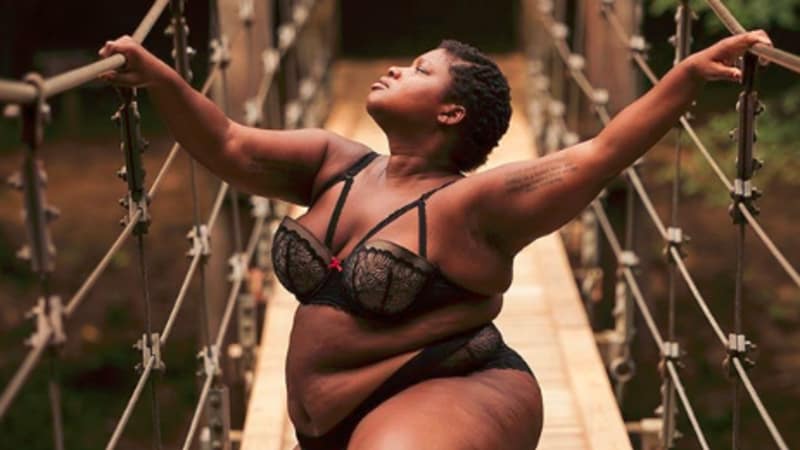 When fat people dare to exercise in public