MONDAY, Jan. 7, 2019 — For women with provoked vulvodynia, gabapentin improves sexual function compared with placebo, although overall sexual function is still lower than for pain-free controls, according to a study published in the January issue of the American Journal of Obstetrics and Gynecology.

The researchers found that compared with placebo, gabapentin was more effective for improving overall sexual function (adjusted mean difference, 1.3), which included desire, arousal, and satisfaction (mean differences, 0.2, 0.3, and 0.3, respectively). Compared with matched vulvodynia pain-free controls, however, sexual function remained significantly lower for those women who received gabapentin. Among participants with baseline pelvic muscle pain severity scores above the median on the full Female Sexual Function Index scale, there was a moderate treatment effect (mean difference, 1.6) with improvements in the arousal and pain domains (mean differences, 0.3 and 0.4, respectively).

“We found that women with greater muscle pain responded better in terms of pain and improved arousal than those with less pain, which suggests that gabapentin be considered for treatment in women who have significant muscle tightness and spasm in the pelvic region,” Bachmann said in a statement. 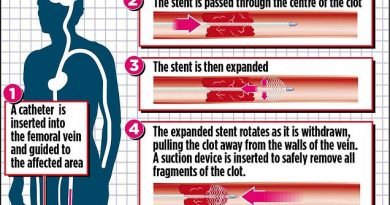 Tiny grabbing device that plucks blood-clots from veins is pioneered 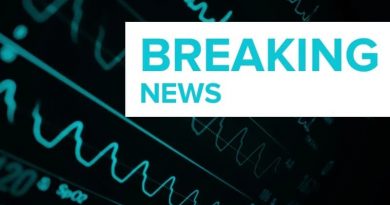 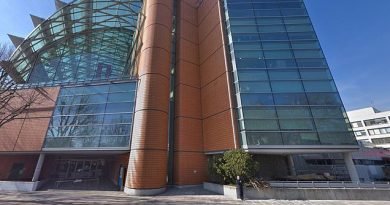