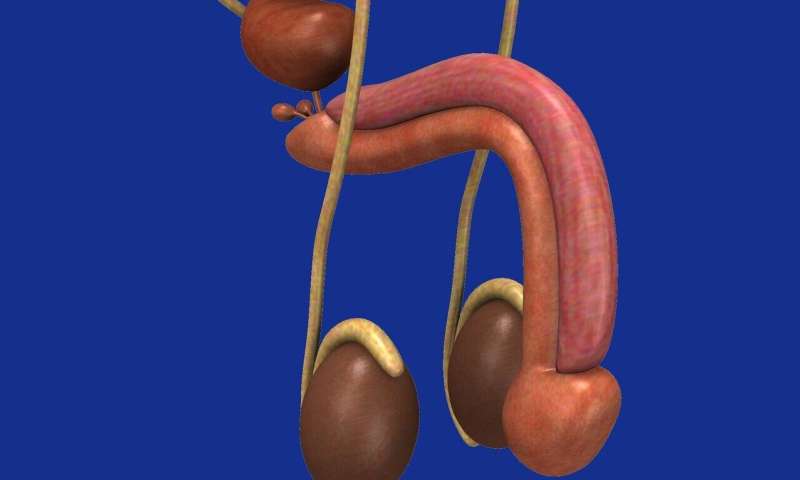 The most common congenital disorders of all, especially in baby boys, are differences in a newborn’s sexual anatomy that is not standard female or male. In boys, they include undescended testicles, misplaced urethras, and improperly developed internal organs.

Some of these disorders may be treated with surgery and some also with hormonal supplementation. Scientists are troubled because the incidence of these disorders is increasing, especially in developed countries. While causes are unknown, researchers suspect that endocrine disruptors from environmental contaminants may be involved.

“It’s hard to know how something goes wrong if you don’t know how it goes right,” says Joan Jorgensen, a professor of comparative biosciences in the University of Wisconsin–Madison School of Veterinary Medicine.

So, Jorgensen, lead author Anbarasi Kothandapani, and others have set out to understand how functional reproductive systems are formed. Over several years, they studied how one gene, GLI3, coordinates the precisely timed development of the male reproductive organs. Using a mouse model, they discovered that GLI3 promotes the growth of the only cells capable of producing male hormones in a fetus. Without enough of those cells, development goes awry.

The researchers published their findings June 4 in the journal PLOS Genetics. Their works helps us understand how genes and hormones interact to develop male reproductive systems, a step toward researching why disorders in these organs have become more common and how we might prevent them.

The Jorgensen lab has long studied male and female sex differentiation in developing mice. Altogether, a male fetus must successfully have testes descend toward the scrotum, differentiate external genitals, and develop internal organs such as the prostate. Much of this process is controlled by a genetic pathway whimsically named Hedgehog—after the gene was discovered in flies covered in bristles—and hormones. The two most important hormones are testosterone and another named INSL3.

The GLI3 gene is part of the Hedgehog gene pathway and mutations in the gene are linked to reproductive tract disorders in humans. To study how GLI3 works, the Jorgensen lab turned to a line of mice carrying a mutation that models human mutations in the gene. In mice, the mutation is lethal before birth, so they had to study its effects in developing embryos.

“The first thing we wanted to do was see if they had the same reproductive organ phenotypes as human patients,” says Jorgensen. These problems include undescended testicles and disorders in urethra placement.

The mutant mice had several defects similar to humans with mutations in the gene. They experienced delays in the descent of their testicles within their abdomens And in about half of the mutants, the urethra opened at the base of the penis instead of at the tip.

Suspecting a problem with the hormone-producing cells called Leydig cells, the researchers examined the testes. Although mutant mice had typical-looking gonads, Jorgensen’s team saw their testes had fewer Leydig cells and these cells even grew weaker as the embryos developed.

The researchers discovered that the Hedgehog pathway, through GLI3, stimulates the formation of Leydig cells, which produce the hormones necessary to develop male sex organs. And those hormones go on to reinforce the Hedgehog pathway, which is vital for developing the prostate and penis. They concluded that most of the defects in the mutant mice could be explained by dysfunctional Leydig cells.

Treating pregnant mice with extra testosterone wasn’t enough to correct all the defects, because the GLI3 gene was itself necessary, especially for producing a normal penis. But when the researchers reintroduced the non-mutant GLI3 gene into the mutant testes in culture, they were able to restore production of genes necessary for the production of testosterone.

The upshot is that researchers discovered a complex dance between genes and hormones. Any misstep in the waltz can spell disaster.

“There are several environmental disruptors out there that will impact the Hedgehog pathway. When you put that together with genetic mutation, it could make some individuals more susceptible to developmental disorders than others,” says Jorgensen.

Many Medical Cannabis Users Drive While Under the Influence 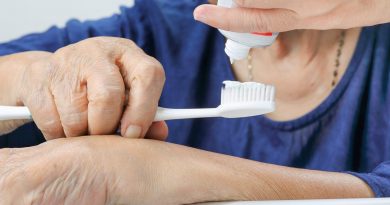 Microbes in the human body swap genes, even across tissue boundaries, study indicates 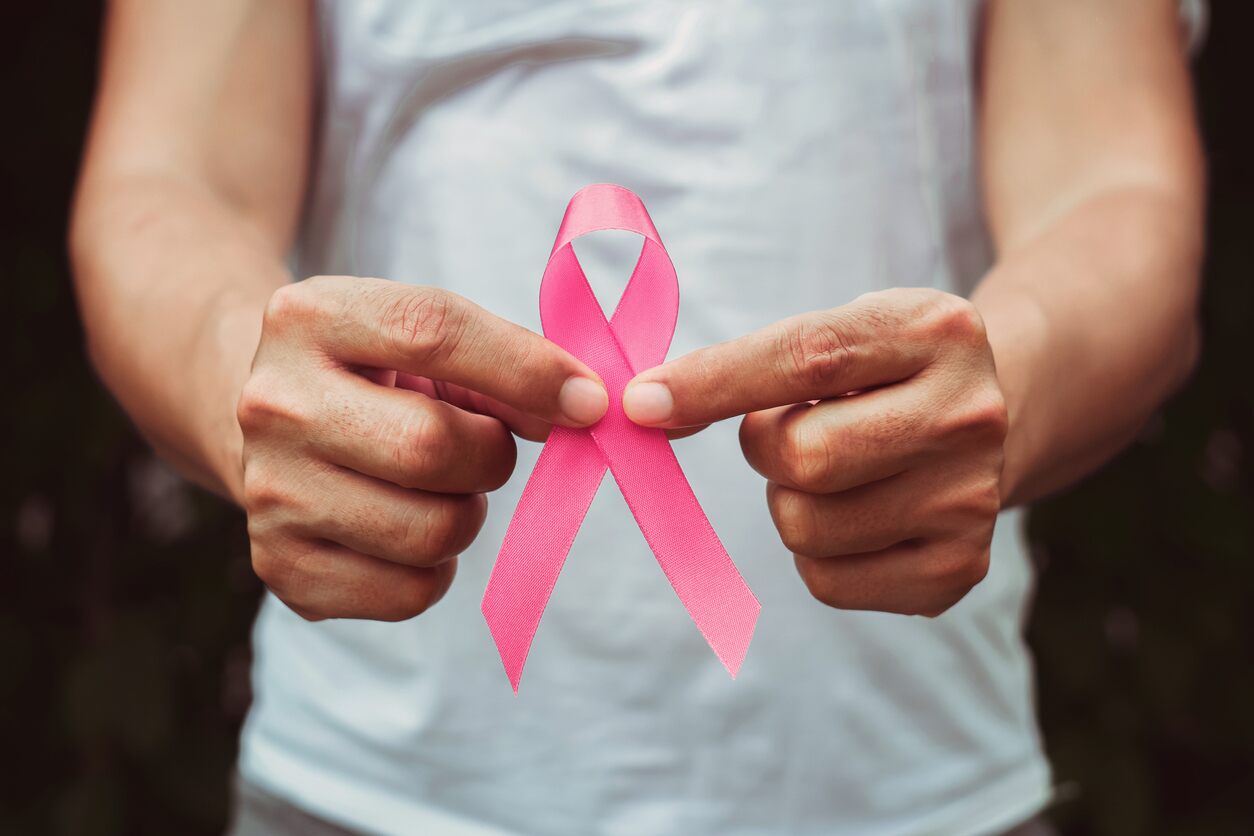 Type 2 diabetes symptoms: The sign in your mouth you may have developed the condition
Health Problems News

Killer lung infection that lurks in your compost
Latest Posts

Type 2 diabetes symptoms: The sign in your mouth you may have developed the condition
Recent Posts
We and our partners use cookies on this site to improve our service, perform analytics, personalize advertising, measure advertising performance, and remember website preferences.Ok