Several new studies have pointed to the health benefits of saunas.

From slashing the risk of high blood pressure in men to drastically lowering the risk of stroke in both men and women, relaxing in steamy, hot rooms seems to do wonders for one’s cardiovascular health.

Specifically, one study revealed that those who enjoyed a sauna four to seven times per week had a 60 percent lower chance of stroke than those who only had one sauna per week.

Another study found a 46 percent lower risk of hypertension among people who had four to seven weekly sauna sessions compared with those who had just one.

But, for those of us who perhaps cannot afford to go to the sauna so regularly, could we derive the same health benefits from hot baths?

A team of Japanese-based scientists led by Prof. Katsuhiko Kohara, of the Faculty of Collaborative Regional Innovation at Ehime University in Matsuyama, set out to find an answer to this question.

Their findings were published in the journal Scientific Reports.

Studying the benefits of hot baths for seniors

Prof. Kohara and team asked 873 study participants aged between 60 and 76 years old to fill in a questionnaire regarding their hot water bathing practices.

“Hot” water was defined as having a temperature of over 41°C, and a single hot bath lasted 12.4 minutes, on average.

To assess cardiac health, the researchers took several measures, including brachial-ankle pulse wave velocity, which is a measure of atherosclerosis, and plasma levels of B-type natriuretic peptide, which is a standard measure of cardiac loading.

Of the 873 participants, the researchers had access to longitudinal data on 164 people who had undergone a minimum of two medical examinations, averaging a follow-up period of almost 5 years.

“Based upon these findings, it is conceivable that hot water bathing could have beneficial effects on the cardiovascular system in the general population.”

Reacting to the study, Prof. Jeremy Pearson — an associate medical director with the British Heart Foundation in the United Kingdom — explains that “there are […] plausible reasons for why a long soak could be beneficial for a person’s heart health.”

“This study,” Prof. Pearson adds, “shows an association between having regular hot baths and some indicators of better heart and circulatory health.”

“However,” he cautions, “this is just an observation and might be related to other lifestyle factors, such as people who have regular baths may also be more likely to live a low-stress lifestyle, or have a healthier diet.”

“Far more research is needed,” concludes Prof. Pearson, “to understand the link before doctors start prescribing a hot bath to the elderly.” 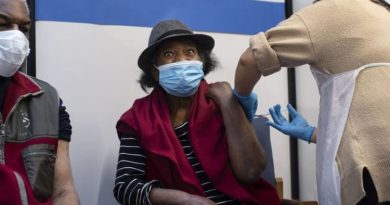 Lockdown lifting: 4 key stats to watch for as June 21 looms 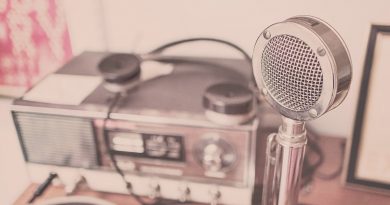 HIMSSCast: Beyond HIPAA and GDPR: The next frontiers of healthcare privacy and security 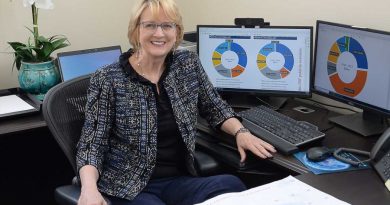 Study: The economic burden of PTSD is ‘staggering’