Researchers from the University of Copenhagen have learned that the effect of exercise may differ depending on the time of day it is performed. In mice they demonstrate that exercise in the morning results in an increased metabolic response in skeletal muscle, while exercise later in the day increases energy expenditure for an extended period of time.

We probably all know how important a healthy circadian rhythm is. Too little sleep can have severe health consequences. But researchers are still making new discoveries confirming that the body’s circadian clock affects our health.

‘There appears to be rather significant differences between the effect of exercise performed in the morning and evening, and these differences are probably controlled by the body’s circadian clock. Morning exercise initiates gene programs in the muscle cells, making them more effective and better capable of metabolising sugar and fat. Evening exercise, on the other hand, increases whole body energy expenditure for an extended period of time’, says one of the researchers behind the study, Associate Professor Jonas Thue Treebak from the Novo Nordisk Foundation Center for Basic Metabolic Research.

The researchers have measured a number of effects in the muscle cells, including the transcriptional response and effects on the metabolites. The results show that responses are far stronger in both areas following exercise in the morning and that this is likely to be controlled by a central mechanism involving the protein HIF1-alfa, which directly regulates the body’s circadian clock.

Morning exercise appears to increase the ability of muscle cells to metabolise sugar and fat, and this type of effect interests the researchers in relation to people with severe overweight and type 2 diabetes.

‘On this basis we cannot say for certain which is best, exercise in the morning or exercise in the evening. At this point, we can only conclude that the effects of the two appear to differ, and we certainly have to do more work to determine the potential mechanisms for the beneficial effects of exercise training performed at these two time-points. We are eager to extend these studies to humans to identify if timed exercise can be used as a treatment strategy for people with metabolic diseases’, he explains. 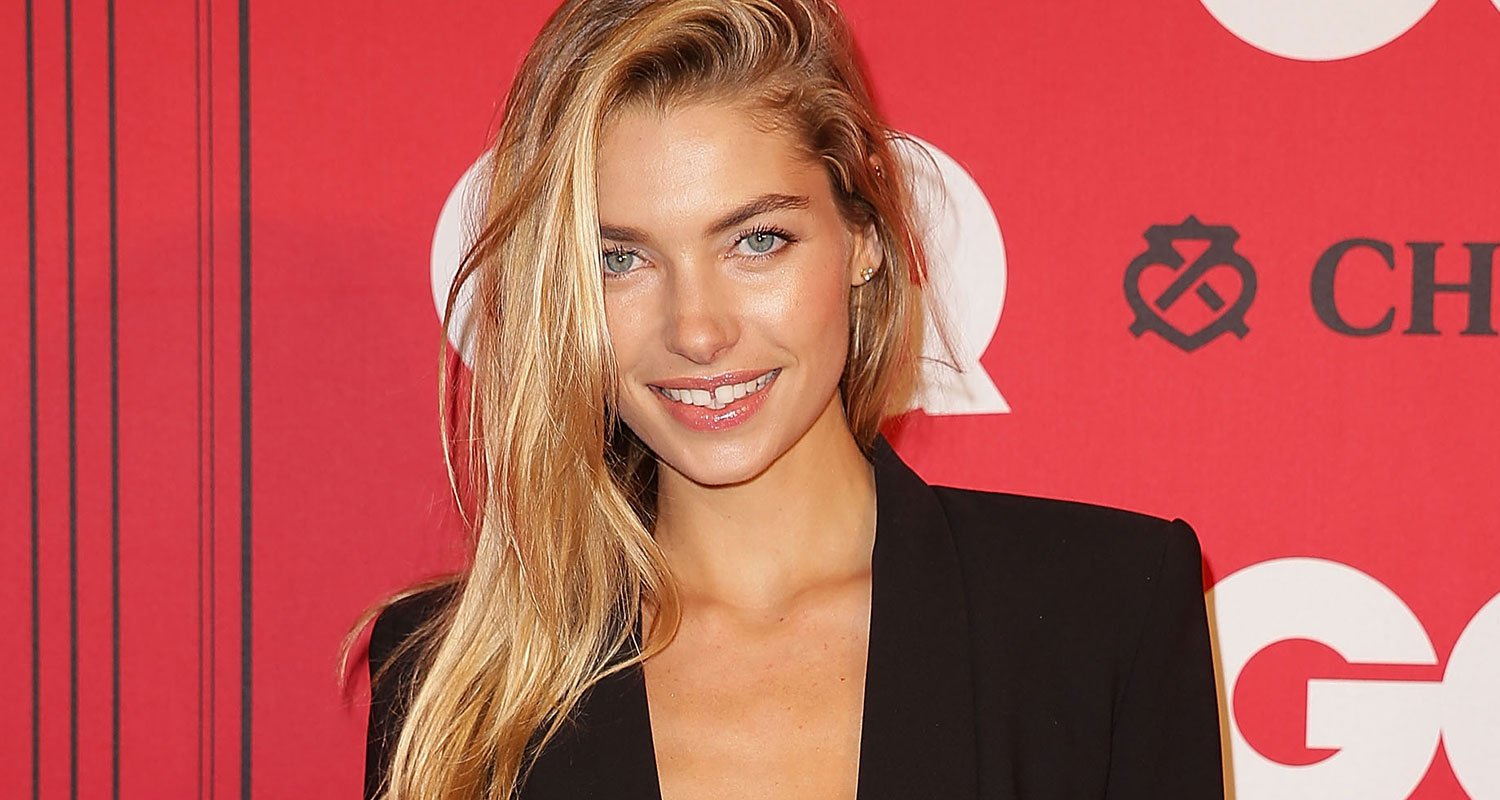 Business genius can be taught, study says: The academic approach to business strategy needs a jolt of future focus