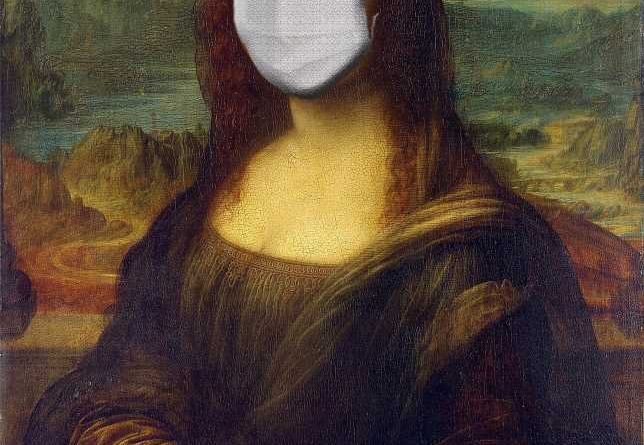 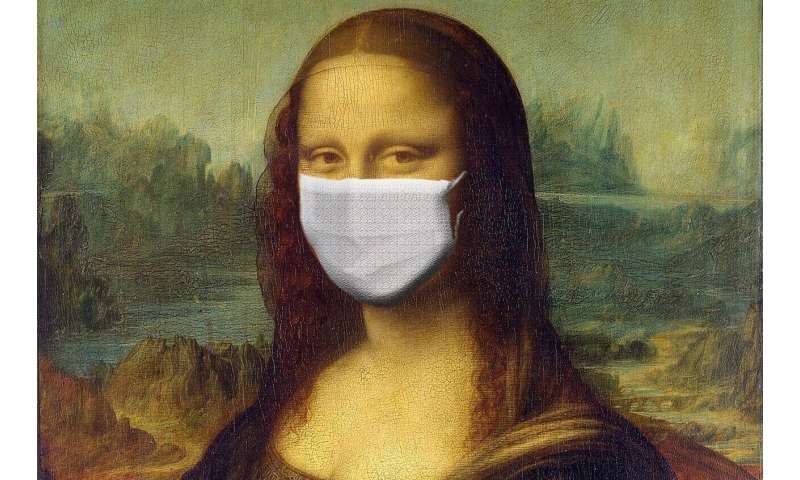 A combination of eased restrictions, less strict rule-following in summer and increased testing explains the rising number of COVID-19 cases seen around Europe, the European chapter of the World Health Organization (WHO) said Thursday.

Nevertheless, deaths have not kept pace even as countries around Europe have seen an increase in cases.

Richard Peabody, epidemiologist leading the High Threat Pathogens Team at the WHO Regional Office for Europe, insists “there is no suggestion of an overall change in severity (of the virus).”

Rather, the lower death rate can in part be explained by the disease spreading among young people, who are generally spared the most severe symptoms and suffer a lower mortality rate.

The WHO now fears people will become more lax about measures and recommendations aimed at curbing the spread.

“The key message is if you take… the pressure off the virus, then it will come back,” he said calling on European governments to be mindful of the lessons learnt in the first months of the pandemic.

According to the WHO, nearly 3.7 million cases of COVID-19 have been recorded in Europe since the start of the pandemic, and 218,383 deaths.

4 Out of 5 People With COVID-19 Will Develop Symptoms: Study 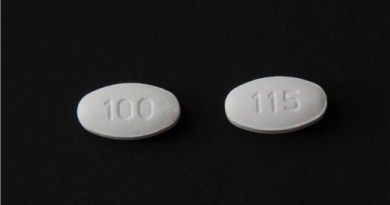 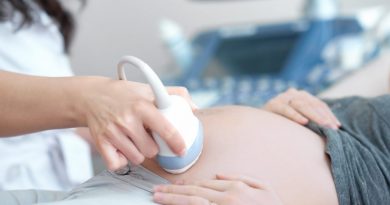 How dangerous ultrasound is in pregnancy ?