Home » Health News » Bowel cancer symptoms: How large are your stools? The poo size that could be a sign

Bowel cancer is one of the most common cancers to be diagnosed in the UK. You should consider speaking to a doctor if you find that your stools are slightly smaller than normal, it’s been revealed.

Bowel cancer is a general term for any cancer that develops in the large bowel, and it may sometimes be known as colon or rectal cancer.

The early warning signs of bowel cancer can be very subtle, and many people may not be aware they’re at risk.

But diagnosing the condition early is absolutely crucial, as it improves the chances of a successful treatment.

One of the key warning signs of bowel cancer is noticing some slight changes to your poo. 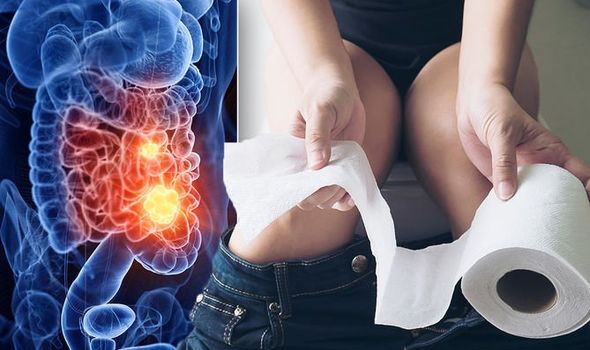 Some patients may find that they’re using the toilet more often than normal.

As a result, their stools may be smaller than normal, according to the Cancer Council Victoria, in Australia.

Having small stools is usually linked to constipation, which may also be linked to bowel cancer.

But, there’s no “normal” size of poo, and everybody is different. What’s key is comparing the size to your normal bowel movements.

DON’T MISS
Bowel cancer symptoms: Your stools could reveal the deadly disease [RESEARCH]
Bowel cancer warning – does your poo look like this? [ANALYSIS]
Symptoms of bowel cancer: how do you know if you have bowel cancer? [STUDY]

“In its early stages, bowel cancer may have no symptoms,” said the Cancer Council Victoria.

“This is why screening is important to increase the chance of an early diagnosis.

“However, many people with bowel cancer do experience symptoms.

“These can include a change in bowel habit, such as diarrhoea, constipation or smaller, more frequent bowel movements.” 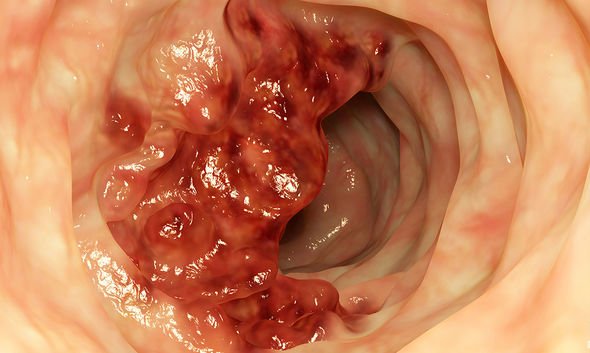 But, just because you have constipation, or unusually small stools, it doesn’t necessarily mean that you have bowel cancer.

Constipation is very common, and most people feel constipated at some point in their lifetime.

It could be caused by simply not eating enough fibre, or not drinking enough fluids.

Stress could also lead to constipation, as well as not doing enough exercise.

As well as constipation, having looser stools could also be a sign of bowel cancer.

Finding blood in your stools is one of the most common symptoms of bowel cancer.

More than 90 percent of all bowel cancer causes occur in people over the age of 50.

You could lower your risk of the disease by cutting back on the amount of alcohol in your diet, and by giving up smoking, if you’re a smoker. 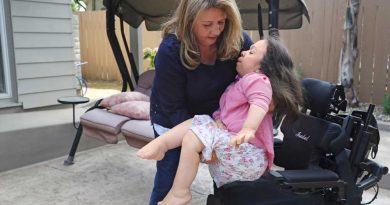 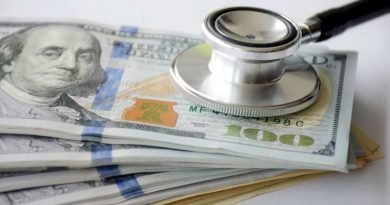 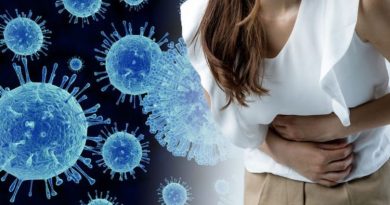 Norovirus outbreak: Hundreds of people struck down with winter vomiting bug – the symptoms