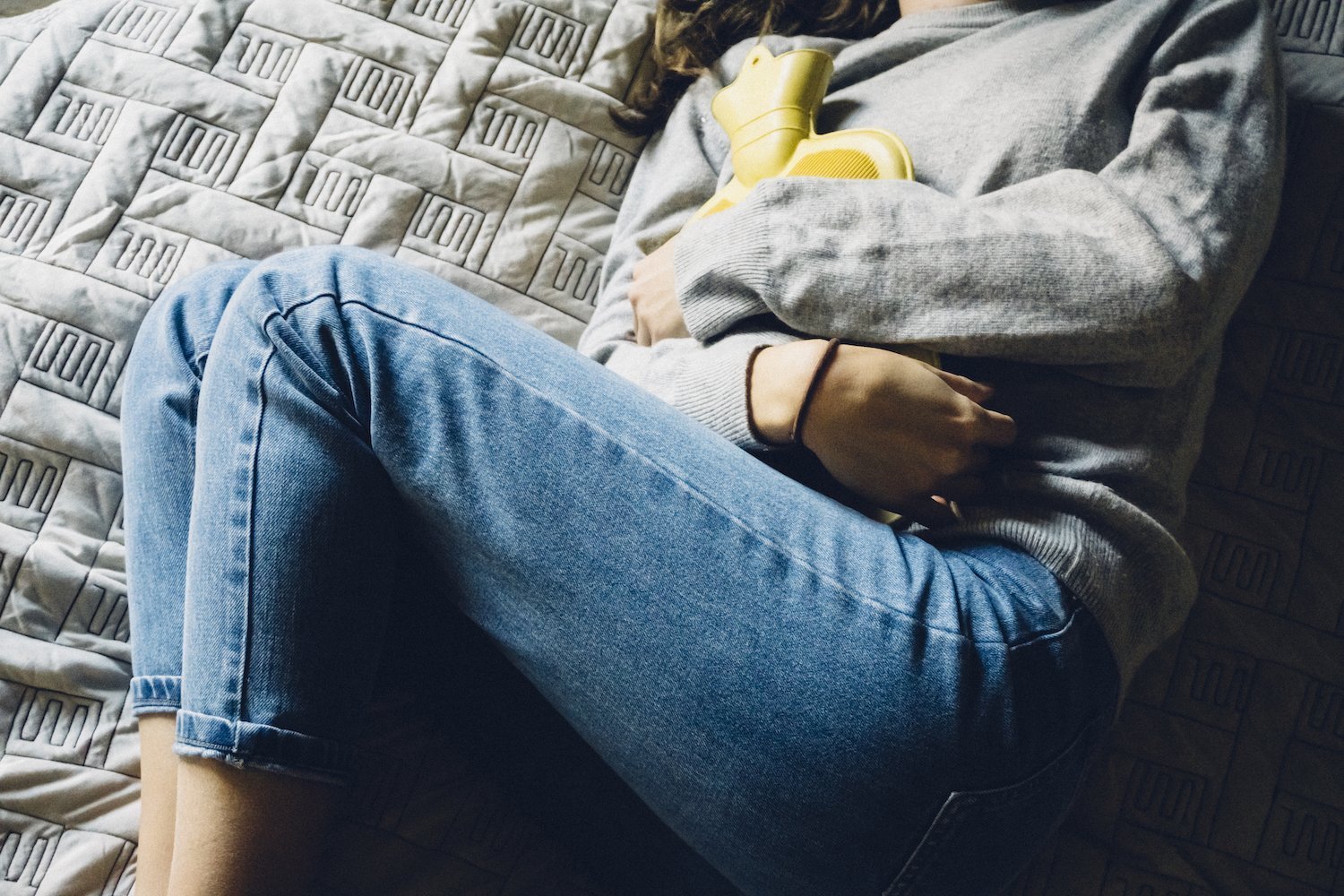 New research has found that the consumption of red meat is associated with a higher risk of endometriosis in women. The findings from a 22 year study of 81,908 women showed that women eating two servings of red meat per week had a 56 percent higher risk of developing the disease, compared to those who consumed one or less.

The participants – who were part of the Nurses’ Health Study II, one of the largest investigations into the risk factors for major chronic diseases in women – undertook a food frequency questionnaire every four years.

Women with high intakes of processed red meats also had an increased risk, but the link between red meat consumption and endometriosis was strongest for non-processed red meats. In particular, among women who had not reported infertility and were more likely to present with pain symptoms.

Endometriosis occurs when tissue that is similar to the lining of the uterus grows outside of it, often resulting in debilitating pain and fertility issues. There is currently no clear cause or cure for the disease, which affects one in ten Australian women.

A 2013 study out of the US found that two pesticides stored in animal fat elevated women’s risk of endometriosis by up to 70 per cent. Researchers suggested that the pesticides’ oestrogen-like qualities were responsible for the significant association.

“We found it interesting that despite organochlorine pesticides being restricted in use or banned in the US for the past several decades, these chemicals were detectable in the blood samples of women in our study and were associated with increased endometriosis risk,” Victoria Holt, lead author of the study, said. “The take-home message from our study is that persistent environmental chemicals, even those used in the past, may affect the health of the current generation of reproductive-age women with regard to a hormonally driven disease.” 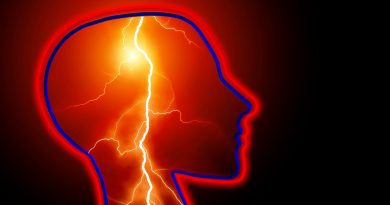 Age is one of the biggest misconceptions about stroke 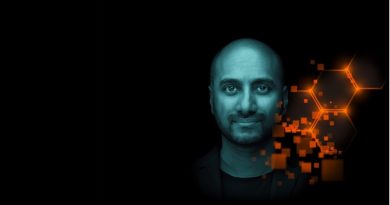 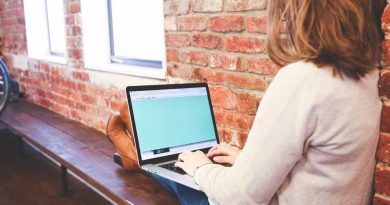