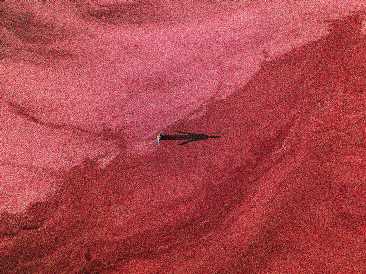 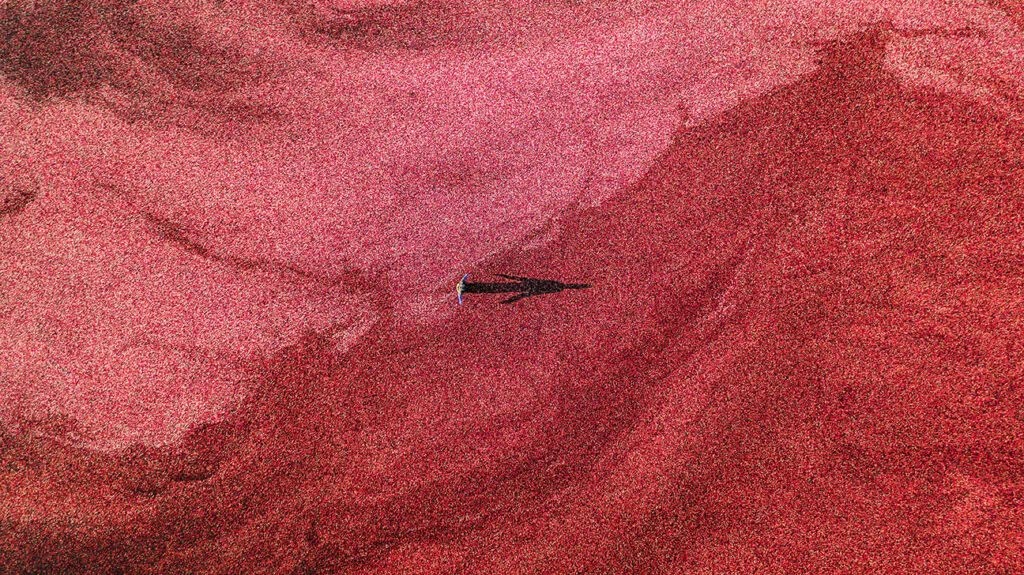 Flavonoids are a group of plant compounds that can be found in vegetables, fruit, red wine, tea, and coffee. They have been associated with numerous health benefits.

Dr. David Vauzour, senior research fellow in molecular nutrition at the University of East Anglia, United Kingdom, knew that studies had shown a higher dietary intake of flavonoids is associated with slower rates of cognitive decline and lower dementia risk.

Dr. Vauzour explained to Medical News Today that he feels cranberries and the way they impact the brain have not been studied enough, despite the fact that they are rich in two types of flavonoids, anthocyanin and proanthocyanidins, both believed to offer health benefits.

To address the knowledge gap, Dr. Vauzour led a new study published in Frontiers in Nutrition which found a link between consuming the equivalent of a cup of cranberries a day and improved memory.

For the study, researchers screened 142 men and women between the ages of 50 and 80.

Individuals who had memory problems, certain health habits, underlying health conditions or who were taking specific medications were excluded from the research. Researchers also screened participants if they already consumed a high amount of flavonoid-rich food.

Ultimately, researchers moved forward with 60 participants who then attended a pre-intervention baseline visit where they completed a battery of tests to gauge their cognitive abilities and underwent an MRI scan.

Participants consumed the powder for 12 weeks. At the end of the trial, researchers again took participants’ blood and urine samples and physical measurements. Participants again completed a battery of cognitive screening tests and underwent another MRI.

Researchers found no difference between the placebo and cranberry groups in 13 of 14 measures, but participants who consumed the cranberry extract did demonstrate significant improvements in visual episodic memory performance.

Researchers also assessed blood flow in 81 regions of the brain, finding no difference between the groups for 78/81 regions. However, the cranberry group did have increased flow in three brain areas. The researchers found no association between the blood flow changes in the brain and the improved visual episodic memory.

Beyond the brain, researchers observed a significant decrease in the LDL cholesterol of participants who consumed the cranberry supplements.

Researchers did not observe a change in participants’ working memory (the ability to hold information in the mind for a brief time) or executive functioning (complex mental processes needed for goal-directed behavior).

Kristin Kirkpatrick, a registered dietitian nutritionist based in Denver, CO, explained to MNT that the results of this study, which she called “strong,” are “not at all surprising.”

“Other studies have shown that the deeper the hue of a plant, the more benefit and phytonutrients it has,” she wrote in an email exchange. Cranberries, of course, are bold red.

Kirkpatrick also pointed to the MIND diet, which was developed by a nutritional epidemiologist with the goal of lowering individual risk of developing Alzheimer’s disease. That diet, she wrote, has been extensively studied and lists “fruits and vegetables as a pinnacle component.”

“Whether the findings would be generalisable to the wider population is difficult to say without testing it,” Dr. Vauzour wrote.

Researchers of the study also acknowledge that the Cranberry Institute, a nonprofit which supports cranberry growers and the industry, sponsored the study.

Dr. Vauzour noted the institute was not involved in the study’s design, implementation, analysis, or in the interpretation of the data. “I don’t see that as a limitation,” he wrote to MNT.

Dr. Vauzour would like to see this study replicated with a larger sample size.

Future research should also be conducted, he wrote to MNT, to look at the impact of consuming cranberries on adults who have mild cognitive impairment.

Adding cranberries to the menu

For consumers who decide they want to add cranberries to their diet, Kirkpatrick recommends eating actual berries instead of a supplement “to get the fiber and skin and to avoid choosing cranberry options with added sugar.”

Dr. Vauzour stressed that consumers should check with health practitioners before regularly consuming cranberries, “as there are reported interactions with blood-thinning medications.” 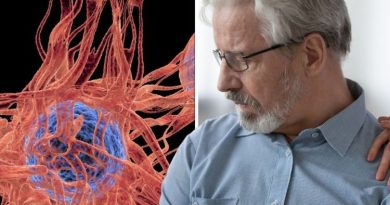 Cancer: The simple daily habit that slashes your chances of dying from cancer by 80% 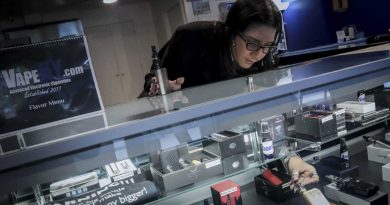