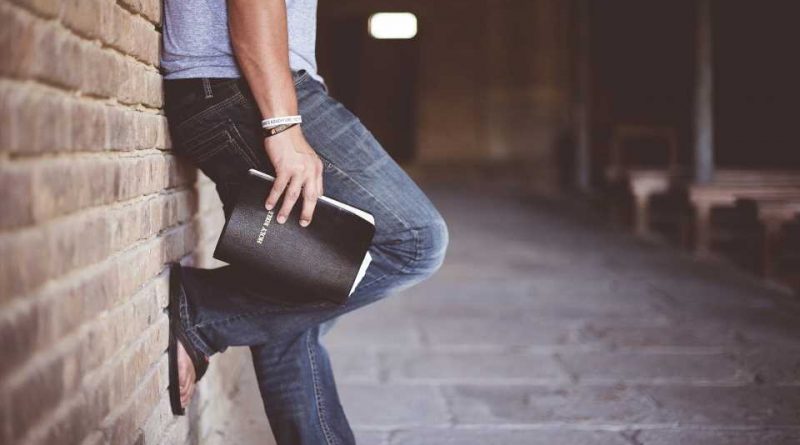 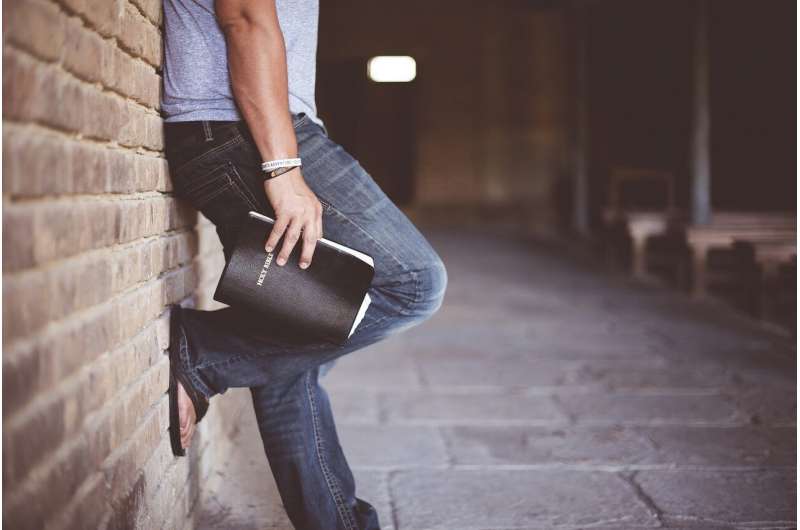 A study analyzing prescription claims for a drug used to treat opioid addictions found that adolescents and young adults were less likely than usual to get treatment during the COVID-19 pandemic, especially if they were covered by private, commercial health insurance.

The findings of the study, conducted by researchers at Johns Hopkins Children’s Center and elsewhere, were published May 17 in the Journal of Adolescent Health.

The new research shows that young adults in their 20s were hardest hit by the economic disruptions of the pandemic, says Children’s Center adolescent and addiction medicine specialist Rachel Alinsky, M.D., M.P.H., who is also an assistant professor of pediatrics at the Johns Hopkins University School of Medicine.

Over the last two decades, while older adult addiction treatment rates increased, Alinsky says, treatment rates decreased for younger age groups. Meanwhile, she adds, a Centers for Disease Control and Prevention study shows there was a 49% rise in overdose rates among adolescents and young adults in 2019 and 2020—early in the COVID-19 pandemic.

In a bid to learn how the COVID-19 pandemic affected access to addiction treatment for adolescents and young adults, the investigators focused on prescription claims for buprenorphine (often called Suboxone or Zubsolv), a medication prescribed to treat opioid use disorder (OUD). Among people in treatment for OUD, buprenorphine is considered the standard of care. Johns Hopkins Children’s Center experts note that adolescents and young adults with OUD are less likely than older adults with OUD to be prescribed buprenorphine—in part due to the stigma about OUD and its treatment, and the lack of treatment facilities geared toward these younger age groups.

Pulling information from a database of outpatient prescription claims in the U.S., managed by a company specializing in health information technology (IQVIA), the researchers identified prescription use changes among people age 12 to 29 during the early phases of the COVID-19 pandemic. A total of 413,152 of these adolescent and young adults filled at least one buprenorphine prescription between January 2018 and August 2020. Monthly prescriptions during this time frame ranged from 90,932 to 120,740.

By contrast, the number of prescriptions covered by Medicaid, a federal and state supported program for people with limited income, did not significantly change.

“These findings highlight Medicaid as a safety net program that enabled these young people to continue their life-saving medication treatment, even during this time of financial crisis,” Alinsky says. The economic disruptions due to COVID-19, such as job loss, are what likely led to decreases in treatment among those with commercial insurance, as well as a decrease in the number of people receiving treatment for the first time, she adds. Job losses during the pandemic likely caused many people to lose their private employee-sponsored health insurance, to not be able to afford their private insurance premiums or to not be able to afford medication copays. Young adults in their 20s have been found to be the age group hardest hit by these COVID-19 economic disruptions.

The researchers say the U.S. government put some helpful policies in place—such as relaxing telemedicine restrictions—that made prescribing addiction treatments easier. However, “these government changes weren’t enough,” Alinsky says. The new study, she says, shows that such efforts failed young adults disproportionately, because they were more susceptible to job loss and economic impacts that affected their ability to maintain commercial insurance and to continue treatment.

Alinsky cautions that the study did not include data on buprenorphine dispensed through opioid treatment programs, but the number of people under age 18 who participate in such programs is generally small. The researchers also did not have data identifying whether a young adult was a primary subscriber or a dependent in a commercial insurance plan, or whether buprenorphine was prescribed by a provider in person or through telemedicine.

The researchers say their study highlights the importance of protecting this vulnerable population, particularly during a pandemic or national emergency. Alinsky says the health care community needs to more broadly do all it can “to educate young adults on what their options are if they lose their insurance or have difficulty paying for their medications.” She also encourages adolescents and young adults to seek help for addiction and to make sure they have naloxone on hand to reverse the effects of an overdose.

“Anyone who uses opioids or is worried about a family member that is using substances can obtain naloxone from a pharmacy,” Alinsky says. 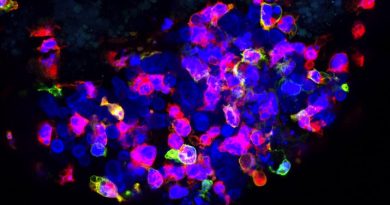 Good cop, bad cop: What can zebrafish tell us about immune-cancer relations? 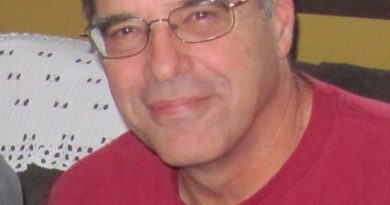 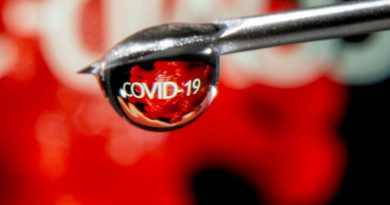