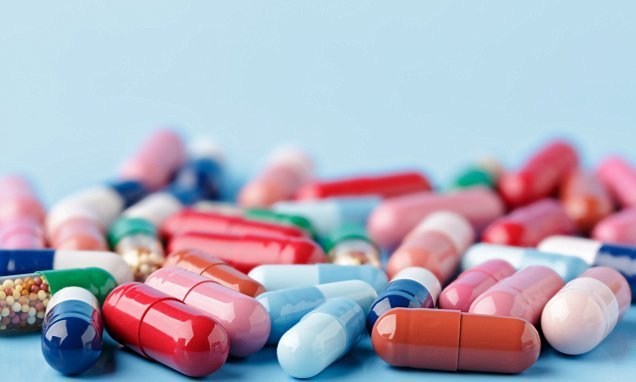 Age-related heart failure could be prevented in the future by taking a pill that fills the body with a protein that strengthens the organ, scientists claim

Age-related heart failure could one day be prevented simply by popping a pill, scientists believe.

Researchers hope vinculin – a protein that strengthens the organ – could eventually be dished out as a medication.

Experiments on fruit flies bred to make more of the protein had healthier hearts and lived for a third longer.

Levels of vinculin are known to fall in humans as they grow older, causing the heart to gradually become less efficient.

Over time, this can lead to irreversible heart failure – which progressively worsens until it proves fatal. 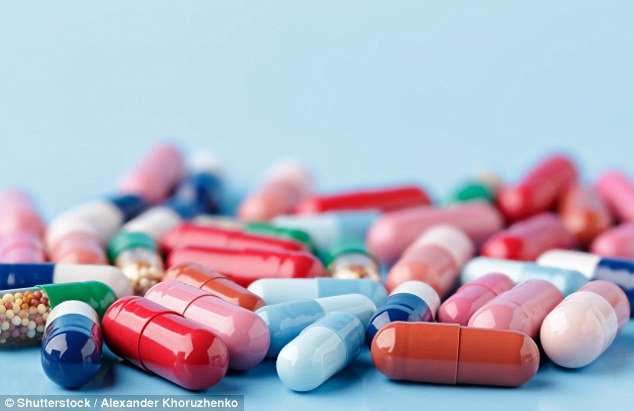 The new study, by researchers at the University of California, San Diego, pinpoints vinculin as a potential treatment.

Vinculin has been touted as a promising therapy for people at risk of age-related heart failure over the past two years.

Studies have shown boosting levels of the protein can also stave off the demise of the heart muscle in rats and monkeys.

The latest trial was conducted on fruit flies, considered one of the most valuable organisms for biological research of ageing.

Fruit flies that made more of the chemical survived up to nine weeks, instead of the usual six.

They were also more active and able to climb the walls of their enclosures, a test of the humble insect’s athletic ability.

Their chances of dying from the condition within a year of being diagnosed are 14 per cent higher than men.

The Canadian study also found that women were more likely than men to be admitted to hospital with the condition.

And while hospital admissions had fallen for men due to better care, they were continuing to rise in women.

The researchers could not say why the death rates and hospital admissions for heart failure are so much higher for women.

Professor Adam Engler, author of the study, said: ‘Their quality of life is a lot better.’ But he added that it can be ‘hard to measure’.

His team were surprised by how much improving heart function also helped the flies maintain a healthier metabolism.

To measure this, they fed the flies a special form of glucose and detected how they modified and used the sugar.

Flies with more vinculin broke down more glucose than their counterparts, according to the study published in APL Bioengineering.

This showed higher levels in the heart enabled other organs to efficiently get the nutrients they needed in the breakdown process.

Specific muscle cells in the heart, called cardiomyocytes, produce vinculin, which glues them together.

But over time, cardiomyocytes struggle to produce the same amounts – causing heartbeats to become less efficient.

Heart failure affects around 900,000 adults in the UK and 5.7 million in the US, but the incidence is rising as the population is aging.

The condition occurs when the heart muscle is too weak to pump blood round the body and it gradually worsens.

Patients commonly develop the condition after a heart attack or due to another problem such as an irregular heart rhythm or high blood pressure. 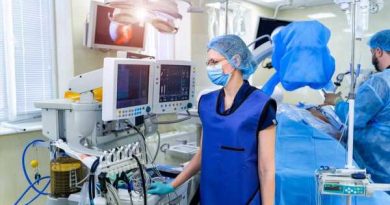